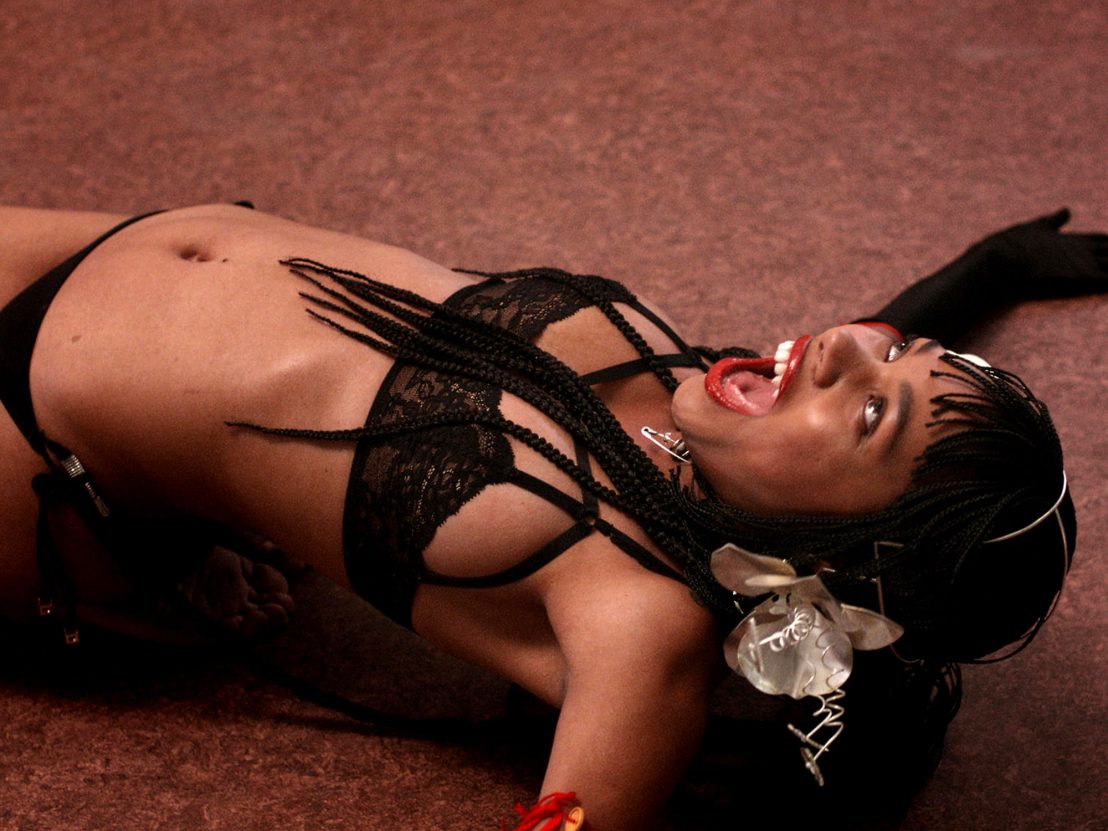 The best short films at the 2018 BFI London Film Festival

Our pick of this year’s shorts programme, featuring rogue chickens and a shoegaze ode to Chantal Akerman.

Amid all the excitement of the BFI London Film Festival, it’s perhaps inevitable that short films tend to get overlooked. With 225 features playing over 11 days, the LFF is one of Europe’s most stacked film festivals, where emerging artists like Dominga Sotomayor mingle with heavyweight auteurs like the Coen brothers. Yet over a third of films at this year’s LFF – including an all-new programme addition, the Surprise Treasure – are short form, bearing signatures from newcomers and past masters alike. Here are some of the best to look out for during the festival’s 62nd edition.

Fans of Michael Haneke and Joanna Hogg will relish this dark comedy about the micro-aggressions that accrue from sharing domestic space – but in this cramped condo, the nuisance in question is a fully-grown rooster (“the Don!”). Rishi Chandna’s documentary unfolds through a series of interviews with the Mumbai family to whom Tungrus has become a loyal pet and potential dinner. While their patriarch coddles the chicken, others – including two house cats – can’t wait to see the back of him; plucked and grilled. The ending is sure to divide animal lovers.

Following his 10-hour epic Paint Drying – both a prank and polemic on the BBFC – Charlie Lyne returns with another work about the backwards practices of a British institution. This time his focus is far more sobering. Presented as a slideshow of court documents and organised via an oral history by the prosecuted Roland Jaggard, Lyne recounts the story of “16 men put on trial for sadomasochism in the dying days of Thatcher’s Britain.” One memorable protest declared, “This is not love!” But in his reassessment of the evidence, Lyne powerfully reminds us that neither was this justice.

In this quasi-sequel to her 1990 film Sanctus, which repurposed X-ray footage to demystify the gendered body, queer icon Barbara Hammer goes even further, equating her frail, ageing figure with reels of decaying (DNA-like) celluloid. Hammer dances between the frames of a visual triptych while footage of a CT scan floats over her bald head. The images are often beautiful – her caudate nucleus swims like a butterfly in the brain – but also loaded with anxiety, fearful of an end that the cropped visual space suggests as ever enclosing. It’s a stunningly powerful film.

In Ubisoft’s dystopian shooter ‘The Division’, a tactical unit is dispatched to investigate the cause of a smallpox pandemic in New York. But the genius of Leonhard Müllner and Robin Klengel’s machinima is to diffuse the tension of a search-and-recover video game by re-casting your squad leader as an NYC tour guide. In a perfect (albeit post-apocalyptic) facsimile of Manhattan, he delivers a troop of flâneurs from the projects to a crumbling Trump Tower, ducking for cover when enemies fall into his zig-zagging trajectory. Droll and subversive, this is one of the LFF’s hidden gems.

Earlier this year rising star Jenn Nkiru shot second unit on the Carters’ APESHIT video, a film that unfreezes blackness from colonial images of slavery and mutilation, and reasserts the ongoing cultural dominance of African-Americans. For her directorial debut, the British-Nigerian filmmaker traces that dominance with a wider geographical view, assembling an incredible montage of 20th and 21st century politics and art. Including newly shot dance footage, and archival imagery of Sun Ra and the Black Panthers, Rebirth is Necessary lives up to its title – its energy is completely rejuvenating.

Jennifer Reeder has established herself as a mainstay of the LFF’s shorts programme with films like Blood Below the Skin and Crystal Lake, in which she colours the interior lives of teenage girls with trinkets, toys, posters and photos, developing character through intimately lived-in spaces. Surprisingly, Lola, 15 is her first purely ‘spatial’ film, structured as a series of slow pans through a teen girl’s violet-coloured bedroom, like a shoegaze remake of Chantal Akerman’s La Chambre. Set to a shimmering synth score by Nick Zinner, it’s a powerful evocation of the sacred spaces we call home.

In her feature films (Innocence, Evolution), Lucile Hadžihalilović injects biological horror into the body/gender panic of classic coming-of-age fairy tales. De Natura boils her themes down to a shot-sized potion – across its five minutes, two girls in red wander an emptied forest of fungi and dropped apples. Rather than craft a clear story, Hadžihalilović relates objects and colours with symbolic values, suggesting a space where stories could happen. It’s perfectly placed in the LFF’s Create strand – like a dusty old hardback with pages missing, audiences will delight in filling in the blanks of this gorgeous tale.

In his latest film cycle, Kevin Jerome Everson explores democracy and justice through the African-American experience – Tonsler Park takes place in Charlottesville polling stations on 8 November, while Ears, Nose and Throat addressed a fatal shooting with deep consequences for Everson’s own family. In this new pairing, Everson depicts the reality of wearing blackness. In Richland Blue he re-enacts, via a roaming POV at the back of a convenience store, a video produced by the corrupt Richland County police department; Goddess reframes the narrative, focusing on a mother whose children may not be coming home. 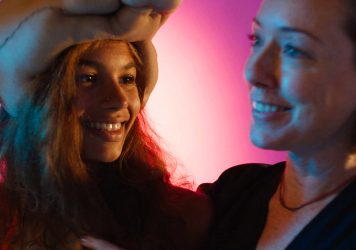 Stumped on what to book for this year’s festival? LWLies are on hand to help out. 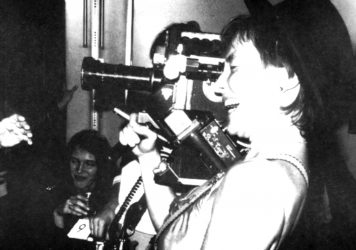 A still point in a turning world: Barbara Hammer on her 50-year legacy

The queer film icon reflects on her pioneering career ahead of a new retrospective of her work. 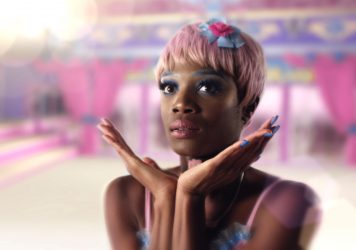 Personal recommendations to seek out during the upcoming edition of the UK’s biggest film event.