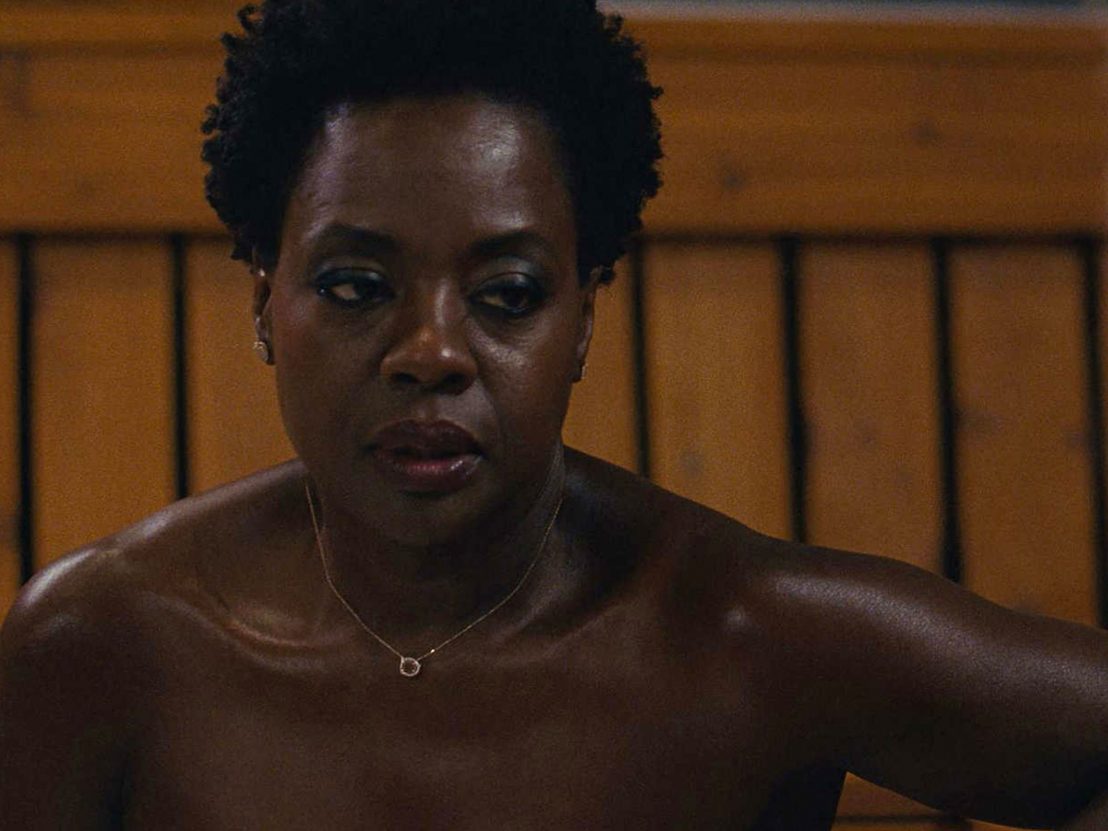 It feels like an age since the last time Steve McQueen had a new film out. Thankfully, we don’t have to wait too much longer for the British writer/director’s hotly-anticipated fourth feature, Widows.

Penned by McQueen and Gone Girl screenwriter Gillian Flynn, the film is set in present-day Chicago and follows four women who are brought together following their dead husbands’ failed heist attempt. After a period of grieving, they decide to finish the job their fellas started and, judging by this first-look trailer, all hell breaks loose.

The film is scheduled for release on 9 November, 2018. Check out the first trailer below and share your thoughts with us @LWLies 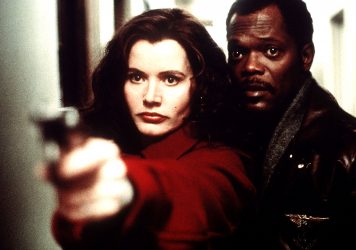