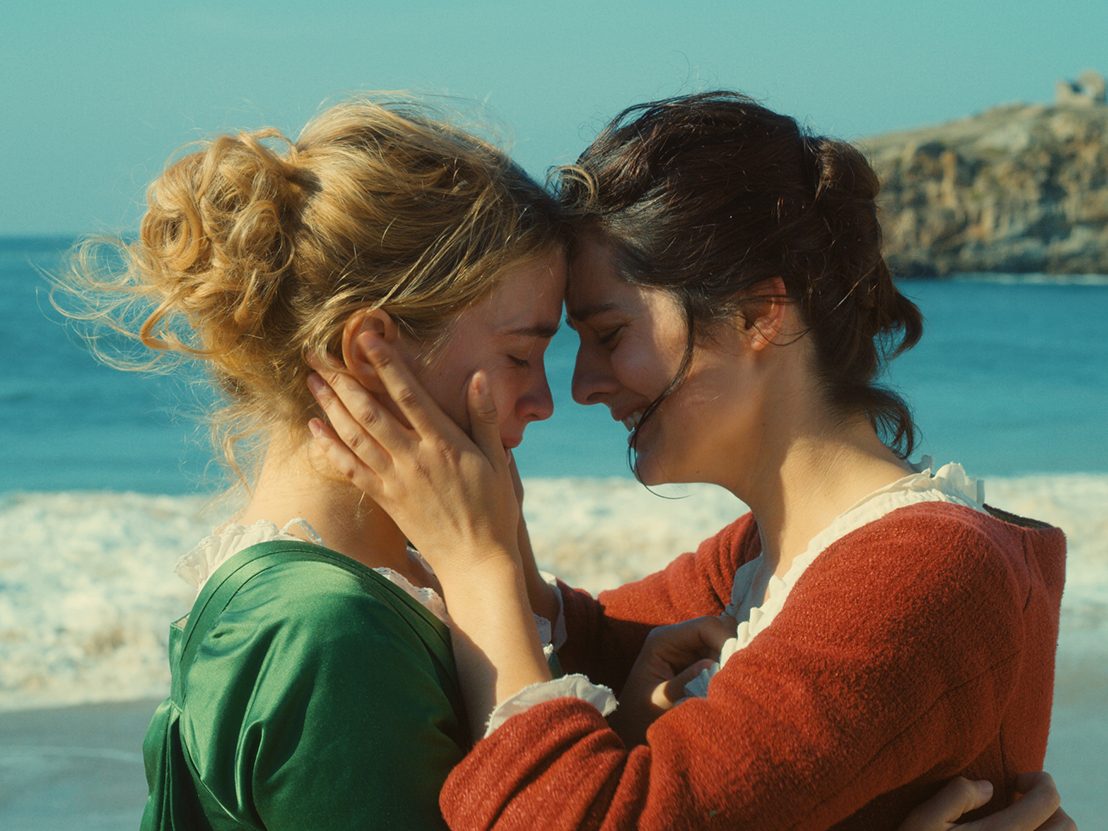 In spring of 2019, acclaimed director Céline Sciamma’s latest film Portrait of a Lady on Fire premiered at the Cannes Film Festival and attracted widespread coverage from journalists attending it and other film festivals throughout the year. The film is about two lesbians who fall in love with each other shortly after meeting. Despite the film being a lesbian love story, you won’t find many publications using the word “lesbian” in their reviews. The term used instead in almost every review is “queer” which does not mean the same thing. In fact, it has a very different – and controversial – historical background when compared to “lesbian”.

Queer has many benefits for those who are unsure about how to define their gender or sexuality, as it also does for those who simply don’t want to. It creates an environment to have more open discussions about gender and sexuality, and includes those who don’t feel like they fit into any or all labels under LGBT.

To this day, many LGBT individuals perceive “queer” as an insult, especially when it is used by a heterosexual or cisgender person. Which brings us to using queer to describe films in criticism – a problem that’s recently became more visible due to reviews and talk around Céline Sciamma’s latest film, Portrait of a Lady on Fire.

The film’s two main characters are women who fall in love with each other and are never shown displaying attraction to men. Yet, as mentioned above, it is almost impossible to find a single review that uses the word “lesbian” to describe it. Headline after headline describes Portrait of a Lady on Fire as “a queer film”, and the majority of these reviews are written by male critics who identify as heterosexual and cisgender.

It’s important to know that, though I don’t believe a film must be directed by a lesbian to deserve being described as a lesbian film, director Céline Sciamma and co-lead Adèle Haenel identify as lesbians. Then why, despite all that, it is almost impossible to find a review that describes Portrait of a Lady on Fire as “a lesbian film”?

Unfortunately, Portrait of a Lady on Fire is not the only film that suffers from this problem. Todd Haynes’ Carol and Sebastián Lelio’s Disobedience are recent examples of lesbian films that have been described with either umbrella terms like “queer” or “gay”, or my personal favourite “a forbidden romance”. Again, many reviews I’ve read do not feature the word lesbian even once. There are those who argue that Carol is not purely a lesbian film because characters had unhappy and unsatisfactory relationships with men despite the characters being defined as lesbians by the book’s author Patricia Highsmith, who also identified as a lesbian.

Assuming that lesbian characters might be also attracted to men because they are shown in a relationship with men completely ignores how the heteronormative expectation enforced by society has pushed women into living heterosexual lives to fit in.

An argument could be made that the purpose behind using queer to describe lesbian films might heighten inclusivity and stand against another important problem which is bisexual erasure. But why is that inclusivity only practised when it comes to lesbian films? Why must a character have to verbally state that they identify as a lesbian in the film so they do not have to face with questions about their sexual attraction?

If we’re going to assume there is a chance of attraction to the opposite gender in seemingly lesbian characters, why not carry that same assumption for seemingly heterosexual characters? If they don’t explicitly state that they are straight, couldn’t that mean they experience same-sex attraction? Shouldn’t we also assume any character who seems heterosexual but does not say they identify as heterosexual out loud in a film might be attracted to same gender, and therefore must be defined as queer?

The answer should be that, yes, the same standards should apply. One of the main reasons why questions regarding sexuality are mostly pointed towards LGBT films is that heterosexuality is seen as the norm and is thus not questioned. Our first job as critics when it comes to talking about sexuality in film is to understand and then deconstruct compulsory heterosexuality. When it comes to questioning sexuality of lesbian characters and using queer instead of lesbian to define films, we arrive at the problem of fetishising the word lesbian.

Lesbian activists have and are still doing significant work to help lesbians feel more comfortable using the term to define themselves and to fight against the fetishisation of the word. We as critics should make it part of our job to contribute to that work by using the word lesbian in our writing whenever possible. Referring to lesbian characters as lesbian rather than queer in our writing will contribute to normalising the word and open up space for more conversations about lesbian representation in film. This will hopefully mean more opportunities for lesbian filmmakers to claim their space in LGBT+ cinema.