How When Marnie Was There evokes the melancholy of Lilo & Stitch

Studio Ghibli’s latest and Disney’s 2002 film both deal with alienation and loss. 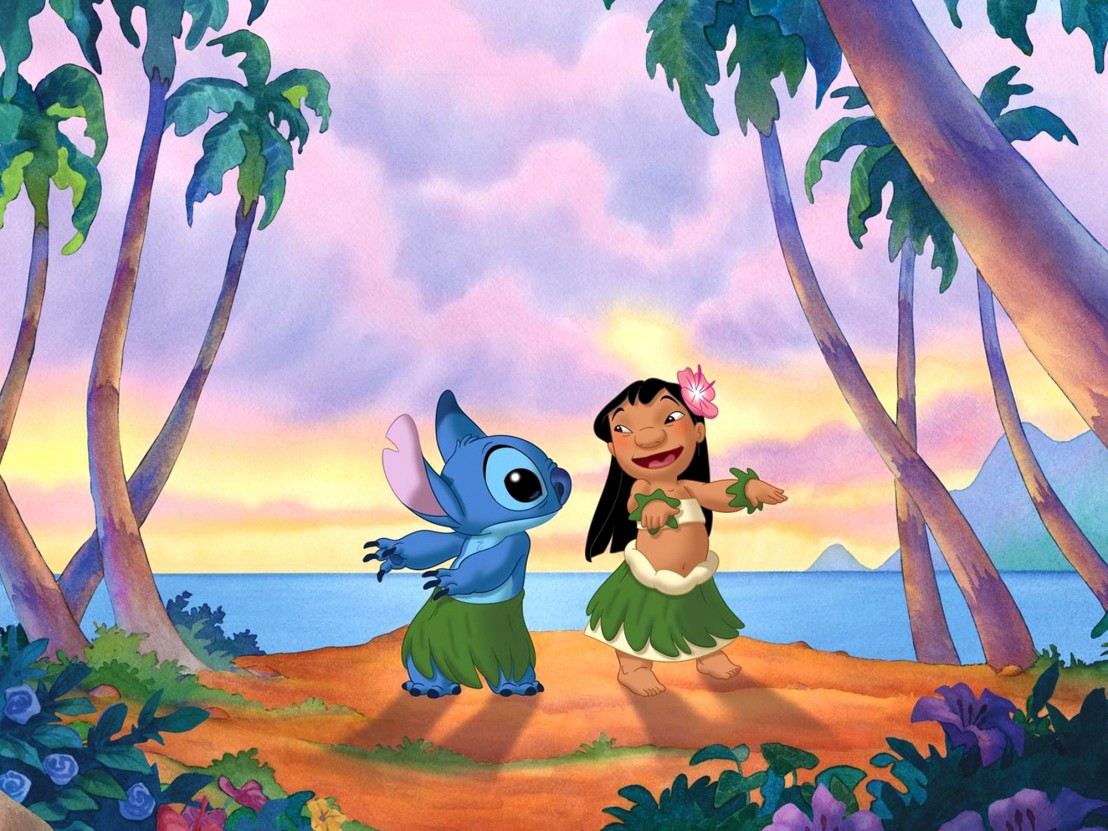 The final Studio Ghibli film is a melancholic coming-of-age tale, adapted from Joan G Robinson’s 1967 novel, about a young orphaned girl named Anna who is feeling lost and at odds with the world around her. Anna is a social misfit who we first meet sitting by the side of a crowded playground sketching and contemplating her existence. “In this world there’s an invisible magic circle,” she says, “there’s an inside and an outside. Those people are inside and I’m outside but it doesn’t really matter.” At the tender age of 12 she’s already resigned herself to a solitary life. But all that changes when she’s whisked away to the seaside town of Kushiro, where she strikes up a friendship with the mysterious Marnie.

In 2002 Disney approached similar themes of abandonment, loss and family with manic energy and a silly sense of humour in Lilo & Stitch. The films could not be more different in terms of sensibility, but they are bonded by a sense of alienation while both convey hope through a strange friendship. Co-writers and directors Chris Sanders and Dean DeBlois took inspiration from real Hawaiian locations and used paintbrushes and water colour to recreate the lush rural backdrops. Their old-school methods sit nicely beside the hand-drawn animation used by Studio Ghibli, and the watery locales of both films play important roles in their respective narratives.

Lilo is a boisterous and inquisitive five year old who is constantly getting into trouble and obsessed with the fat tourists she encounters on her island, whom she catalogues on her bedroom wall like an upbeat and naive Jenny Saville. We first encounter Lilo as she tardily stomps into her hula dance rehearsal, soaked to the bone, and proceeds to beat up a fellow classmate for calling her crazy.

Both Anna and Lilo have lost their parents in tragic accidents. They act out and find it difficult to make friends but Anna is more withdrawn and shy. They’re both angry inside and Lilo wears her emotions on her sleeve which in turn agitates those around her, including her sister who has taken on the role of sole guardian. These girls find solace in their imaginations and creative pursuits, and eventually in the bonds they form with their unique buddies.

Studio Ghibli look to the past in their bittersweet swansong, pairing Anna with a ghostly girl from another time. At first, Anna is excited to make a new companion, someone she can converse with freely as they spend time together in a rowing boat taking in the exquisitely detailed marshlands of Kushiro. But when Anna is alerted to the fact that Marnie is surrounded by neglectful and harmful adults, she tries her hardest to protect her friend from their influence. Her task is ultimately a futile one – instead their union is used to teach Anna that her present situation is not as dire as she sees it.

Disney gaze at the stars and present Lilo with a new and odd friend in the shape of the naughtiest alien life form ever created, Experiment 626 (or Stitch, as Lilo names him when she adopts him from the dog pound). He’s a cute and fluffy embodiment of neglect, described as “a flawed product of a deranged mind” who is banished from his home land for being such a handful. His maker, a mad scientist, refuses to take responsibility for him as does his society. They fling him away into the abyss but he accidentally lands on Earth where he receives unconditional love and learns the real meaning of family, or Ohana, from Lilo.

Though When Marnie Was There is more frank in its depiction of a disaffected young woman, with Anna having to confront the fact that her guardian is paid to look after her, both films address that the system doesn’t always work. In the beginning the characters are lost and isolated but by the end they belong somewhere, no matter how unconventional a unit. Stitch says it best: “This is my family. I found it, all on my own. Is little, and broken, but still good.”