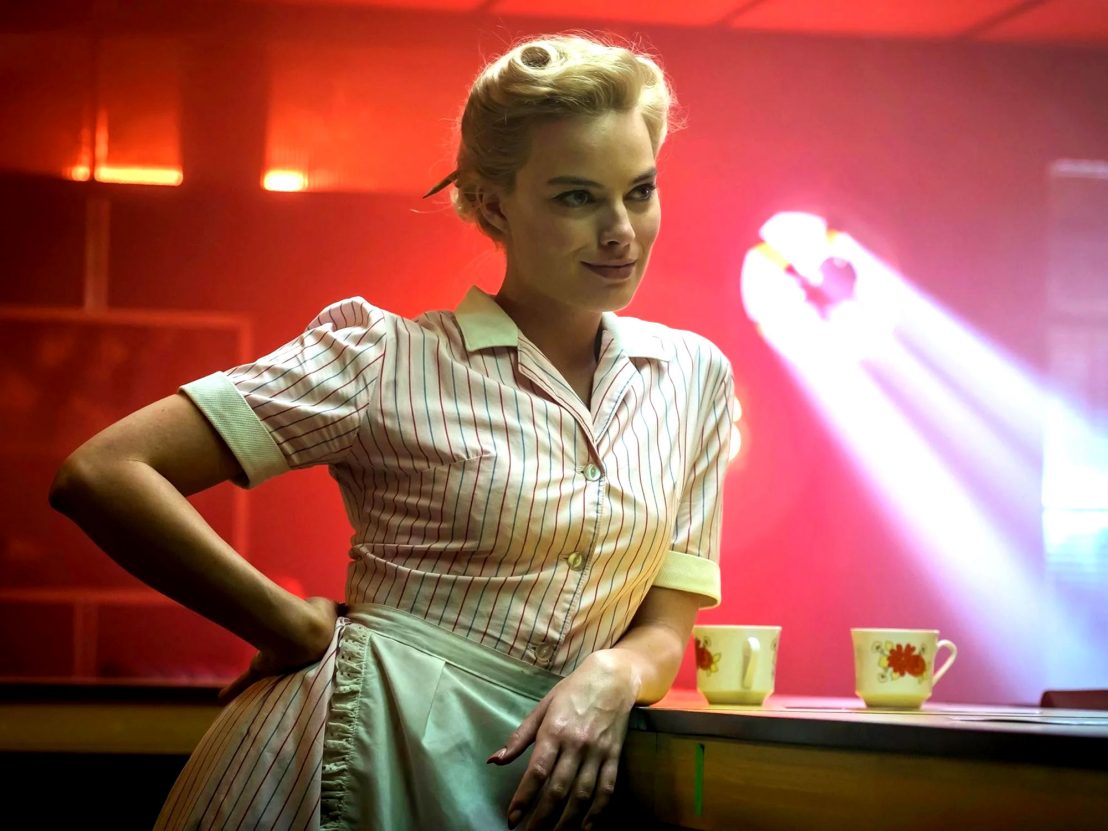 It’s a good time to be Margot Robbie, though we’d probably be hard-pressed to find a time that isn’t. Still, this week especially – not only did her latest superhero outing The Suicide Squad open to better-than-average reviews, she’s now landed a supporting role in the next film from what recent discourse has revealed to be one of the most controversial directors in the American cinema.

The Hollywood Reporter has revealed that she’s joined the cast of Wes Anderson’s mystery project set in Spain, with principal photography on track to commence later this month. She’ll appear alongside another newcomer to the Anderson stable of repertory players, Tom Hanks, as well as such familiar faces as Adrien Brody, Tilda Swinton, and Bill Murray.

All that’s really known about the project at this stage is its setting; some partially-built sets having been glimpsed outside of Madrid near the town of Chinchón. Though Swinton has let slip that the film “isn’t about Spain,” this nonetheless appears to continue Anderson’s latest globetrotter phase that’s taken him from the frosty peaks of Eastern Europe (The Grand Budapest Hotel) to a stop-motion Japan (Isle of Dogs) and now to midcentury France (The French Dispatch).

Also on the horizon for Robbie is the leading role in Damien Chazelle’s in-progress 1920s Hollywood period piece, Babylon, and a gig in David O Russell’s as-yet-untitled next feature. On top of that, another addition to the Suicide Squad franchise seems all but assured, considering the success of the latest chapter – boom times for both Robbie and her fans (known as Robbers).

Robbie’s introduction to the Andersonverse raises the question of who wouldn’t fit in with an atmosphere that can allow for both the solemnity of Harvey Keitel and the antics of Adrien Brody. His next cast member could be anyone.