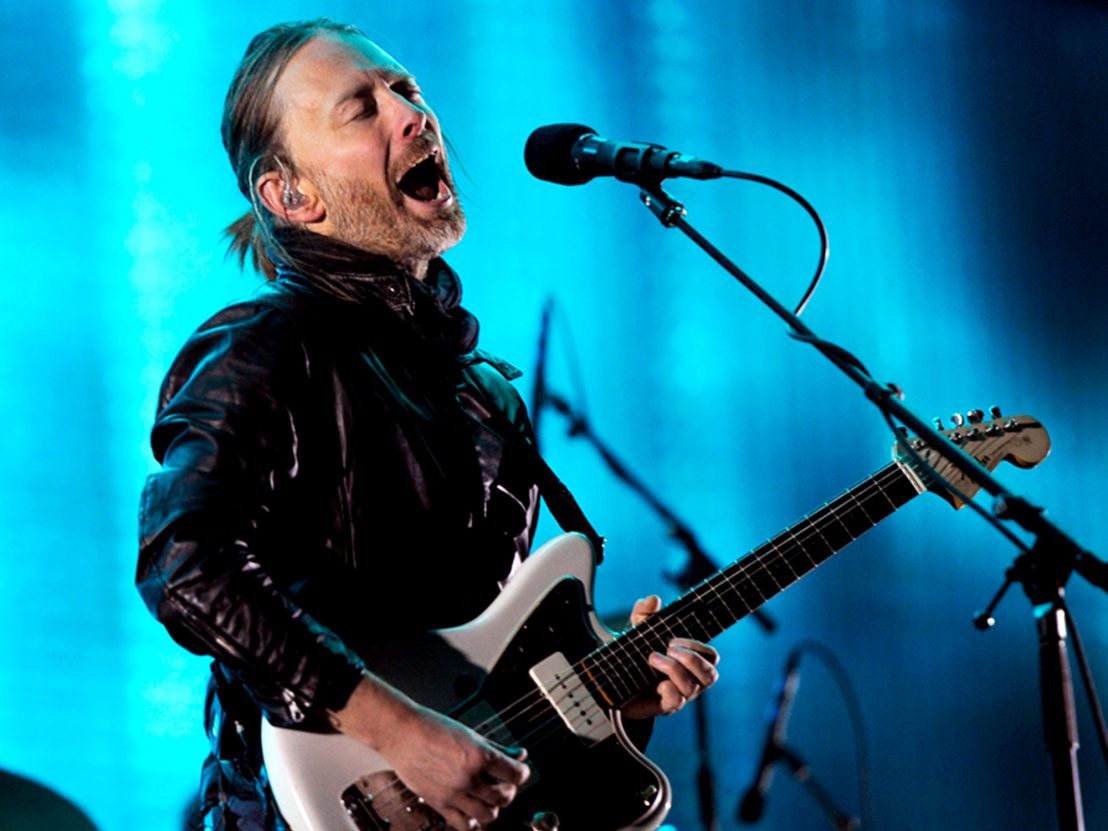 Beloved British rock icon Thom Yorke is confirmed to be contributing music to the upcoming remake of Dario Argento’s 1977 horror, Suspiria. The acclaimed Italian filmmaker Luca Guadagnino, whose credits include A Bigger Splash, I Am Love, is directing the new version of the cult classic.

This will mark the second occasion that the Radiohead frontman has scored a feature film, following his contribution to documentary The UK Gold (aka Offshore Incorporated) in 2015. It’s important to point out just how interesting a choice Yorke is here; one of the most memorable elements of Argento’s film is its chilling original score by Italian prog-rock band Goblin.

Of Yorke’s involvement in the project, Guadagnino has stated, “Thom’s art transcends the contemporary. To have the privilege of his music and sound for Suspiria is a dream come true. The depth of his creation and artistic vision is so unique that our Suspiria will sound groundbreaking and will deeply resonate with viewers. Our goal is to make a movie that will be a disturbing and transforming experience: for this ambition, we could not find a better partner than Thom.”

Suspiria tells the story of a young American ballerina who goes to train at a prestigious German dance academy, gradually uncovering its dark secrets.

As previously announced, the star-studded cast features Tilda Swinton, Dakota Johnson, Mia Goth, Chloë Grace Moretz, Lutz Ebersdorf and Jessica Harper, who also starred in the 1977 film. Amazon Studios have co-financed Suspiria alongside K Period Media, and will release the film theatrically in the US.

Are you looking forward to a Suspiria remake? Let us know by tweeting us @LWLies 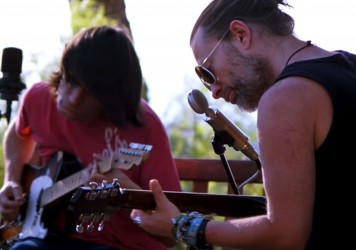 The stripped-back short for band’s new single The Numbers’ features ‘Jonny, Thom and a CR78.