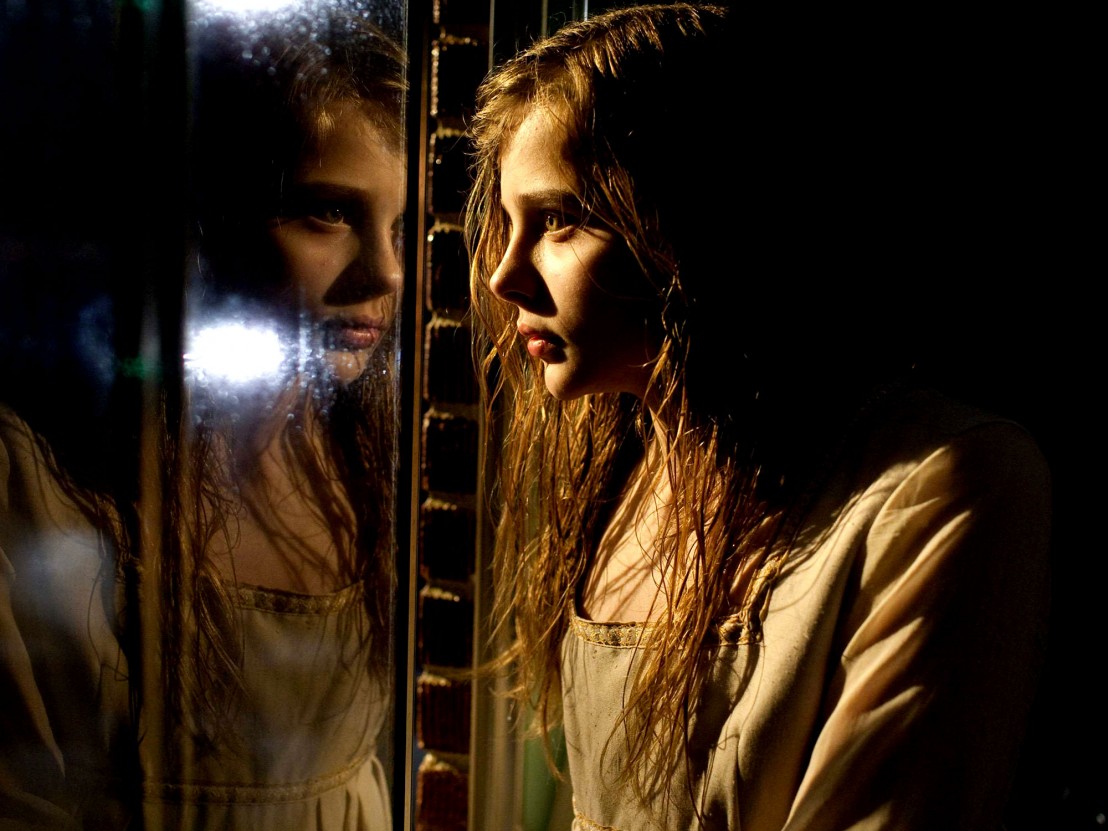 Having already cut her remake teeth having starred in the likes of Carrie and Let Me In (a remake of Let the Right One In), Chloë Grace Moretz is now set to star alongside Tilda Swinton and Dakota Johnson in a remake of Dario Argento’s classic 1977 horror, Suspiria. The film will receive funding and worldwide distribution from Amazon Studios, who have recently worked with an impressive range of directors from Jim Jarmusch to Woody Allen and Nicolas Winding Refn.

Director Luca Guadagnino is perhaps best known for 2015’s A Bigger Splash, itself loosely based loosely on a 1969 Italian-French film called La Piscine. David Kajganich, who wrote A Bigger Splash, will be penning the script, which if sticking to the original will tells the story of a young American ballerina who heads to a dance academy in Germany, only to discover there is something far more sinister going on there. 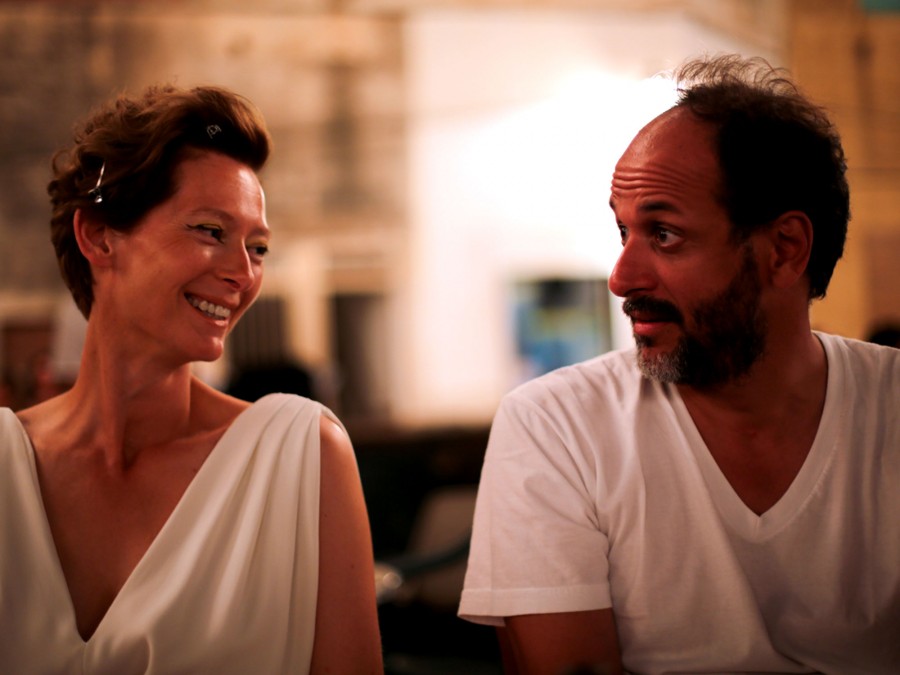 The remake will finally start filming in October, having been up in the air since 2008. Texan director David Gordon Green was long attached to the project, but due to legal reasons and lack of funding, it never happened.

Whether Guadagnino can do full justice to this hallowed property is anyone’s guess, but on the evidence of A Bigger Splash, he’s clearly up for playing fast and loose with the original material to explore interesting new angles. It’s certainly a bold move for a director who comes from a tradition of more classical, dramatic European filmmaking. Our prediction: it’ll look the business. But will he be able to bring the scares?

According to IndieWire, Suspiria star Jessica Harper is also set to star in Guadagnino’s remake, which has instantly doubled our excitement given how great her performance in the 1977 version is.