James Gunn reboots DC’s preeminent team of villains on the leash in a new adventure. 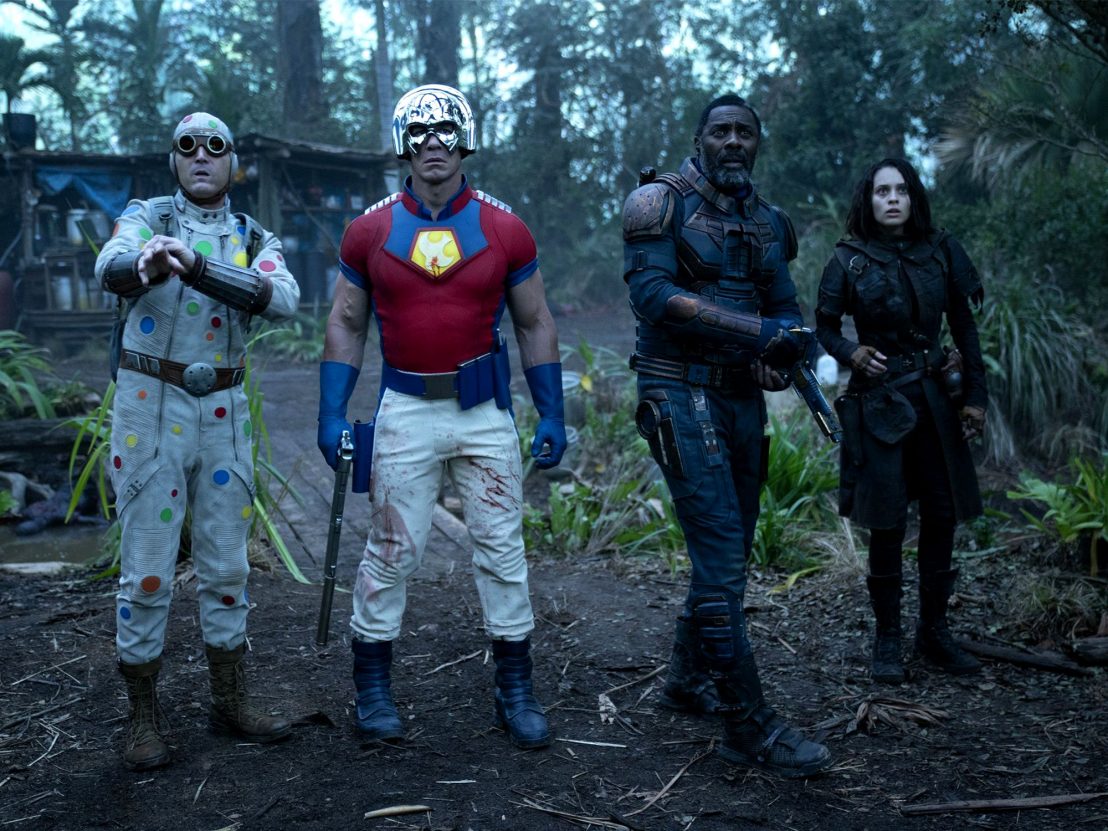 Back in 2016, Suicide Squad gave the superhero canon one of its more off-beat entries, bringing a nastier sense of humor and grimier sensibility to a genre largely defined by its squeaky-cleanness. It’s been five years, but DC and Warner Bros. are banking that America’s still hungry for that brand of down-and-dirty anti-heroics, because a “standalone sequel” is close at hand.

The Suicide Squad – emphasis on the The – introduces a host of new characters on an unrelated adventure, linked to the former film only by the team name and returning cast members Margot Robbie, Jai Courtney, Viola Davis, and Joel Kinnaman. Today, the freshly released first trailer gives the public a chance to get acquainted with the new recruits, a ragtag squad of misfit psychopaths.

Roll call! There’s John Cena as the screwloose Peacemaker, who will savagely murder anyone standing in the way of justice; Idris Elba as techno-suit-sporting Bloodsport, an Iron Man type with edge; David Dastmalchian as Polka-Dot Man, a man covered in polka-dots; Daniela Melchior as the rat-controlling Ratcatcher; and Peter Capaldi as the hyperintelligent Thinker. Also in the mix is a gigantic starfish named Starro.

In their latest exploit, the gang travels to the South American island of Corto Maltese in order to rain hell down on the covert Nazi stronghold of Jotunheim, a prison and laboratory brimming with crimes against humanity. The trailer leaves the the identity of the antagonist unclear, however, in keeping with the tradition set by the previous film.

Director-writer James Gunn has been open about how he’s modeled this film after gritty war pictures like The Dirty Dozen, a sensibility perceptible in the gallows humor of the trailer. If all goes well, he could work the same magic with this that he did not so long ago for Marvel with the Guardians of the Galaxy, another motley crew of unlikely defenders.

The Suicide Squad comes to cinemas and simultaneously premieres via HBO Max on 6 August. 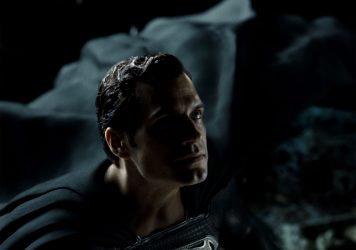