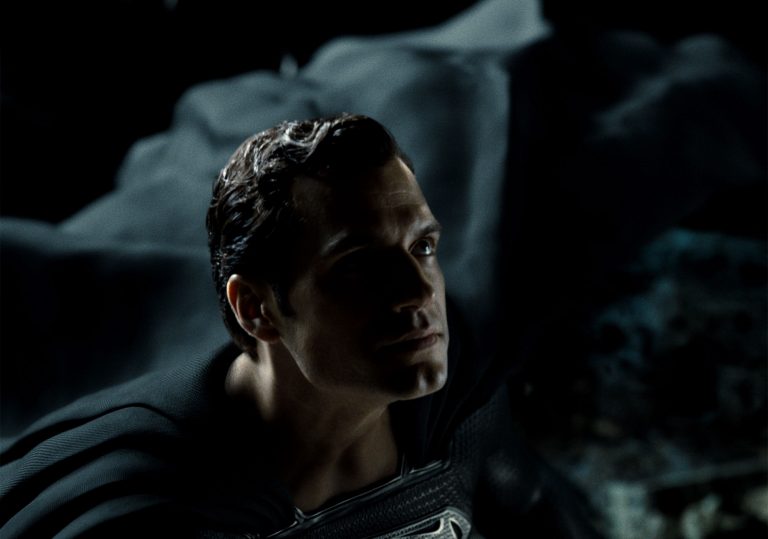 An improvement on the original, but only just.

Let us never speak of this again.

The most notable thing to come out of the doomed 2017 iteration of Justice League was a hashtag. Within weeks of the film’s release #ReleaseTheSnyderCut began trending on social media, sparked by claims that the film Warner Bros had put out was not the one that Zack Snyder had made.

Instead, it was the product of studio interference and Joss Whedon’s involvement, who was parachuted in by to “punch up” the script and later retained all directorial control after Snyder left the film in post-production to be with his family following his daughter Autumn’s death by suicide. Whedon threw out most of Snyder’s original footage and carried out extensive reshoots, leading to Moustachegate and essentially poisoning the DCEU well.

After “Josstice League” was met with overwhelmingly negative responses from die-hard fans and critics alike, Warners nixed plans for further films in the vein of Marvel’s successful team-ups (six months after Justice League, Avengers: Infinity War made $2 billion at the global box office), instead focusing on solo movies for their superhero roster. It was a smart move: Aquaman, Shazam! and Birds of Prey all received more favourable reviews. But the albatross of #ReleaseTheSnyderCut (RTSC) still hung around the studio’s neck.

Even though there were no official plans to release this fabled edit, fans campaigned loudly, gathering on the mobile platform Vero around their common cause. They created an online petition. They bought a billboard in Times Square. They flew planes towing banners over Warners’ offices. But more than just championing a Justice League do-over, the RTSC warriors also raised thousands of dollars for the American Foundation For Suicide Prevention in Autumn Snyder’s name. Their dedication to the cause attracted support not only from Snyder himself but his cast too: Gal Gadot, Jason Momoa and Ray Fisher all expressed hope that Zack’s version would eventually see the light of day.

In May 2020 the dream became a reality, with Snyder announcing that the film would be released on HBO Max as Zack Snyder’s Justice League. With a $70 million budget in hand, he set about (re)assembling his vision out of the chaos he walked away from four years earlier: the result is a four-hour opus that rights some of the wrongs of the past but proves that no director is beyond reproach. 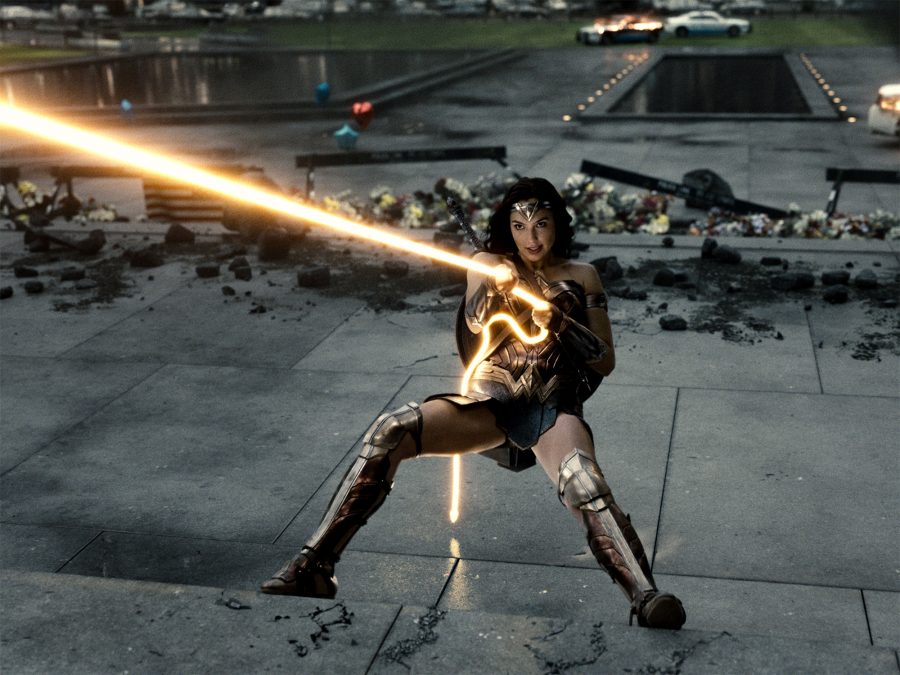 This redux feels more complete than the film that was rushed out three and a half years ago. There’s no tonal whiplash between moodiness and forced comedy (one of the studio’s original complaints, and a reason for Whedon’s involvement, was that Snyder’s version was too dark). Junkie XL’s score is leagues better than the one Danny Elfman created at Whedon’s behest. And crucial tweaks have been made to certain characters: Ciarán Hinds’ extra-terrestrial villain Steppenwolf gets a much-needed redesign that moves him away from his unfortunate goat resemblance; he’s repositioned as the lackey to an Even Bigger Bad in the form of intergalactic despot Darkseid (Ray Porter).

While casual viewers might struggle to make sense of the thick-and-fast cameos that Snyder crams in here, the more seasoned comic book fans should be satisfied, even if a question mark hangs over how much of the film can be considered canon within the DC shared universe. Relegated to bit parts in Whedon’s cut, Aquaman (Jason Mamoa), The Flash (Ezra Miller) and Cyborg (Ray Fisher) also get more to do this time around. Cyborg’s origin story is established more thoroughly and The Flash has a meet-cute with his future love interest (Kiersey Clemons, who is set to appear in a standalone The Flash movie which begins shooting this year).

While it requires some mental gymnastics to work out how the events of Zack Snyder’s Justice League fit in with the films that have come and gone in the interim, it does at least feel like Snyder cares about the characters he’s including, and that they serve a purpose. That said, the film’s final half-hour is essentially a whistle-stop cameo tour, to the extent that even Batman starts to look a bit weary when introducing us to yet another mystery hero.

The post-credits scene from the original cut is spruced up and inserted into the actual film this time around, while another small but notable addition was based on a fan theory Snyder came across about a minor character from Man of Steel. It’s unabashed fan service, and reinforces the view that Zack Snyder’s Justice League was always intended for the director and DC’s most ardent fans, rather than as a building block for whatever comes next.

Of course, it still could be, if the film goes down well with a general audience. Justice League made back $650 million on its $300 million budget (not taking into account marketing costs and theatre cuts) so perhaps Warners sees this $70 million upgrade as a small price to pay for the extra publicity and interest generated by the release of this much-feted cut. Considering the state the DCEU is currently in, they don’t have much to lose. But even with all that money, and the sense that it feels more like the vision of a single director rather than a film made by committee, Zack Snyder’s Justice League falls some way short of greatness.

The overall look of the film remains overwhelmingly dark, to the extent that the details of the costume design are often lost. At times it’s impossible to see what’s happening. While this aesthetic worked up to a point in Man of Steel, it feels less in keeping with the tone of Justice League, which is supposed to feel more hopeful. It’s also very much a standard goodies-versus-baddies story, as much as Snyder has teased new elements; no amount of additional footage and reediting can salvage a premise this unremarkable. To add insult to injury, the perma-growl that both Batman and Darkseid speak with makes it hard to decipher what they’re saying, let alone how it relates to the plot. 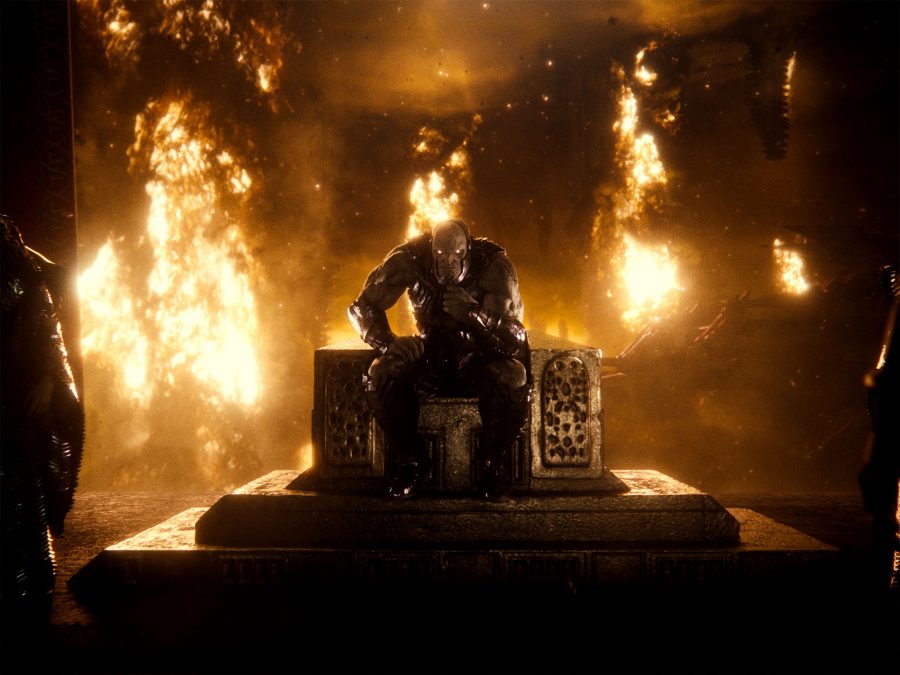 It’s a mystery as to why Snyder felt the need to make the film four hours long, aside from the fact he’s never passed up the opportunity to use slow motion (there are five such sequences in the film’s first hour alone). The characters are constantly shown discussing their plans (after the Amazonians decide to light the beacon to warn Earth about Steppenwolf, we return a full 20 minutes later to find them still faffing around), and there’s the recurring issue of all the CGI set-pieces looking identical. While this isn’t a problem unique to Justice League, it does suggest a lack of ambition. An early fight scene looks like it was ripped straight from 300 – there’s even a character who bears a striking resemblance to Gerard Butler.

Then there’s the baffling dream sequence that occurs towards the end of the film, setting up a sequel that plainly isn’t coming. It could have been moved to earlier in the film and retooled to give some significance to the plot, but instead its awkward placement as an unnecessary epilogue feels like Snyder making an ‘and here’s what you could have won!’ jab at the studio who lost faith in him after Batman v Superman. It simply makes no narrative sense.

Zack Snyder’s Justice League ends with a dedication: “For Autumn”.  If returning to this project and finishing it the way he intended has helped Snyder to process the loss of his daughter, more power to him. In interviews, he has spoken candidly about his experiences and comes across as a nice enough guy with a good sense of humour. But it’s ultimately a shame that this personality isn’t reflected in this relentlessly ugly slog. His Justice League is overlong, miserable and signifies nothing other than the potential of fandom to influence top-level creative decision-making.

An improvement on the original, but only just.

Let us never speak of this again. 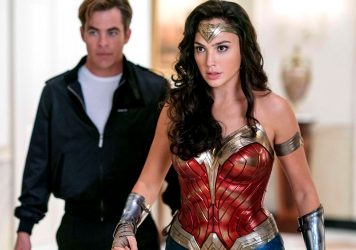 There’s plenty of pizzazz in Patty Jenkins’ DC sequel, but it lacks the charm and personality of its predecessor.