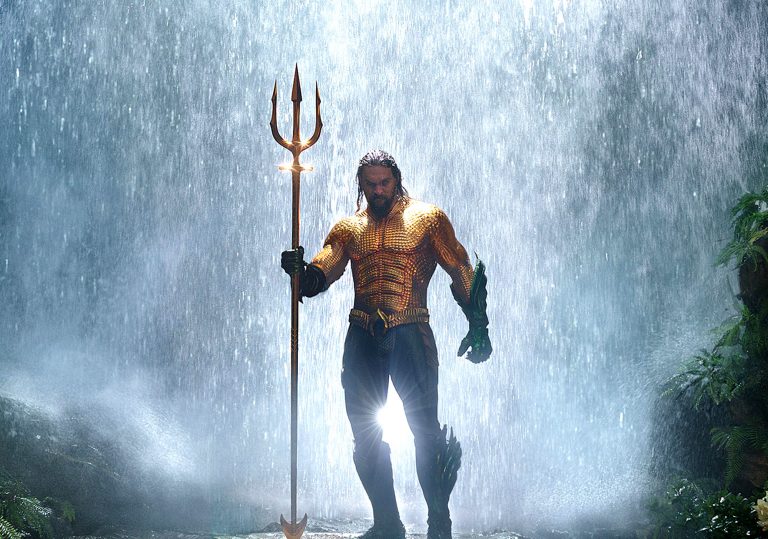 This cast is fun!

Some fun moments, but mostly boring.

It could have been worse, but maybe it could also have been good?

At this point, putting aside exceptions such as Wonder Woman and Black Panther, it might seem futile to still hold out hope for a superhero film that feels like a genuine artistic creation. But the way DC’s Aquaman overextends itself – in all directions – feels just as dispiriting as self-evidently ‘safer’ entries in the ever-expanding canon of superhero sequels and remakes.

The film’s obvious and faintly desperate attempts to please everyone weighs down its genuinely fun aspects – and even makes those look engineered themselves. What is intentional, and what isn’t? Could anything in this multi-million dollar machine have escaped the scrutiny of focus groups and the careful calibration of fun?

Torn between being a serious coming-of-age adventure, a rompy buddy comedy, and a violent epic, the film decides to be all of these things, but messily, and one at a time. A gruesome scene on a submarine is reminiscent of the darkest moments from Batman v Superman: Dawn of Justice. An Indiana Jones-esque set piece in the Sahara recalls the worst comedic exchanges from Justice League, only a little more polished.

A battle scene seems inspired by Lord of the Rings, and an underwater sequence recalls both Harry Potter and the epic parachute drop from 2014’s Godzilla. For Aquaman to constantly jump from one allusion and register to another could be fun, part of a purposefully disorienting, anything-goes aesthetic. But the film itself seems unable to keep up with these constant shifts, resulting in moments so absurd they appear incidental, perhaps even accidental.

One such incident sees an octopus banging on some drums before a big battle. Later, a soldier loads water in an Atlantean weapon in the same manner one does with a household iron. Such flourishes do not add anything to the narrative and are never commented on within the film. If one is willing to disregard the possibility of mere incompetence of the part of the filmmakers, the only explanation behind these moments appearing in a massively budgeted blockbuster must be precisely what I am doing right now: telling people about these funny bits, and making the film sound like the crazy stoner comedy it sadly isn’t. 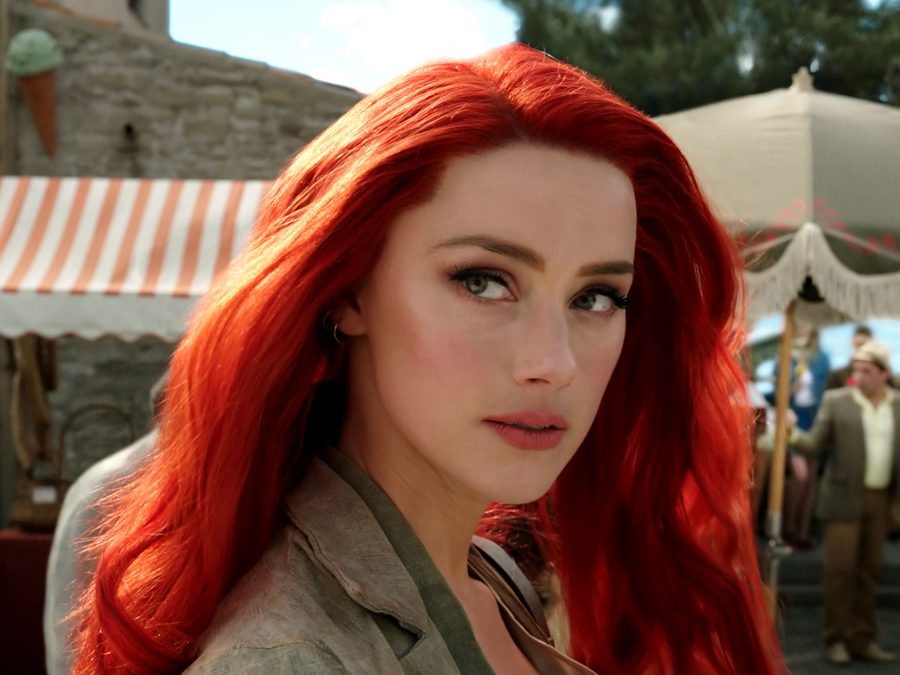 On at least five occasions in the film, a scene is interrupted by villains exploding through a wall. There are several trident sword fights. Dolph Lundgren is present, as are Nicole Kidman and Willem Dafoe. Aquaman has all the constituent elements of a camp classic, but this glorious potential is distilled over 143 long minutes, in the boring non-story of a rather unlikeable hero.

There are shades of King Arthur’s legend, and even a sequence directly inspired by Pinocchio. But Aquaman/Arthur Curry remains an opaque and confusing presence, surrounded by characters with their own clear goals and characteristics. The illegitimate son of Atlanna (Kidman), Queen of Atlantis, and of a human lighthouse keeper (Temuera Morrison), Curry feels responsible for his mother’s execution in Atlantis. But nothing in his personality or attitude betrays any of that self-doubt or guilt, and the film’s attempt to present his becoming King of Atlantis as the culmination of a personal journey of self-discovery falls flat.

This is even more of a shame considering the refreshingly simple narrative that the film is going for. Playing with the elemental material of the adventure coming-of-age story could have rather easily led to something terrific, in equal parts fun and moving – there are successful templates for that kind of storytelling across comic book films and fantasy. But Aquaman seems too afraid of falling into the much derided gravity of Snyder’s Man of Steel and BvS, and does not have the courage to take any of its stakes seriously.

The war between the ocean and the surface world that Curry’s half brother Orm (Patrick Wilson) threatens to begin feels rather vague and abstracted. Despite tacked-on lines of dialogue trying to remind us of the conflict’s significance for Aquaman – as half-Atlantean and half-human – the threat feels little more than an excuse for a series of rushed battles and adventures for our hero.

Some of these sequences are dynamic, over-the-top and entertaining; a great set piece in Sicily feels like an old-school adventure film action scene. But the rest of this very long film is too tedious and joyless, with only just enough absurd and funny moments to keep us awake. As superhero movies go, Aquaman isn’t a disaster, but it’s still a disappointment.

This cast is fun!

Some fun moments, but mostly boring.

It could have been worse, but maybe it could also have been good?