After much delay, Xavier Dolan’s latest finally gets a trailer

The Death and Life of John F Donovan has had a long road to theatres. 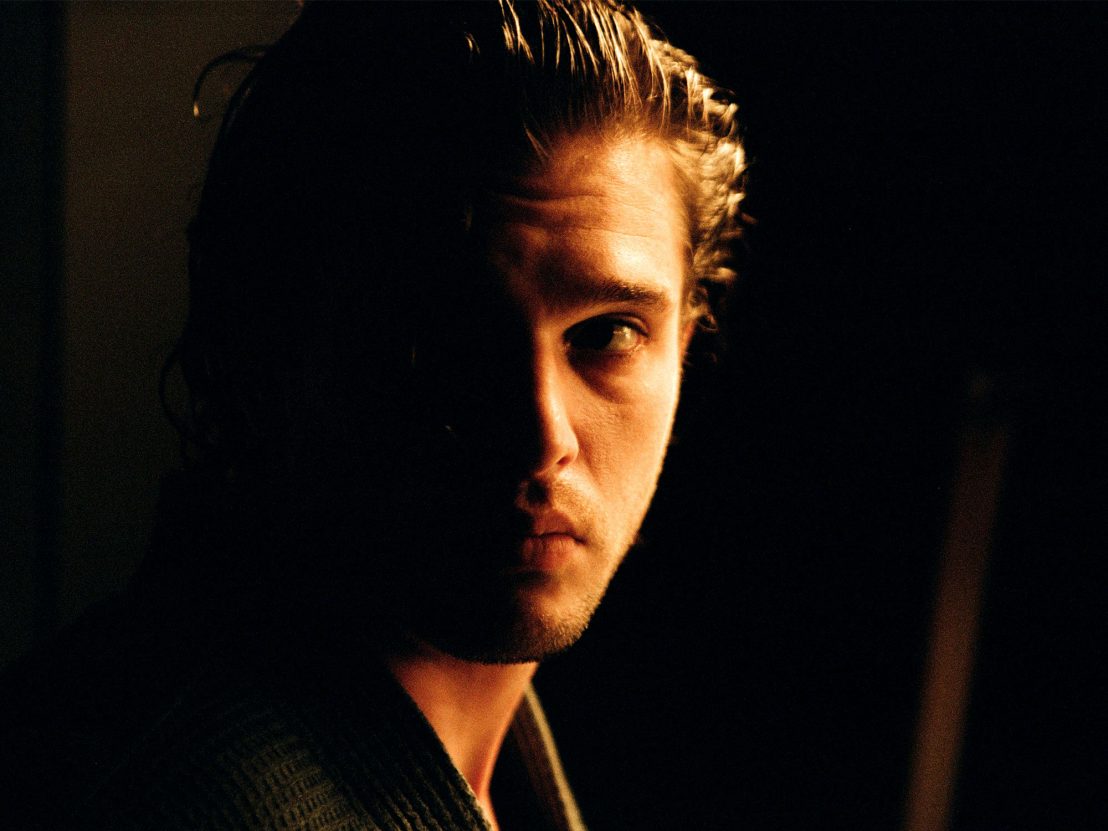 Xavier Dolan‘s loyal fanbase has been waiting a long time for The Death and Life of John F Donovan, the Quebecois auteur’s latest feature and his first foray into English-language work. Casting was a years-long process, drastic edits nearly halving the film’s run time ate up even more months, and then Dolan sat on the finished cut for nearly another year before allowing it to premiere at last year’s Toronto International Film Festival.

But the faithful have now been rewarded, as the film’s first official trailer has finally made it online by way of France.

The ambitious, decades-spanning drama takes as its focal point the bond between John Donovan (Kit Harington), a rakish movie star, and Rupert Turner, a devotee of the TV show that made Donovan famous. As a child, Rupert (with the moppet face of Jacob Tremblay) struck up a fond correspondence with the actor that gave him hope at a time when he had little to cherish in his life.

But the controversy expected from letters between a man and a boy broke out, leaving both of them broken in truly Dolanian melodramatic fashion. In the frame story, an adult Rupert (Ben Schnetzer) lays out the whole sordid tale to a reporter (Thandie Newton) while pondering the tribulations of celebrity.

Dolan’s reputation on the international cinema circuit attracted a lot of big names to the project, including Susan Sarandon (as Donovan’s put-upon mother), Kathy Bates (as his agent), and Natalie Portman (as Rupert’s concerned mother). Two more of those names were Jessica Chastain and Bella Thorne, rumored to be respectively portraying a powerful publicist and her dutiful assistant, but their performances ended up on the cutting room floor.

Reception to the film was mixed up in Toronto, where as many viewers found the film to be a scattershot indulgence as a nakedly confessional work of quasi-autobiography. So, you know, it’s a new Xavier Dolan movie.

The Death and Life of John F Donovan is released in French on 13 March. Dates for the UK and US have yet to be set. 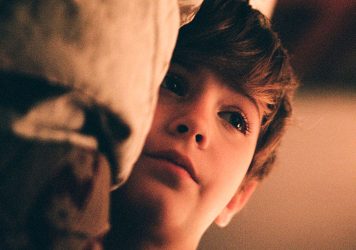