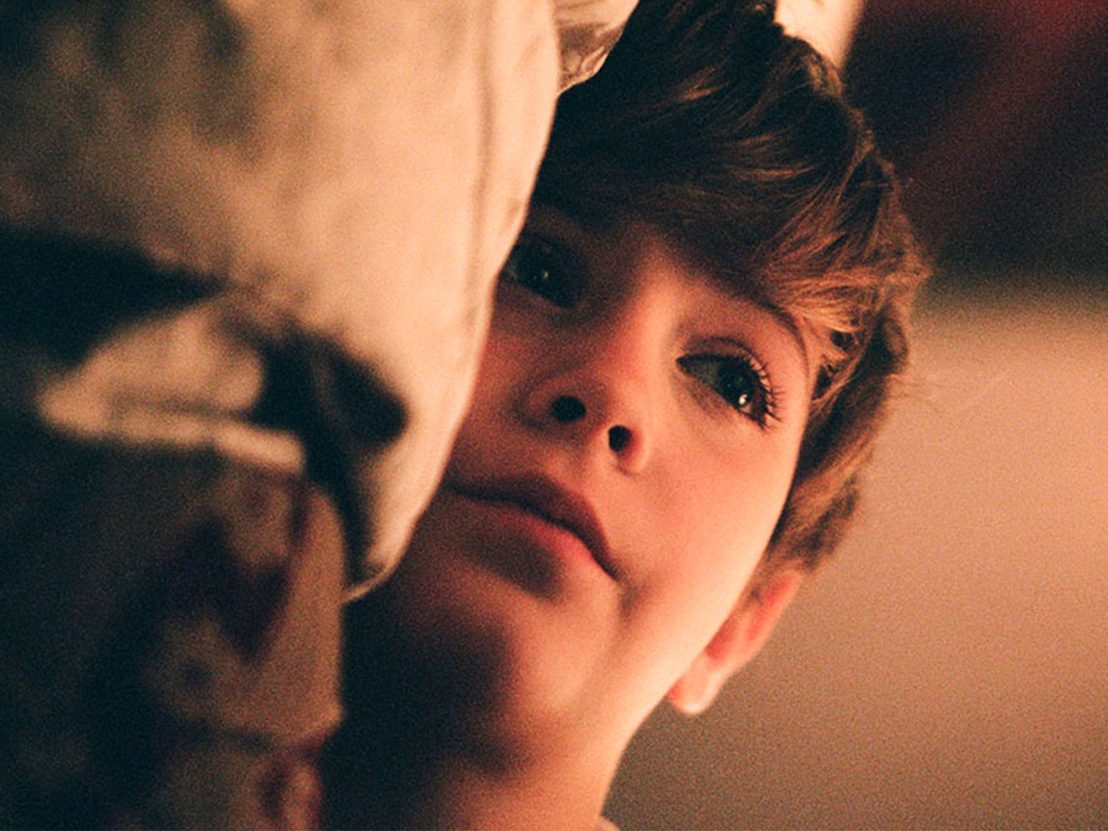 Québécois wunderkind Xavier Dolan tends to get a bit of a hard time from film critics. His distinctive style of emotive – and sometimes self-indulgent – filmmaking can be divisive, and his latest effort, The Death and Life of John F Donovan, is unlikely to win him new admirers. A strange story of celebrity, loneliness and obsession, the writer/director’s first English-language feature is deeply sincere, but that doesn’t make it any less incoherent.

The eponymous John F Donovan (Kit Harington) is a young actor in the mid-2000s who becomes unlikely pen pals with Rupert Turner (Jacob Tremblay), an 11-year-old child who idolises the star of his favourite television series and longs to be just like him. Following John’s untimely death, Rupert eventually decides to publish their correspondence as a book – which leads him to journalist Audrey Newhouse (Thandiwe Newton), to whom he recalls his relationship with Donovan.

Dolan’s attempt to tie together three narratives (Donovan, Rupert and the present-day interview between Rupert and Audrey) doesn’t always succeed. Rupert’s generic story of childhood bullying and feeling at odds with his single mother Sam (Natalie Portman) is less compelling than Donovan’s tragic tale, and the parallels drawn between the lives of John and his young friend feel obvious and clumsy.

The best scenes in the film are the ones concerning John, particularly between him and his family (we wanted a lot more of Susan Sarandon as his mother, Grace). Harington has a sense of vulnerability about him which makes him well-suited to the role of lonely John – he’s completely believable as a beautiful but slightly empty man searching for his identity in a world that’s never asked him to do anything more than look good.

A late scene between Donovan and a man in a diner (Michael Gambon in a brief cameo) shows that there are flashes of potential brilliance in Dolan’s script, which has some insightful things to say about the nature of celebrity and the way in which we make ourselves unknowable in a quest for self-preservation. At least some of the film could be read as Dolan hitting back at his critics (a precocious, bullied child who only finds happiness doing what he loves – sound familiar?) and this sense of forthrightness makes it hard to dismiss the film outright.

Granted, it’s not exactly subtle – the musical cues are frequently groan-worthy – but Dolan has never really bought into that. He creates films that look beautiful and attempt to grapple with the difficult business of being alive. The Death and Life of John F Donovan might be flawed, but it’s clearly a film that’s been made with the purest intentions.