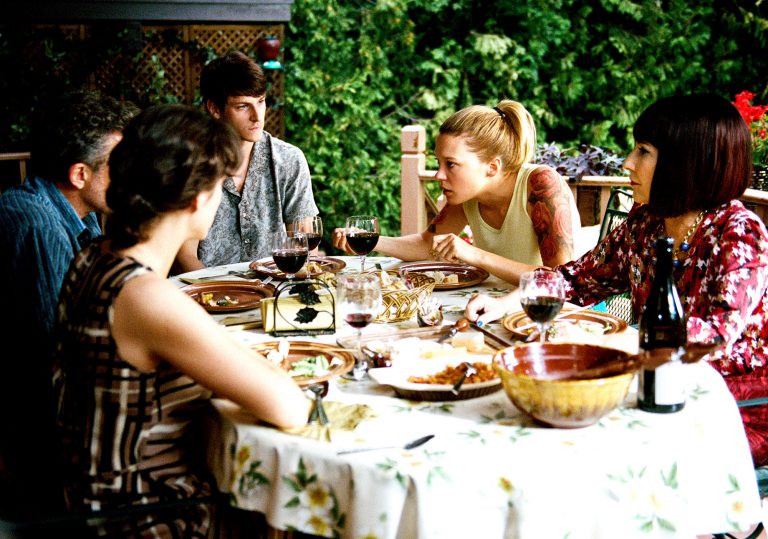 Xavier Dolan returns with his most star-spangled cast to date.

As they say in France, tres horrible.

A film to show to your mortal enemy.

We all have off days. Those moments where, as hard as you might try, nothing seems to come out right. Xavier Dolan’s sixth feature, an adaptation of a 1990 stage play by the late Jean-Luc Lagarce, is by some margin his least successful directorial effort, and that’s putting it lightly.

The experience of watching this film equates to being tied-up and ball-gagged in the middle of an unsupervised children’s party at which all attendees have consumed dangerous quantities of bright, Tartrazine-based fluid. Shrill isn’t the world. Tungsten-plated ear muffs are needed to get through this one.

Willowy fop Gaspard Ulliel is a prodigal son who makes a rare return to the family nest. He has news. Gathered up for a sit-down meal is his shrill mother (Nathalie Baye in a Lou-Lou wig), his violently shrill brother (Vincent Cassel plus flying saliva), his unhinged and shrill sister (Léa Seydoux), and his mousy sister-in-law (Marion Cotillard, who seems to be in a different movie altogether). They’re thrown together in a room and they bellow at one another for 90 excruciating minutes. 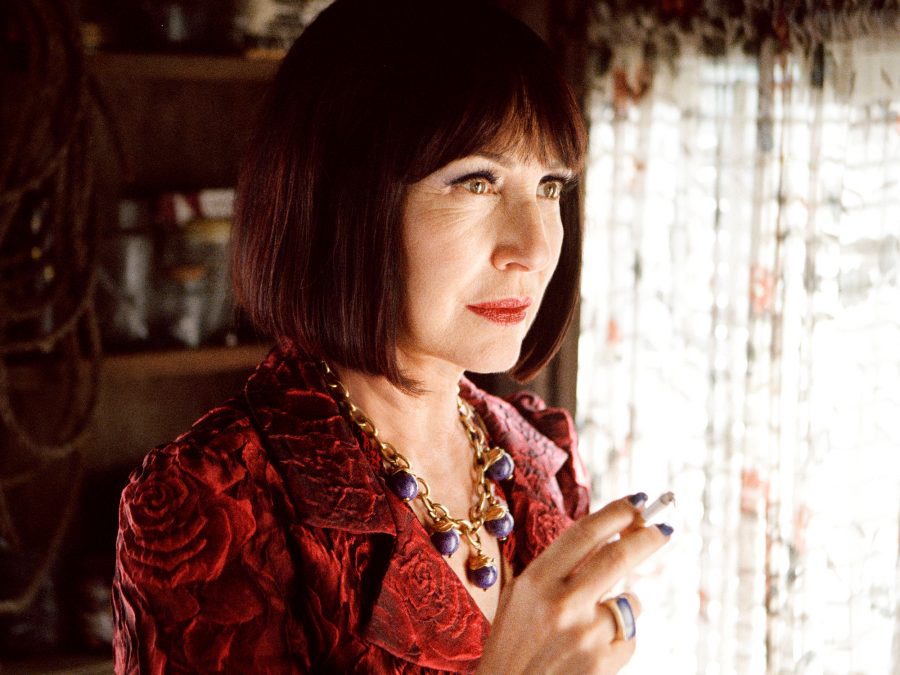 Everybody talks and nobody listens. The clock ticks as our hero fights through the mire of verbiage to say his piece. Dolan makes it impossible to see who’s addressing who by filming the whole thing in boundary-encroaching close-ups.

He also makes it impossible to attain a sense of perspective. Major talent on both sides of the camera is squandered in search of producing a film that’s so aggressively annoying that it is painful to sit through. It achieves this sick goal with fiery gusto.

The film starts loud and gets louder. It communicates the irritation of family gatherings by emulating that sense of irritation, which is neither big nor clever. It’s obvious and deeply cynical. Have a double dose of Ibuprofen ready for when the credits roll.

Xavier Dolan returns with his most star-spangled cast to date.

As they say in France, tres horrible.

A film to show to your mortal enemy.