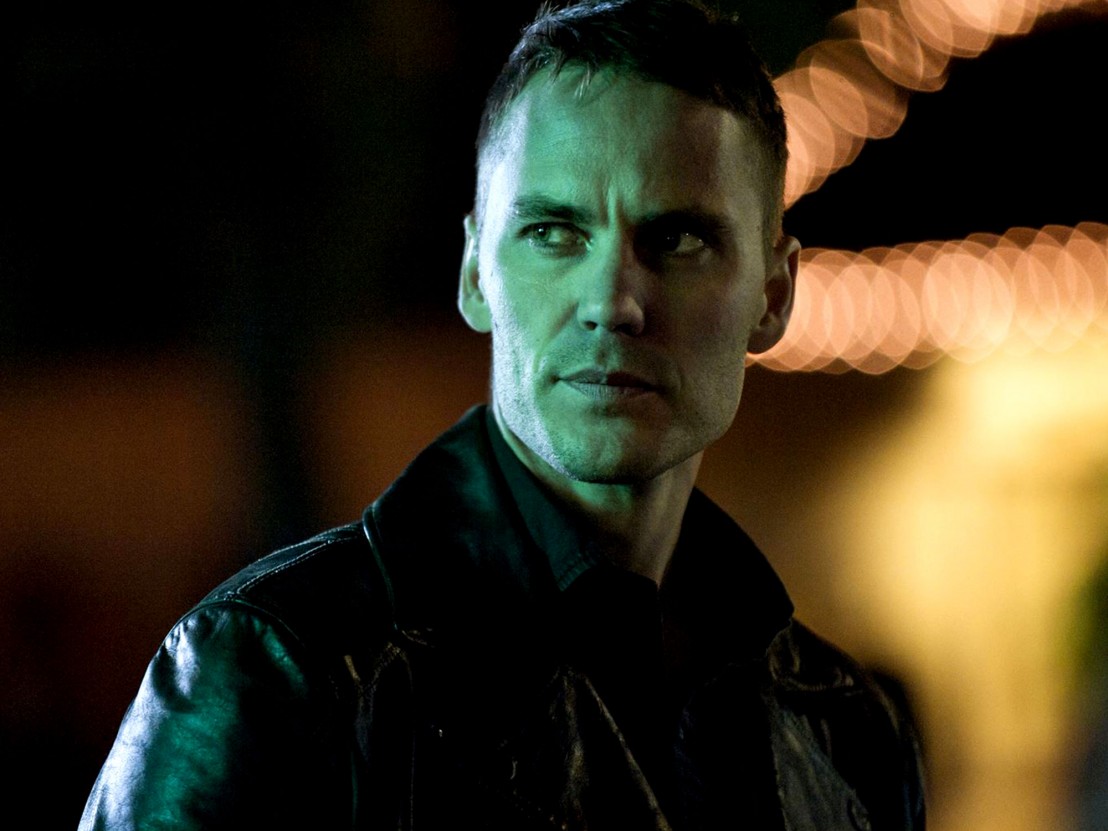 Due sometime in 2016, The Death and Life of John F Donovan will be Xavier Dolan’s sixth feature and first English language film. “It’s a movie on movies, a sort of take on modern show business and the hardships of fame, mostly how family deals with the fame of their loved ones, how mums deals with the fame of their sons.” That’s the synopsis Dolan gave us when we spoke to him back in March.

Kitsch is an entertaining actor whose film CV doesn’t match the integrity of his televisual output in True Detective and break-out show, Friday Night Lights. His ability to keep it deadpan amid chaos and look good while running and jumping has seen him stuck in forgettable action fare, like Lone Survivor and Battleship. We have not lumped John Carter in this category in the hope that the world will finally realise that it was fantastical fun and provided Kitsch’s most joyous role to date.

The only detail currently available on Kitsch’s character in The Death and Life of John F Donovan is the optimistic adjective “unique”. Here’s hoping that the 26-year-old auteur can give life to that one word promise. With a surname like Kitsch, a place in the Dolan-verse seems written in the stars.