Which movies sold big at this year’s Sundance Film Festival?

Records were broken as Amazon, Netflix and the major studios battled for a piece of the indie market. 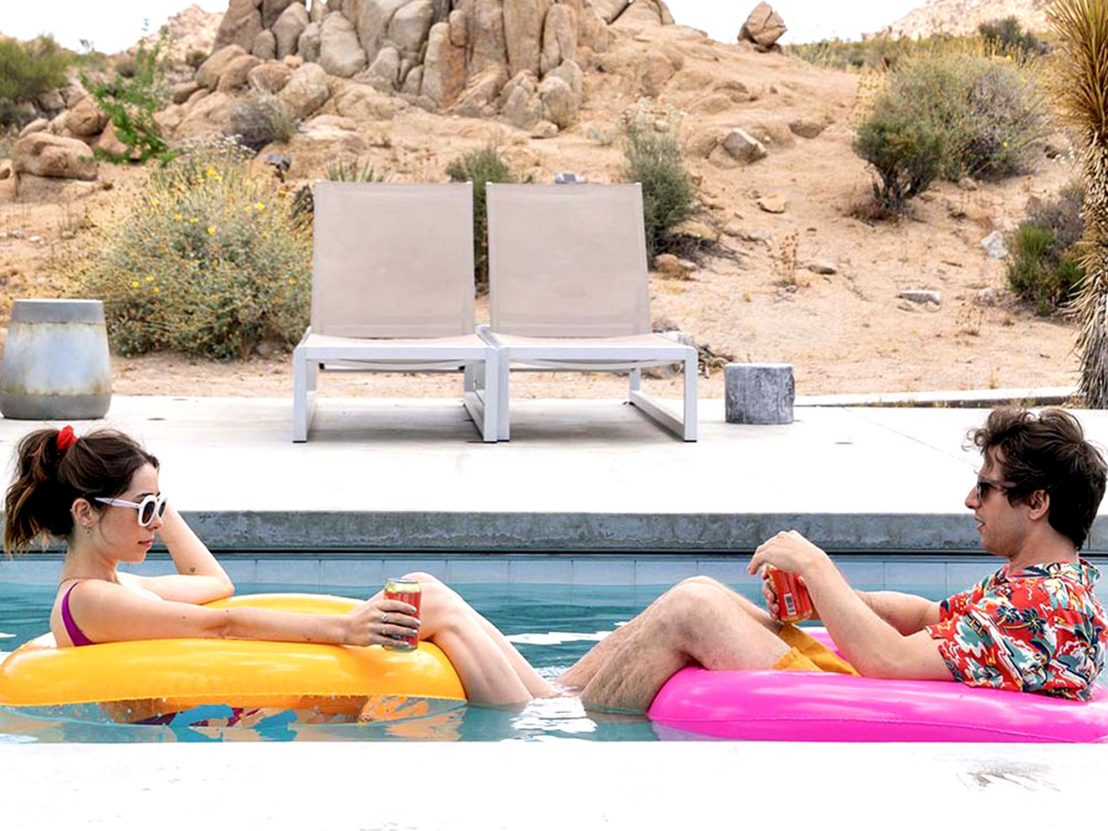 As the Sundance Film Festival starts to wind down for another year, the dust on a feeding frenzy has begun to settle in Park City. The press may be in town on purely critical grounds, but the industry types have come to Utah with checkbooks in hand, keen to snatch up the year’s next big sleeper hit.

The biggest-ticket buy of the festival comes from the folks at Neon, currently riding high on the overlap between the waves of praise for Parasite and the waves of anticipation for Portrait of a Lady on Fire.

They plunked down a $17.5 million chunk of change for Palm Springs, a Groundhog Day riff produced by the Lonely Island boys, in which Andy Samberg and Cristin Milioti get trapped in a time-loop together. (The exact price tag included an additional sixty-nine cents, presumably so that they could break the record previously set with the purchase of Birth of a Nation, and cue up thousands of jokes involving the word “nice.”)

The other headline-grabbing acquisition came from Disney’s recently de-Foxed studio branch Searchlight Pictures, which ponied up a hefty $12 million for The Nighthouse. The film joins Rebecca Hall as a widow gradually discovering the dark secrets her deceased husband left behind, and Disney knows full well that no genre translates small budgets to big box-office returns as reliably as horror.

After slinging the most cash during last year’s festival (and taking serious fiscal hits on releases like Late Night and Brittany Runs a Marathon), Amazon returned undeterred. They doubled up with deals for Herself, in which a single mother conquers her own homelessness by building a new one from scratch, as well as Uncle Frank, Alan Ball’s period piece about an older gay man contending with the death of his brother. (Ball’s film also drew a steep $12 million sum.)

Sony Pictures Classics was even busier, snatching up three of the somewhat lower-profile titles. The first was The Father, a character piece in which Anthony Hopkins portrays a man slowly succumbing to dementia. Then came documentary The Truffle Hunters, a peek into the clandestine world of Italy’s most prestigious white truffle harvesters. Last up was I Carry You With Me, a drama revolving around an aspiring Mexican chef who crosses the border in pursuit of success.

In the wild world of streaming, the commotion was no less hectic. Netflix came to the festival with a stable of films already secured – the Taylor Swift documentary Miss Americana, Dee Rees‘ new feature The Last Thing He Wanted, to name only a couple – and plucked two more from the lineup. The Walter Mercado bio-doc Mucho Mucho Amor and the timely refugee thriller His House will both appear online later this year

Meanwhile, Apple had their own gambit to attend to. They teamed with A24 to come up with the $12 million that got them the rights to Boys State, the most high-cost documentary buy in the festival’s history. The film tracks a daring social experiment in which one thousand 17-year-old boys from across Texas formed an independent colony with its own government – the think pieces write themselves.

A few major titles remain to-be-claimed (looking at you, Miranda July‘s Kajillionaire), but the avalanche of deals at this year’s Sundance promise a lively movie calendar for the rest of 2020. Expect to see these titles filling out the dog days of summer, the antidote to blockbuster programming in July and August. 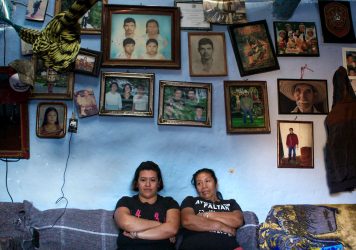 The best new documentaries from the 2020 Sundance Film Festival

This year’s Sundance docs explored political and personal vendettas so brazen, you couldn’t make them up.