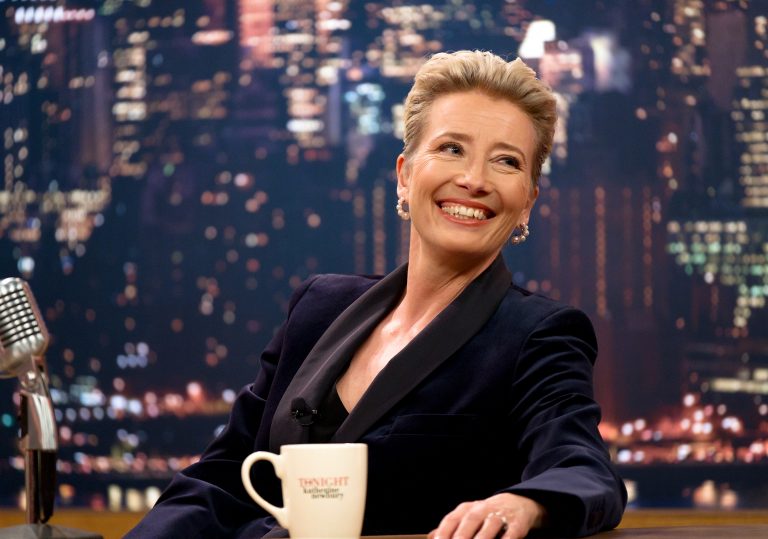 Mindy Kaling is great. Emma Thompson is great. This could be great.

Emma Thompson and Mindy Kaling are a joy to watch in this cosily conventional TV industry satire.

Mindy Kaling knows the television world. After beginning her career as an intern on The Conan O’Brien show and later making her name through starring in and writing on The Office and her own sitcom, The Mindy Project, she has slowly but surely built a career out of the small screen. This world therefore feels like a natural fit for Kaling’s first outing as a screenwriter and lead actor, leveraging her insight and natural charm into a neat 100-minute package. Late Night, directed by Nisha Ganatra, is a film made by women who not only love television but understand its unique place in American culture.

After the disappointment of The Children Act, Emma Thompson is given a plum role as Katherine Newbury, a British talk show host in New York City who has been a mainstay of American television for years. Known for her acerbic wit and highbrow conversation, she faces cancellation as she becomes increasingly unpopular in the current age. Stubborn, frequently unlikable Katherine is set in her ways but categorically does not want to lose her job, so she resolves to hire a new writer to the conspicuous roster of straight white men who script her show.

Enter Mindy Kaling’s Molly Patel. Following in the noble tradition of ‘smalltown-girl-gets-her-big-break’ movies, including Working Girl and The Devil Wears Prada, she’s a peppy aspiring comic from Pennsylvania currently living with her aunt and uncle in Queens. She arrives wide-eyed and full of ideas, but inevitably comes to understand that her image of what it’s like to work in television doesn’t quite match up to reality. Mired by casual sexism and racism in the workplace, Molly’s chief weapon against her naysayers is her tenacity – just like Katherine. 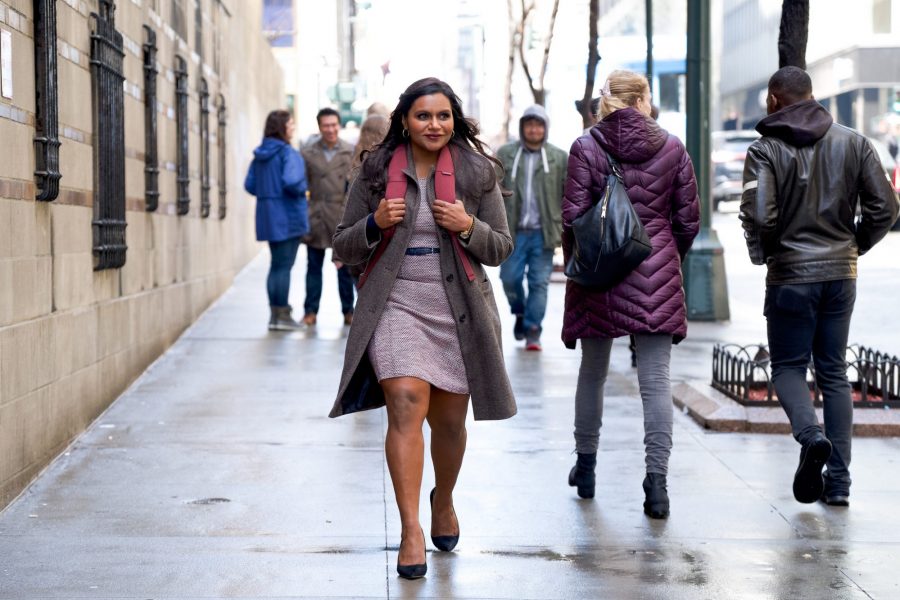 Thompson and Kaling’s chemistry is the film’s bedrock. Their easy rapport is a joy to watch, and the former sells her character’s complexity with aplomb. It’s Thompson’s finest role in a long time, paired with some absolutely inspired wardrobe choices care of costume designer Mitchell Travers. With two charming central performances, Late Night only has to be a well-observed comedy about the trials and tribulations of being a working woman in a male-dominated industry. But it doesn’t push these observations far enough, instead concerning itself with hitting familiar comedic beats.

A romantic subplot involved Hugh Dancy’s sleazy comedian, Charlie, feels shoehorned in, and Reid Scott’s doubting Thomas (literally called Tom) is a thin stock villain, an emblem of White Male Privilege without really saying much at all. John Lithgow, playing Katherine’s loving husband Walter, has slightly more to do, and is as dependable as ever in his supporting role.

Late Night is reminiscent of a lot of great movies (and the TV show 30 Rock) without ever striving to create its own identity. Even dealing with big themes – diversity, ageism, sexism, racism – the film feels curiously mealy-mouthed. Yet it’s hard to not be won over by its unapologetic earnestness, not to mention Kaling and Thompson. Despite its flaws, Late Night is a convincing argument for more inclusion in the entertainment industry, as the very best comedy comes from life, observed in all its messy glory.

Mindy Kaling is great. Emma Thompson is great. This could be great. 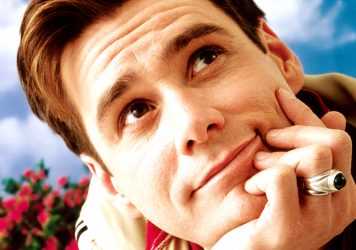