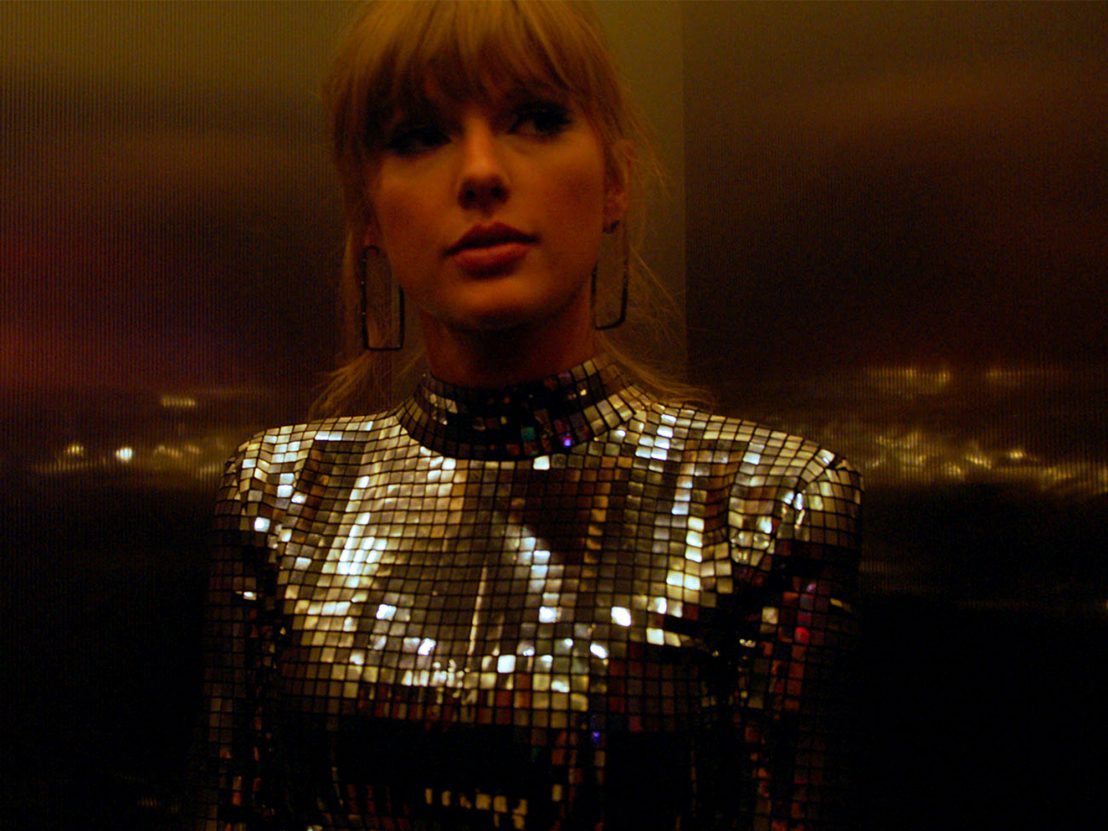 With 15 years in the business, seven albums under her belt and an estimated net worth of $360 million, it’s impossible to deny Taylor Swift’s work ethic – though plenty have tried. She’s been beatified and vilified over and over, all before her 30th birthday, and Lana Wilson’s new behind-the-scenes documentary aims to set the record straight, offering unprecedented access to the notoriously private singer and her dizzying world.

Through interviews, studio footage, home videos and concert recordings, Wilson paints a picture of a young woman who achieved meteoric levels of fame at a remarkable age, and has spent the ensuing years reinventing herself at the behest of not only fans but the industry, which demands so much more from women than men.

Swift arguably has it easier than most, being a white, middle-class, beautiful woman with a supportive family, who moved from Pennsylvania to Nashville to advance her blossoming career back in 2004. Miss Americana makes no attempt to address this privilege, though it’s not as if Swift makes herself out to be a starving artist. Instead, the film focuses on matters closest to Swift, issues which have shaped her perception of the world in last few years, notably since her very public spat with Kanye West in 2016.

The biggest revelation is that Swift suffered from an eating disorder, and she speaks candidly about her struggles with self-image, as well as her experience of sexual assault which played out in public in a 2017 court case which she eventually won. The latter of these experiences spurred Swift to take a public political stance for the first time in her career after being encouraged not to do so. But the only people who can afford to be apolitical are those with financial security, and Swift – while keen to point out her allegiance to the LGBT+ community and women’s rights movements – fails to recognise that it was only once she was directly affected that she decided to take action.

Of course, Swift isn’t alone in this, and perhaps the greatest success of Miss Americana is that it reveals Swift as a young woman in progress – earnest and eager to do better both personally and professionally. It’s glossy and conventional, flicking between past and present with a warm intimacy while still keeping the most intimate elements of her life private. And, given that it’s unlikely to convince any of the haters, perhaps it’s merely intended as a present to her legions of loyal fans.

For those with little stock in the game, this film offers a fascinating look at the ridiculous double standards and extreme pressures put upon young women who grow up in the spotlight (with bonus footage of some very cute kittens). It’s not exactly revelatory, but perhaps it doesn’t have to be – after all, Swift says she’s done pinning her personal worth on the way other people perceive her. 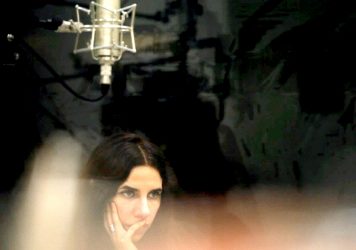