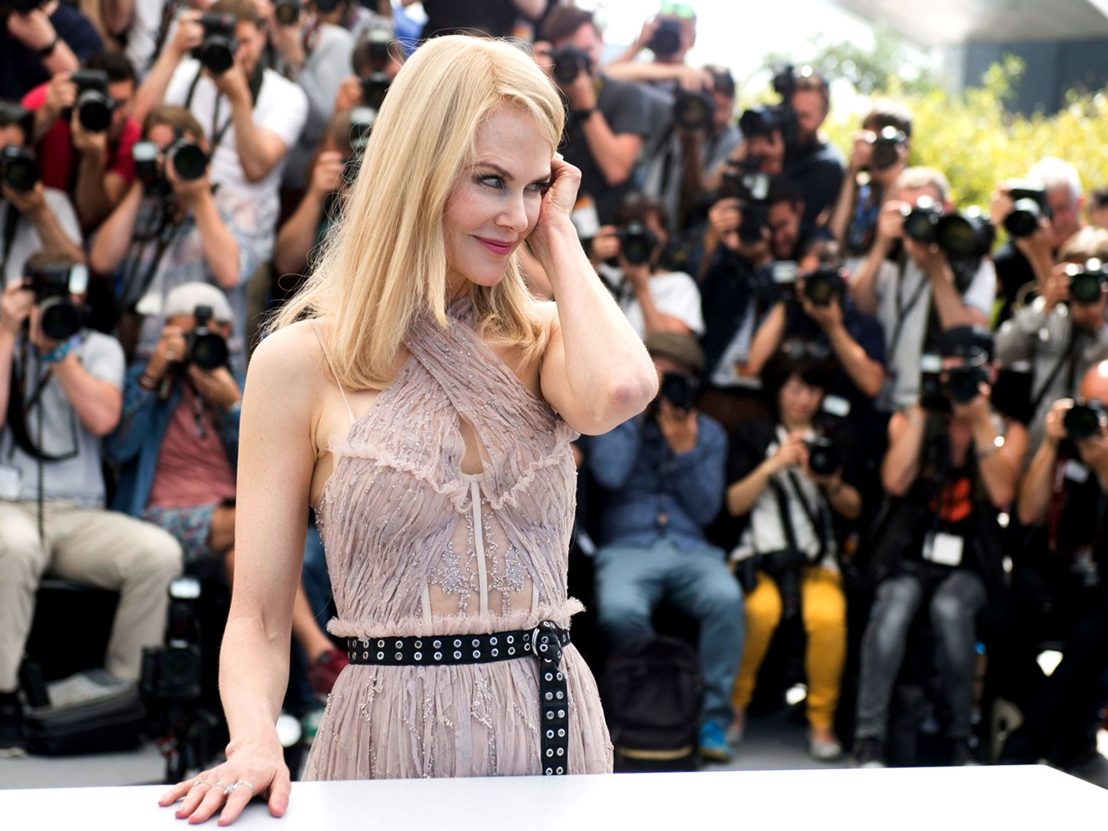 Nicole Kidman has been hailed the Queen of Cannes this year, with a whopping four films in contention at the festival. Yorgos Lanthimos’ The Killing of a Sacred Deer, John Cameron Mitchell’s How to Talk to Girls at Parties, the Jane Campion-directed TV series Top of the Lake: China Girl and Sofia Coppola’s The Beguiled are proof that 2017 is Kidman’s year – and she’s using this platform to make a bold statement.

She then elaborated on the subject during the press conference for Beguiled at Cannes. “Only 4.2 per cent of women directed the main motion pictures of 2016, that’s a statistic from the Women in Film group. There were 4000 episodic television series last year and only 183 women directed them. That says it all. So I think that’s an important thing to say and keep saying. We as women have to support female directors. Hopefully it will change over time, but everybody keeps saying ‘oh it’s so different now, oh it’s so different now’, and it just isn’t.”

Not only does Kidman have a vested interest in closing the Hollywood gender gap, she also has a proven track record of taking on complex female roles. One of 2017’s TV success stories, Big Little Lies, is testament to this. In it, Kidman delivers a contemplative and nuanced performance as a powerful woman who is also a victim of domestic violence – the kind of portrayal we simply aren’t seeing enough of on screen.

Are we now in the midst of the Kidmanaissance? Maybe let’s not use that term, but it’s certainly a great time in her career. Project after project, she continues to push for change while calling on her peers to follow suit. We need more female-driven stories, more women in high-profile creative roles and therefore more actors like Kidman, fearless enough (and frustrated enough) to start taking a practical stand. All hail the Queen of Cannes.

Are you as excited as we are for Kidman’s upcoming projects? Have your say by tweeting @LWLies