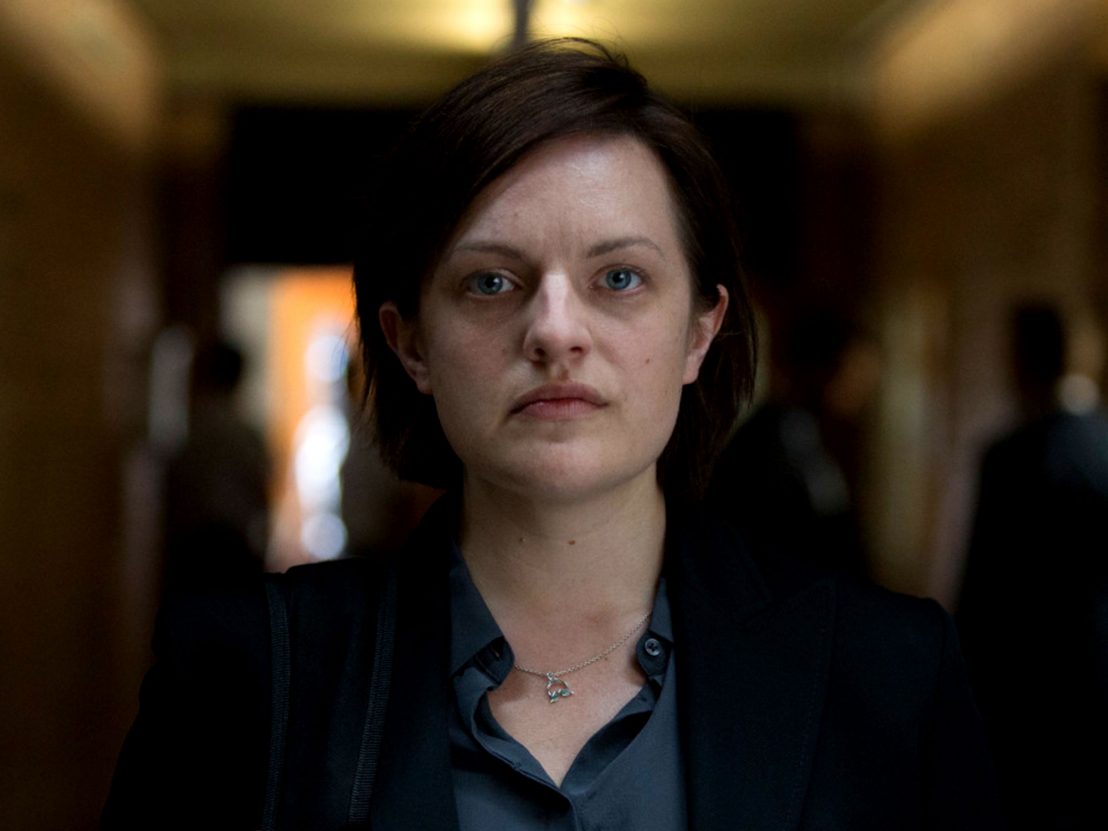 When we last saw Robin Griffin (Elisabeth Moss) she had solved the case of a disappearing pregnant 12-year-old, uncovered a child sex trafficking ring and entered into a romantic relationship with her possible half-brother. Top of the Lake was initially conceived to be a single outing from creators Jane Campion and Gerard Lee, yet four years later the pair have reenlisted Moss for a second entry, subtitled China Girl.

Robin has returned to her base of Sydney, Australia (the first series took place in New Zealand). Gone are the vast fields and quiet neighbourhoods with an undercurrent of darkness. Also gone are the many characters that complicated Robin’s life. The time that has lapsed in between these two stories is eventually explored, with the odd familiar face – some friendly, some villainous – making a brief return.

In Sydney, crime and corruption live in the streets, in full view. Robin’s latest case concerns the discovery of a pregnant corpse found washed ashore. Meanwhile, she reconnects with her daughter Mary (Alice Englert, Campion’s daughter) who was born 17 years earlier as the result of Robin’s brutal rape (explored in the first season). Mary now lives with adopted parents Julia (Nicole Kidman) and Pyke (Ewan Leslie), though home life is far from domestic bliss, with Julia spending half of her time living with her female lover.

An already crumbling family is about to be shaken up even more when Mary brings along her 42-year-old boyfriend Puss (David Dencik). Robin becomes closer to Puss as she struggles to get to know her daughter. What she soon finds out is that he is very much involved in the dismal fate of her mysterious China Girl.

Attendees at the Cannes Film Festival had the option of seeing China Girl in two different forms: the most popular was a screening of the first two episodes. Those a sense of adventure were able to attend the entire six-hour series. The two options provide distinct experiences; the first two episodes focus mostly on developing the plot of the mystery, while the remaining four spend more time building character and exposing internal motivations. The crime plot eventually becomes secondary to the exploration of motherhood and internalised misogyny.

The events of Top of the Lake have altered Robin as a character, as she seems to have finally come to terms with being raped, yet carries an aura of darkness as a result. In that sense, Robin remains very much like Jodie Foster’s Clarice Starling in The Silence of the Lambs. She is in a continued state of transformation that exposes a certain fragility in her demeanour. To fully appreciate the richness of Campion and Lee’s writing, don’t look at China Girl as the crime procedural it masks itself as.

Mysterious and gruesome questions are raised at its outset, but these questions are answered in an unusually subdued manner. Rather than a big ‘ah ha!’ moment, the cases unfold in the background through the interactions between characters. These interactions may be initiated by the live criminal investigations, yet they are resolved through a more profound mediation on the nature of existence. The how becomes entirely unimportant; it is only the why that matters.

Top of the Lake: China Girl may not satisfy genre hounds looking for a dense mystery. Campion and co choose to follow generic conventions, but China Girl is, at its essence, a character study. Look at it as a mood piece on motherhood, womanhood and daughterhood. Campion, Lee, and Moss have joined together to craft a shattering piece of storytelling; one that is entirely unique and painfully necessary.