Disney gives Mulan the live-action treatment with a new trailer

A humble daughter, played by Liu Yifei, will save all of China in the upcoming remake. 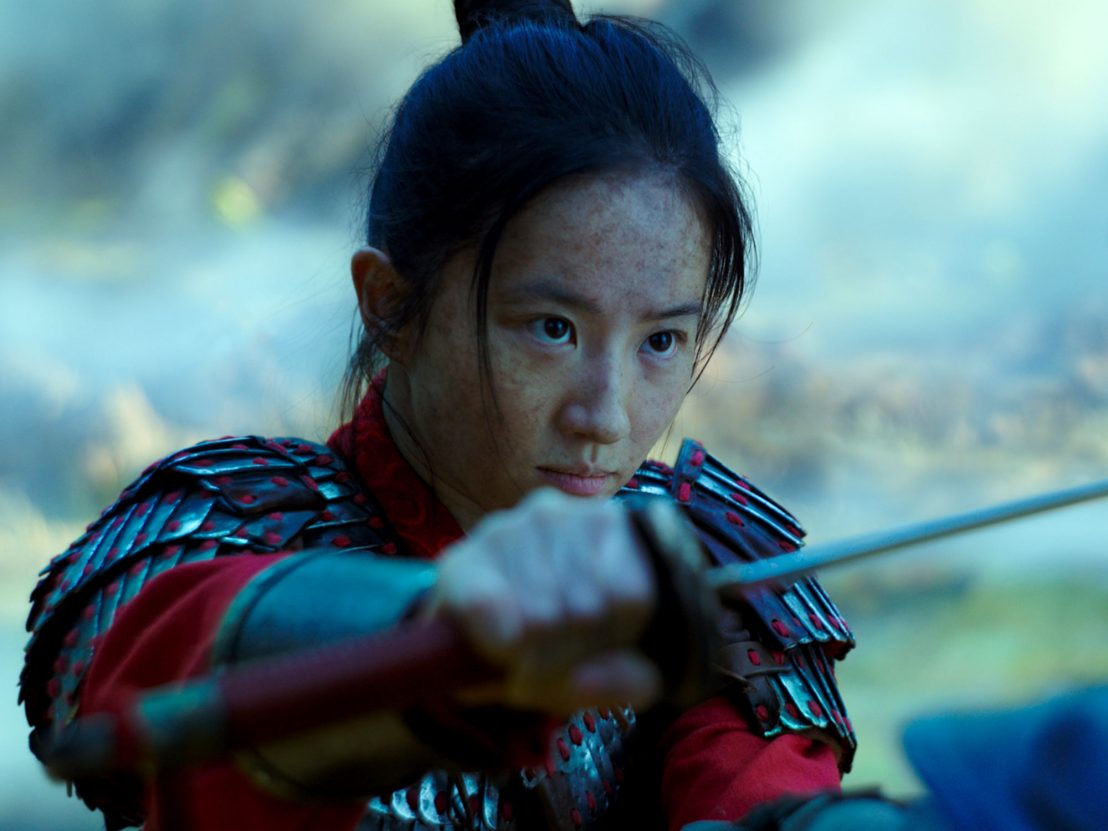 Having brought us new takes on Dumbo, The Lion King, and Aladdin in 2019, the Disney Live-Action Remake Express will continue to chug onward in 2020 and repurpose even more familiar IP. Next up will be Mulan, the folktale of an ordinary girl breaking with the mores of gender to serve in the military, bring honor to her family, and save all of China.

The newly released trailer cycles through the familiar beats of the story, but also promises a new grandeur of scale that’s become the default for Disney’s non-animated tentpoles. Where the cartoon original offered Asian-influenced art design and ravishing pops of color, this update brings CGI extravagance and blockbuster spectacle.

Liu Yifei takes over in the title role, as a clever and courageous daughter whose light is kept under a bushel by a society with old-fashioned ideas about the role of women. When her father (Tzi Ma) gets drafted to serve in the war effort against the approaching Hun army, Mulan poses as a man so that she may go to the front in her dear old dad’s stead – but she’ll have to carefully maintain the ruse if she doesn’t want to be found out and expelled in shame. 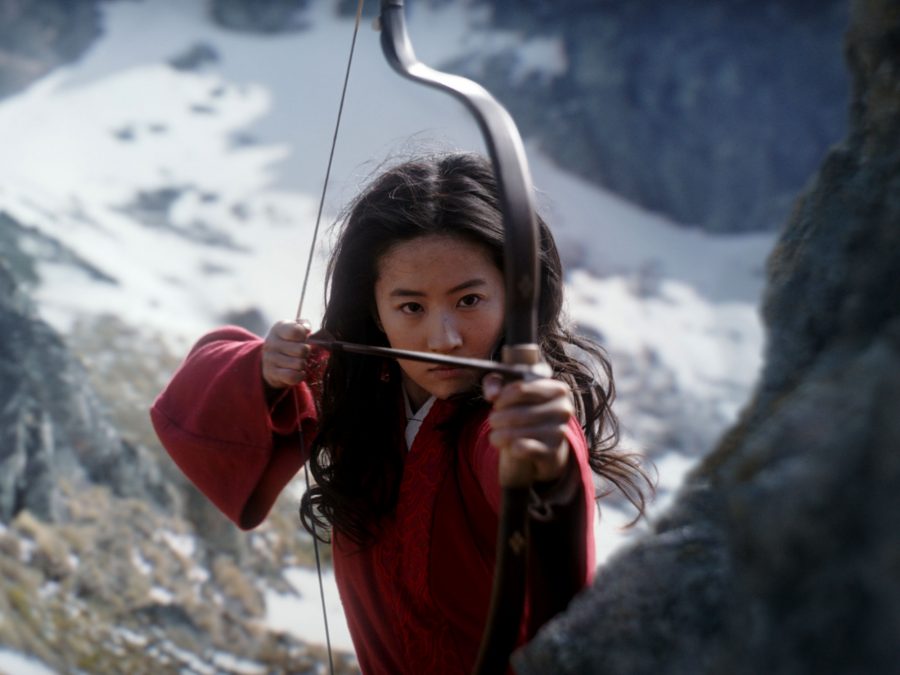 There have been a handful of major departures from the previous film, however. For one, we see neither hide nor hair of Mulan’s plucky animal sidekicks, Mushu the dragon and Cri-Kee the cricket. To that same effect, all the musical numbers have been excised, though the melody of signature tune “Reflection” persists as a scoring incidental.

For all that the new film does away with, it also adds a new character in the witch Xian Lang (Gong Li), seemingly invented so that there will be someone to summon torrents of CGI gobbledygook. It all seems to gesture toward a desire to deliver a more grown-up Mulan, and yet not too grown-up.

Films of this ilk – not fun enough to be children’s entertainment, not so mature that they can be engaged with on an adult level – have had a poor track record in recent years, and the spotty CV of director Niki Caro doesn’t provide much reassurance. But even so, the prospect of getting a proper wuxia epic into Western neighborhood cineplexes may be too exciting to pass up.