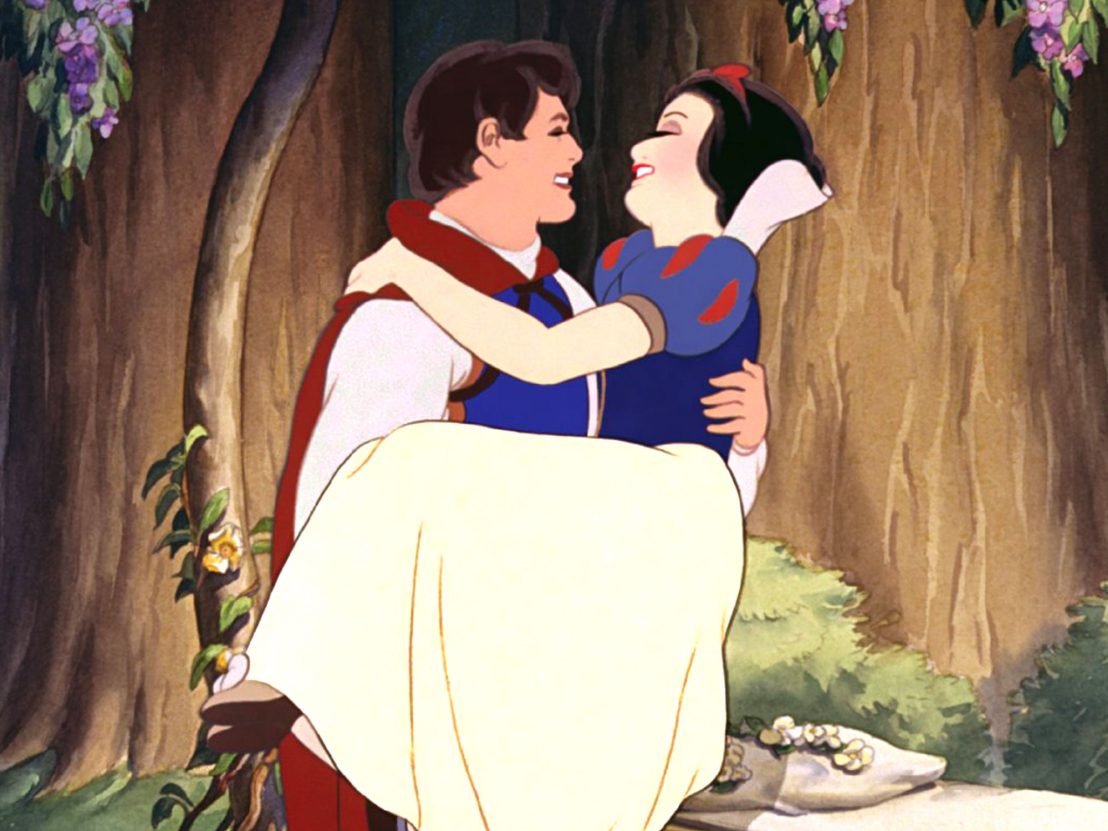 Disney are bringing the story of Snow White back to the big screen in the form of a brand new live-action adaptation. According to the Hollywood Reporter, screenwriter Erin Cressida Wilson (Chloe, The Girl on the Train) has signed on to pen the musical update, which will follow big-budget remakes of Beauty and the Beast, Mulan and Peter Pan.

With strong female leads becoming more and more prevalent, it’s now Disney’s turn to step up to the plate and imbue Snow White with a new message for a 21st century audience. But will Wilson be able to reconcile the original story’s ‘survival of the fairest’ power play in a critical landscape where beauty as the measure of female worth is no longer tolerated?

In recent years several attempts have been made to stamp out the damsel in distress archetype, offering younger audiences a more self-sufficient heroine. We’ve seen Kristen Stewart as an armour-clad Snow White in the first Huntsman movie from 2012, and Angelina Jolie as the psychologically damaged Maleficent, each striving to regain lost female power. Yet both these films had to drastically rework the original stories into darker fairy tales fit for modern consumption.

Director Kenneth Branagh took a more traditional approach with his recent Cinderella, spouting the annoying refrain ‘have courage and be kind’ as often as possible. In Mirror Mirror, Lily Collins becomes the leader of her bandit dwarfs to defeat her evil ‘older’ stepmother saying, “I’ve read so many stories where the prince saves the princess, it’s time to change that ending.” But in every case, the play to accommodate a more empowering message has either been too blatant, too corny, or too shallow.

So can Wilson salvage something from these attempts to realign the Disney princess without completely changing the tone of the story? Is this even possible? Her most recent screenplay for The Girl on the Train features in Emily Blunt’s Rachel a central female protagonist who couldn’t be further from the delicate, passive virginal girl in Disney’s classic 1937 version. Perhaps with Wilson at the helm, Disney will finally deliver a major new adaptation that doesn’t deal in outdated gender politics.