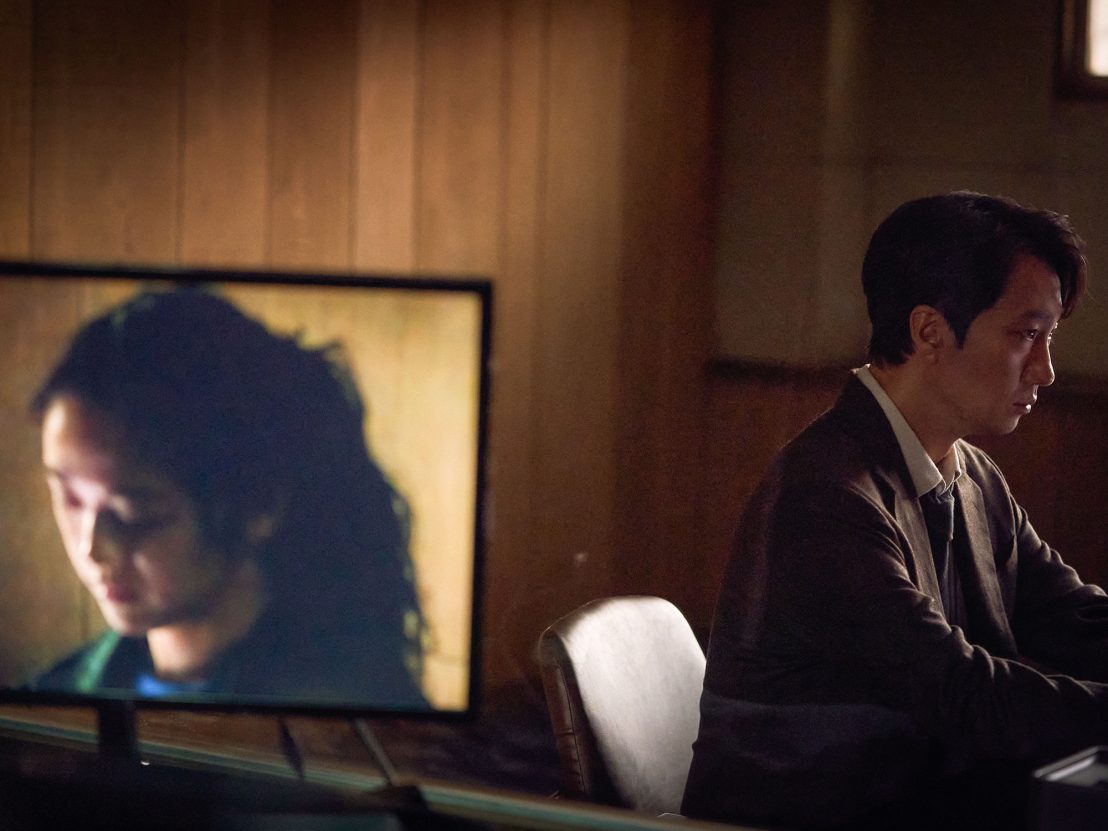 Masters of Suspense: On Park Chan-wook’s love of Alfred Hitchcock

Decision to Leave reframes the blueprint of Hitchcock’s Vertigo, but it’s not the first time Park Chan-wook has looked back to this classic-era muse.

Artists tend to face the constant scourge of being asked by journalists to list their influences. What was your influence behind that scene? Did you reference this in the making of that? What were you watching or reading or listening to in the process of creating this new piece of art? Sometimes, the artist might demure, not wanting to be perceived as having ripped off someone else. Or worse, being seen as having produced something that might be deemed inferior to the work that may have directly inspired it.

South Korean filmmaker Park Chan-wook has, through the years, been diplomatic about discussing his own influences, perhaps redolent of his trademark precision, but also a need to keep the conversation focused on the text rather than the text behind the text. But one thing has become abundantly clear with the release of his award-winning latest feature, Decision to Leave: Park Chan-wook is a big fan of the late British filmmaker Alfred Hitchcock. And “big fan” may be something of an understatement.

Park has talked openly about how Hitchcock’s more-than-seminal 1958 feature Vertigo became a gateway film in prompting him to become a director. And that admission has risen to the fore once more as, from certain oblique angles, Decision to Leave offers a unique riff on Vertigo’s innovative diptych structure, as well as its depiction of human desire as something that traverses a broad spectrum between the violently destructive and the romantically transcendent. 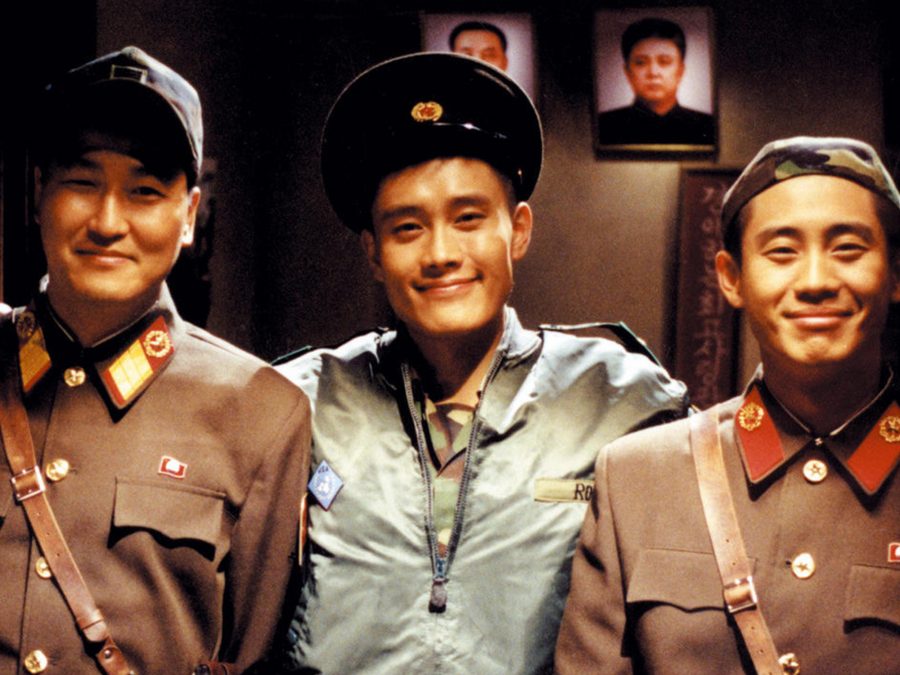 As with Vertigo, Decision to Leave is a film whose ellipses and blank spaces – the things it pointedly doesn’t say rather than the things it does – are vital to how it operates. That it revolves around a dizzyingly complex murder mystery is also more than a coincidence, as well as the fact that it takes us to a place where the ultimate question of whodunit? is mere bagatelle when compared to the tumultuous central relationship between a cop and his suspect.

It’s fun to place these two films side by side, but it’s also energising to see a modern filmmaker produce an homage to a great film and actually retain a detailed understanding of what it is about the film that makes it great. Decision to Leave is no mere photocopy; it’s taking the profound and often ambiguous insights of Vertigo, and channelling them into something new.

Yet looking back over his career, it’s only recently that this love of Hitchcock has seemed so fundamental to Park’s cinematic project. He worked as a critic prior to his shift into filmmaking, and it’s clear from interviews that his cinephile credentials have been spotless, but how far back is this love of Hitchcock detectable in the films he has made?

If we travel back right to the beginning, to his debut feature film The Moon Is… The Sun’s Dream from 1992, we might suggest there are hints of Hitchcock’s sunny Riviera caper To Catch a Thief in its blustery tale of a gangster and his moll running off with a stash of company cash. Yet the tone is all wrong, and the main crossover – a filmmaker asking us to overlook the moral shortfalls of the film’s lead protagonist – doesn’t really confirm the link. 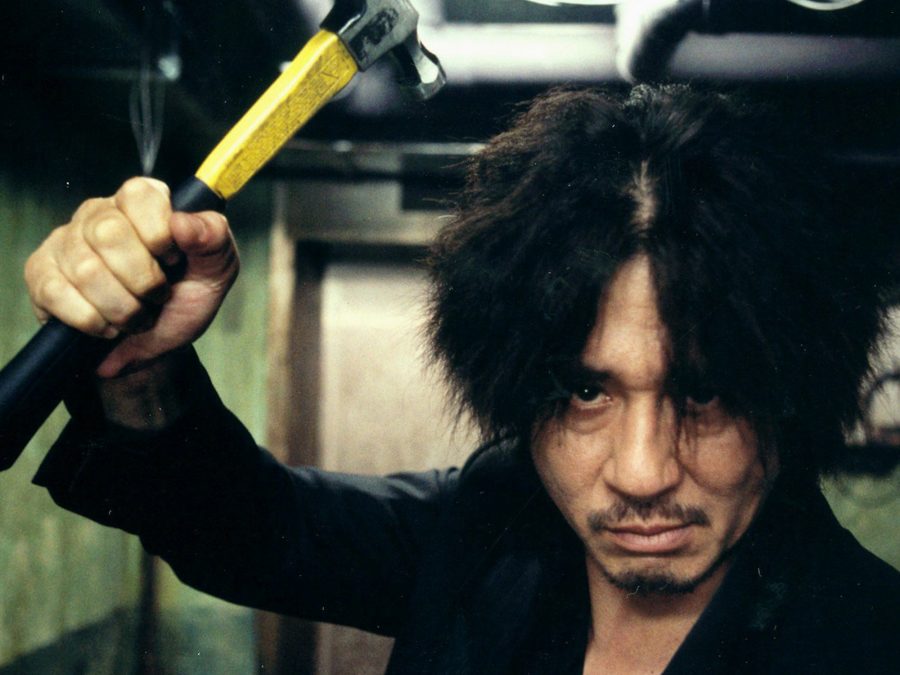 The first time in which Hitchcock unequivocally rears his bald pate within the Park’s oeuvre is in his breakthrough 2002 film, Joint Security Area (aka JSA), which is predominantly set in a small shack on the politically fraught border of North and South Korea. There is a procedural element at the centre of the film, but its minute focus on the actions that occur in a single space (and are perhaps inspired by the claustrophobic confines of that space), recalls Hitchcock’s one-take murder mystery, Rope, from 1948, or even his more polticially and historically trechant single-set 1944 film, Lifeboat. Both works offer a template on how to cultivate a drama in a single enclosed setting and to use the details of both situation and architecture to drive the story and characters, and that is more than evident in how Park spins out the intricate plot of JSA.

Glancing over the Hitchcock back catalogue, and one thing that doesn’t crop up very often is the theme of revenge. It’s perhaps too unrefined, too messy for Hitch. And as any Park Chan-wook aficionado worth their salt would know, revenge is a theme that the director has served up multiple times, in various different guises and on ever more ornate platters. But looking again at 2002’s Oldboy, which still stands as the director’s most iconic early missive, there are fundamental elements to the film which connect it to another key Hitichcockan pet theme: that of the “wrong man”. 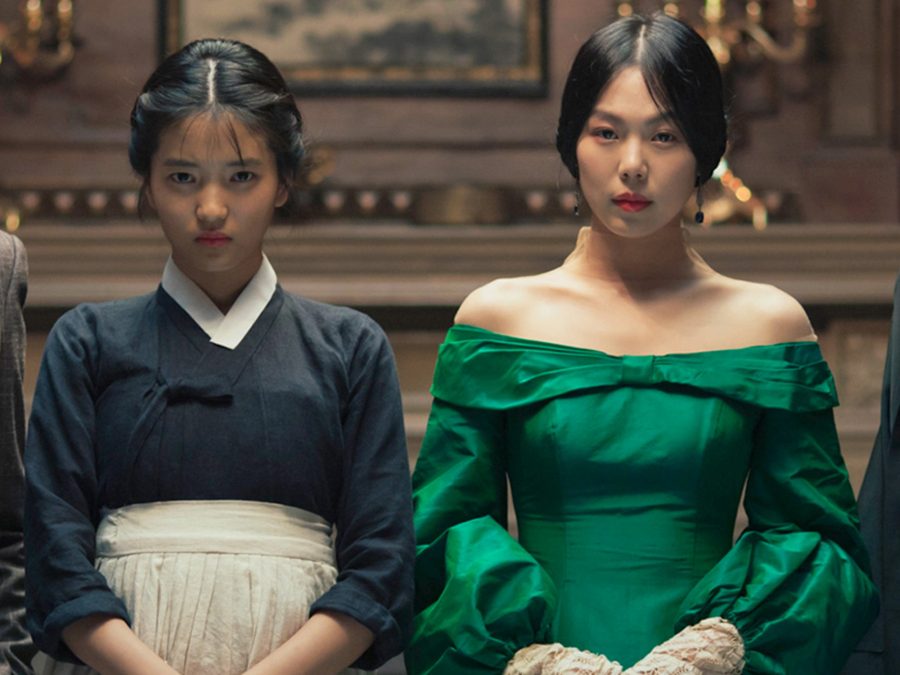 If you tamp down the retrospective knowledge we have about the film – that’s it’s an operatic revenge saga – Oldboy actually plays quite cleanly as a Hichcockian “wrong man” movie on similar lines to 1959’s North by Northwest, in which Cary Grant’s wisecracking fop suddenly becomes the target of a murderous cadre of criminals. In both films, we are watching a character methodically answer the question of why they have become embroiled in a world of violence.

Things may stray into conspiracy theory territory were we to match up every Park Chan-wook film with its Hitchcock equivalent. Yet it’s worth dashing forward to Park’s 2016, fairytale-like Sarah Walters adaptation, The Handmaiden, in which a cloistered damsel is imprisoned in a palace-like homestead, and it’s down to the wiles of another person – driven by romantic affection – to liberate the damsel. Which is almost identical to Hitchcock’s 1946 feature Notorious, which many connoisseurs (rightly) consider to be one of his greatest works and a complex forerunner to Vertigo.

And last but not least, it’s worth drawing attention to the DNA crossover between Park’s only English-language feature to date, 2013’s Stoker, to 1943’s Hitchcock deep cut, Shadow of a Doubt. This was likely the point at which Park flaunts his affection for Hitch the most directly, as the two films even share a character in the ominous, malevolent chiseler known as Uncle Charlie – played by Joseph Cotten in ‘43 and a craftily counter-cast Matthew Goode in 2013.

Maybe what we can take from this is that in future, when needling Park about his influences, we can fast forward to the question of which Hitchcock film he’s been watching lately to acquire a true measure of cinematic provenance. Let’s also hope he doesn’t develop a kink for Hitchcock’s savagely violent 1972 film Frenzy, as we could all be in for an extremely dark time.

Decision to Leave is released in cinemas nationwide from October 21, with previews from October 15. Book now at mubi.com/decisiontoleave

‘Sympathy for the Devil: The Films of Park Chan-wook’ is now showing on MUBI, with new films being added throughout October and November. For more details head to mubi.com/specials/park-chan-wook 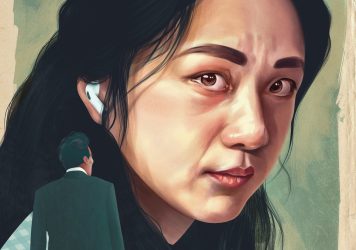 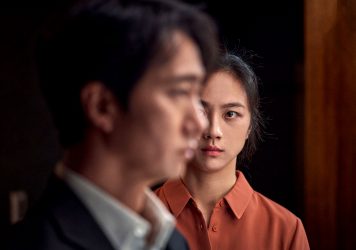