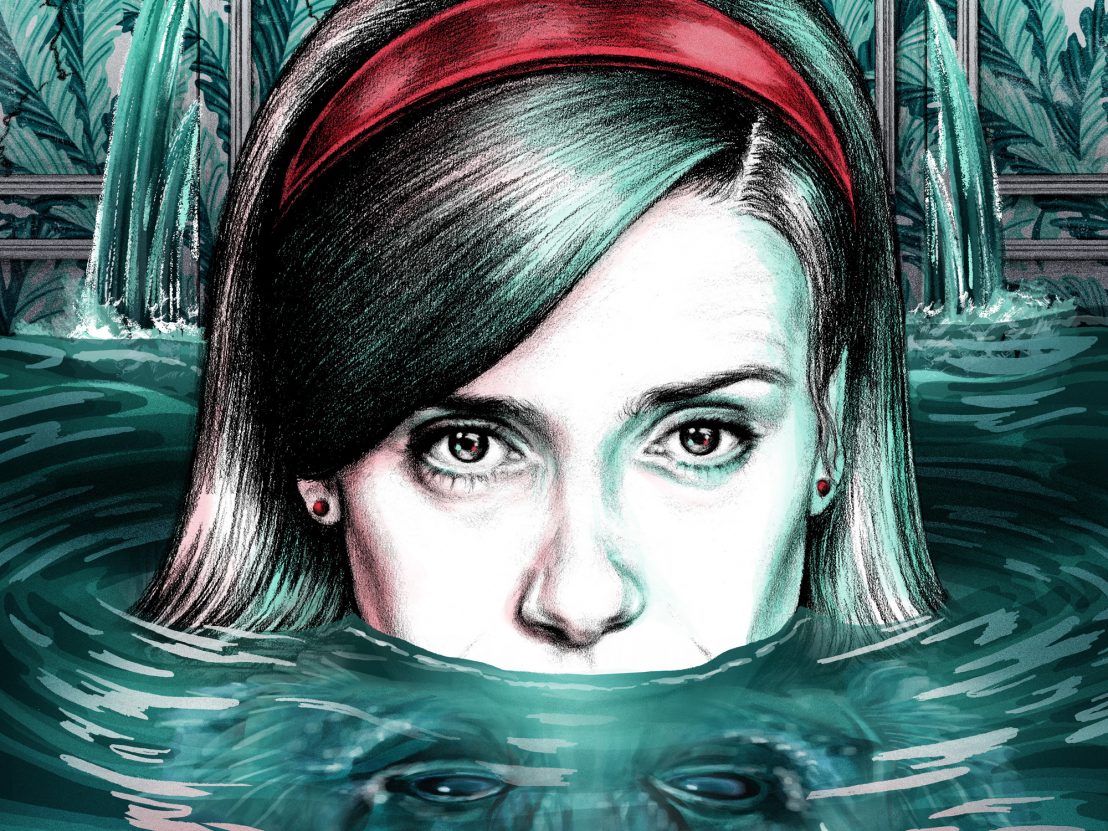 It’s easy to complain about Hollywood’s general lack of diversity and a hard-bitten unwillingness to divert resources towards original storytelling. Following a banner year for new, non-franchise, non-superhero hits (cf Baby Driver, Girls Trip, Get Out, Split, Dunkirk), maybe 2018 could be the turning point where original dreams are accepted as hard creative currency. You don’t really need to tell this to Guillermo del Toro, as this is a well he’s be drinking from since the early ’90s and his assured, grotesque debut feature, Cronos.

De Toro isn’t so much a rogue dissident within an impenetrable corporate structure – this is the only game he plays. Even his so-called “franchise” movies – Blade II and a pair of Hellboy films – playfully elude categorisation. His new work as a cine-literate love story ripped from the dog-eared pages of classic Hollywood.

The Shape of Water is set in 1963 and tells of a mute cleaning lady who happens across a captive monster in the government facility whose floors she mops. Dark powers are at work in the background to suppress this inter-species romance, and any mode of behaviour that might be considered subversive. In many ways, the film is it’s own lush hymn to idiosyncratic thinking.

London-based artist Jennifer Dionisio has created a dazzling illustrated portrait of Sally Hawkins as The Shape of Water’s mute heroine Elisa. Explore more of her work at jenniferdionisio.com 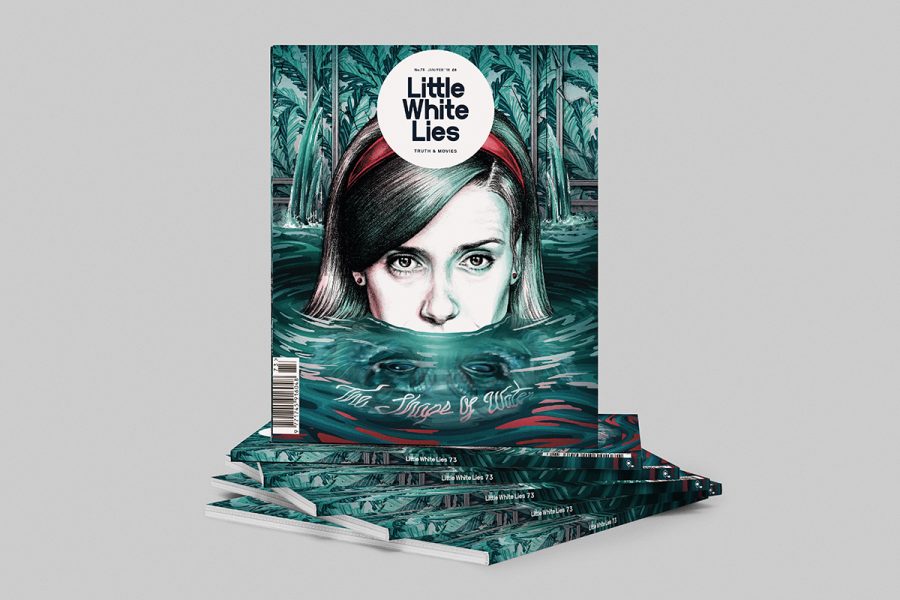 The Monster Squad
A conversation with master fabulist Guillermo del Toro. He talks The Shape of Water, Classic Hollywood and his offers his definition of what a monster is.

Little Voice
Sally Hawkins has quietly become one of Britain’s greatest screen actors. We trace her path from Brit scene-stealing to hushed stardom.

Female Beasts (And Where Not to Find Them)
The iconic fairy tale Beauty and the Beast has assumed many guises over the last century. But why is the brute always a man?

The Outsiders
A five-essay dossier exploring the concept of existing outside the pack in cinema. Including work by James Luxford, Thomas Hobbs, Manuela Lazic, Beth Web and Elena Lazic.

Threads #5
Christina Newland’s regular column on the intersections between clothing and film tackles the allure of red shoes. 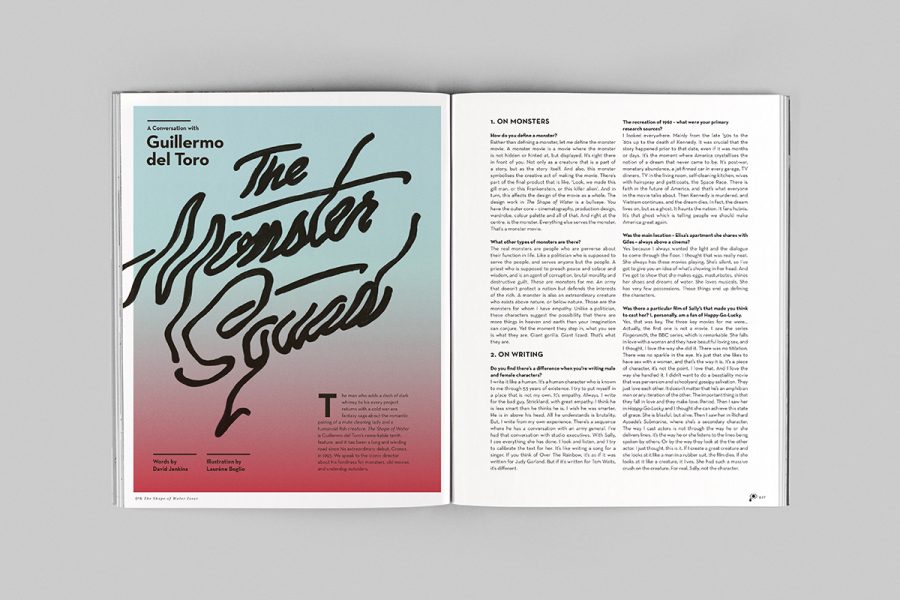 Adam Woodward talks to Paul Thomas Anderson about the bittersweet reality of Daniel Day-Lewis’ retirement and what makes a perfect breakfast, all in celebration of their masterful new film, Phantom Thread. Danai Gurira talks stepping up from TV’s The Waking Dead to a role Marvel’s first foray into afrofuturism, Black Panther. Joaquin Phoenix reveals how he choses which directors he works with (and why he chose Lynne Ramsay) in connection with the pair’s brutal hitman mood piece, You Were Never Really Here. Greta Gerwig talks lens nerdery and Lady Bird, while Downsizing director Alexander Payne explains why humanity is doomed.

Plus… reviews of the best new films release in January and February 2018, plus we preview this year’s Glasgow Film Festival, and Matt Turner sends a postcard back from IDFA in Amsterdam – one of Europe’s biggest and best documentary festivals.

LWLies 73 is on general sale 12 January. Subscribe today to make sure you never miss another issue.