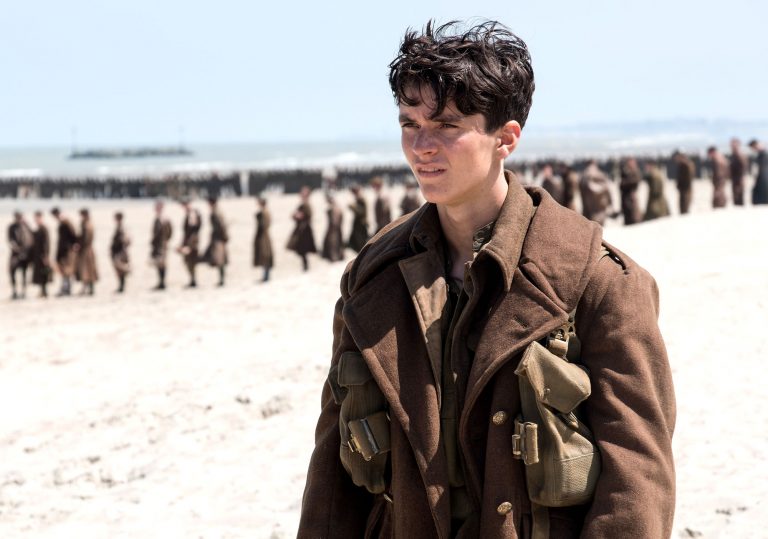 Christopher Nolan does World War Two. This could be big.

Pulsating from start to finish. A spectacular testament to the craft of moviemaking.

Tick-tock. Within seconds of Christopher Nolan setting the stopwatch on his tenth feature, the unmistakable metallic chatter of passing time is momentarily drowned out by the piercing crack of bullets as a young soldier scrambles to safety, over garden fences and past a sandbag barricade, before finally emerging onto a beach. For the next 100 or so minutes Nolan hits us with wave after unrelenting wave of intense, visceral action, all the while keeping that same metronomic beat ticking – a reminder that even during war, time is constant and immutable.

Nolan is obsessed with time, and in Dunkirk he explores this abstract concept in typically grandiose fashion across three intersecting narrative time frames: one week on land, one day at sea and one hour in the sky. In re-enacting this momentous battle from multiple perspectives – primarily through the eyes of Fionn Whitehead, Harry Styles and Aneurin Barnard’s rookie privates, Mark Rylance and Tom Glynn-Carney’s civilian rescuers, and Tom Hardy and Jack Lowden’s RAF pilots – Nolan strives to create an intimate and immersive viewing experience. The result is awe-inducing on a technical level. But does it stack up to anything more than precision-tooled spectacle? 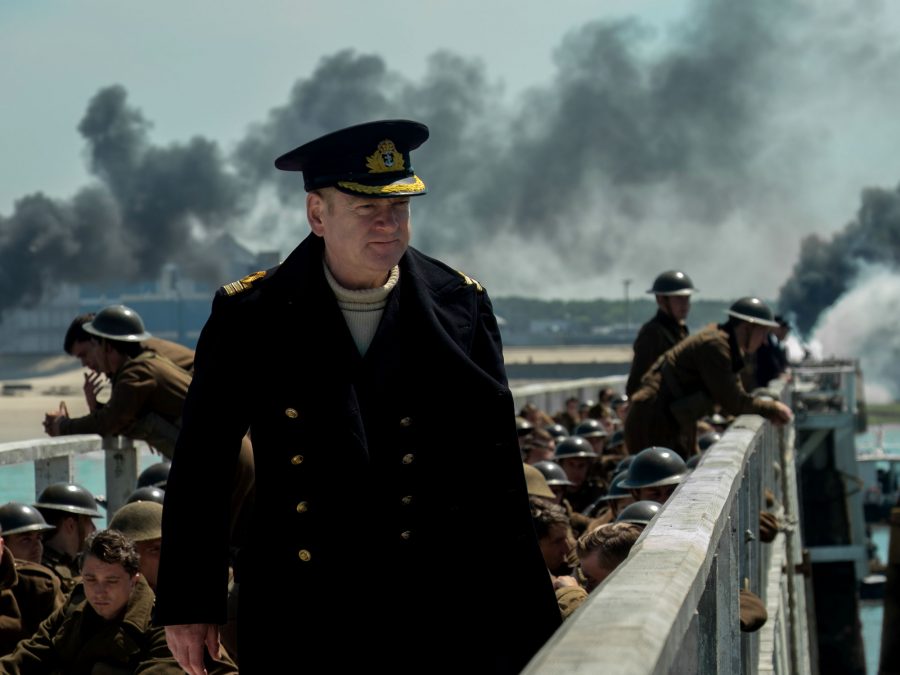 From the first time we hear the ominous screech of Stukas overhead, to the heart-stopping, jaw-dropping moment when a plane engine suddenly sputters to a halt in mid-air, it’s clear that everything about this ambitiously mounted blockbuster has been painstakingly designed to leave a lasting impact. Yet while Dunkirk is unimpeachable as a formal exercise, it’s telling that the sense of scale you get from it is of the production itself rather than what the film is depicting.

Despite the astonishing accuracy with which the film recounts the mass evacuation of almost 400,000 men – an unprecedented military operation that arguably tipped World War Two in the favour of the Allies – the full extent of the chaos and order which characterised this epic conflict remains frustratingly out of view. Nolan has said that he approached Dunkirk “not as a war film, but as a survival story”, although given what he has attempted previously with the likes of Inception, Interstellar and his Dark Knight trilogy, the leanness and narrow focus of the plot comes as a surprise.

What it lacks in terms of story, however, Dunkirk more than makes up for in style. Whether he’s shooting from the wing of a Spitfire, the deck of a wooden pleasure yacht or the bowels of a sinking naval vessel, Nolan infuses each frame with dazzling texture and attention to detail. His film may not boast a single centrepiece action sequence to rival, say, the D-Day landing scene in Saving Private Ryan, or even the single-take, five-minute tracking shot of Dunkirk beach in Atonement, but it is effectively one long unbroken set piece – surely one of the most impressive ever committed to celluloid. 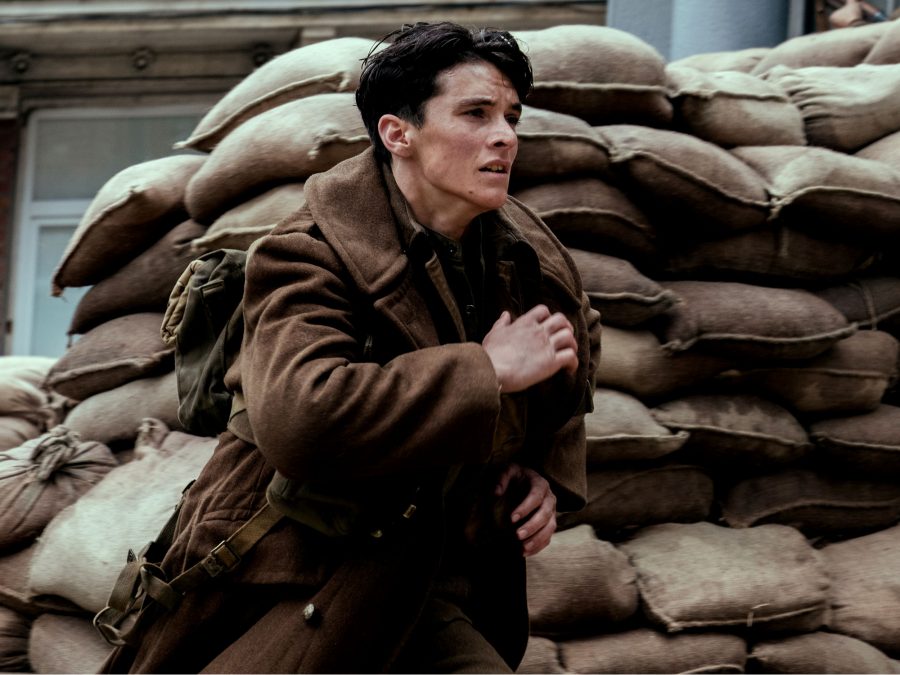 It’s incredibly loud, too. The sound design is a pulse-quickening cacophony of deafening in-camera effects mixed with the steady swell and thrum of Hans Zimmer’s score, which is more understated but no less effective than his previous collaborations with Nolan. Big on atmosphere and mood, light on dialogue and character, full of respect and compassion yet oddly clinical in its execution, Dunkirk is quite unlike anything we’ve seen from the writer/director before. A bold, intentionally bloodless film that for the most part works spectacularly well.

There is something missing though. Crucially and most conspicuously, the Germans themselves aren’t shown – an understandable decision perhaps but one which serves to distance us from reality instead of bringing us closer to it. This is the first Christopher Nolan film to be based on actual events, and as such he opts for maximum realism at all times, aided by the embarrassment of riches at his disposal (special mentions go to cinematographer Hoyte Van Hoytema and production designer Nathan Crowley). It seems a strange decision, then, to dehumanise the enemy by reducing them to a spectral presence, especially as Nolan dedicates the film to the people whose lives were changed by what happened at Dunkirk.

It’s not just the sentiment but the wording of this closing message which resonates, as it extends beyond those who perished between 27 May and 4 June 1940 to you and me and everyone else watching. This is a stunning monument to a great sacrifice – one which will never be forgotten – but considering Nolan’s reputation as a challenging and visionary filmmaker, you may be left wanting more.

Christopher Nolan does World War Two. This could be big.

Pulsating from start to finish. A spectacular testament to the craft of moviemaking.