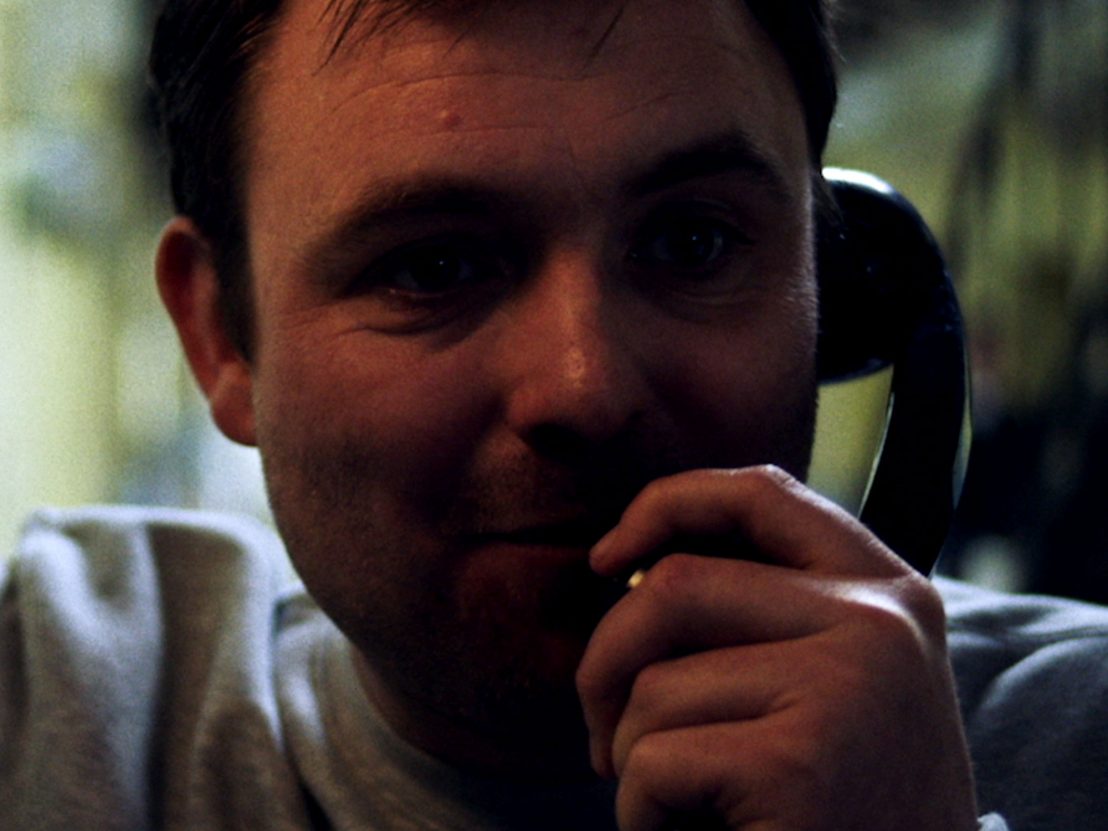 We’re big fans of Random Acts, the Channel 4-backed short film programme dedicated to showcasing the best emerging talent. Earlier this year we hosted the premiere of The Baths by Grace Lee, who is not only an impressive animator but a top-notch video essayist.

Entitled Little Monster, the four-minute film stars Neil Maskell (Kill List, Utopia) as a newly incarcerated father who uses his one phone call to chat to his young daughter back at home. Maskell also features in Regan’s other short from this year, Dodgy Dave, as well as Ben Wheatley’s latest, Happy New Year, Colin Burstead, which is currently touring the UK.

Still only 24, Regan has won a BFI Future Film award and is already in development with iFeatures for her first full length film, Nan, which you can read more about here. Here’s what Regan had to say about the inspiration behind Little Monster, and casting Maskell:

“I’ve had a lot of family in and out of prison. Been in to visit mates. And sitting in them visiting rooms you’d have no idea that these people have done some terrible crimes. Because most of them are sat there embracing their family, telling their partners how much they love each other. It’s an hour or two where they forget where they are and are at their most vulnerable.

“I think those phone calls are similar moments. You try and ignore everything around you and focus on the person you’re speaking to. I’m really aggy about hearing the other end of phone calls anyway haha but in particular with this I just wanted to be there with this guy. Who may or may not have done something absolutely awful to be in the position he’s in but regardless we’re experiencing this call to his daughter with him.

“I think Neil is proper incredible. He’s always been one of my favourite actors; he can just be so open and vulnerable with his acting. It doesn’t feel like he’s acting. I feel like I’m always there with him. I stand behind the camera just feeling like he is that person. That vulnerability that he can access is something I don’t think many actors have. As for why he does low-budget short films with me, who knows, maybe I am just driving him mad via email and he’s like, ‘God, if this is what’s going to get her off my back then I suppose I have to.’

“I’ve done about eight shorts now and I only recently really learnt the style I like to work in, the crew I like to work with, the way I like to edit. All of that. I really wanted to find that out before pursuing a feature. I wanted to know how to work with a range of actors and non-actors, different DoPs. Because who knows, on the feature I might not get the people I want onboard, and I might have to work with entirely new people. But now I at least feel comfortable doing that and comfortable communicating my ideas to new people. Shorts are the best! It’s like a year or two of film school all crammed into a week of mad chaos.”

Little Monster airs on Channel 4 at midnight GMT on 15 November. 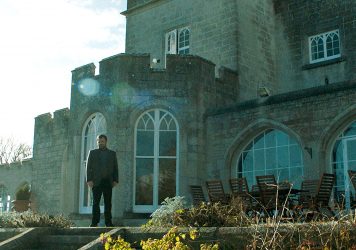 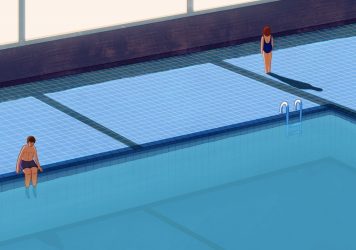 Watch a selection of incredible short films by emerging talent

Grace Lee’s beguiling animation The Baths is one of over 300 films screening at Playback Festival 2018.