The actor will also serve as producer on an adaptation of the Mafia thriller ‘The Black Hand’. 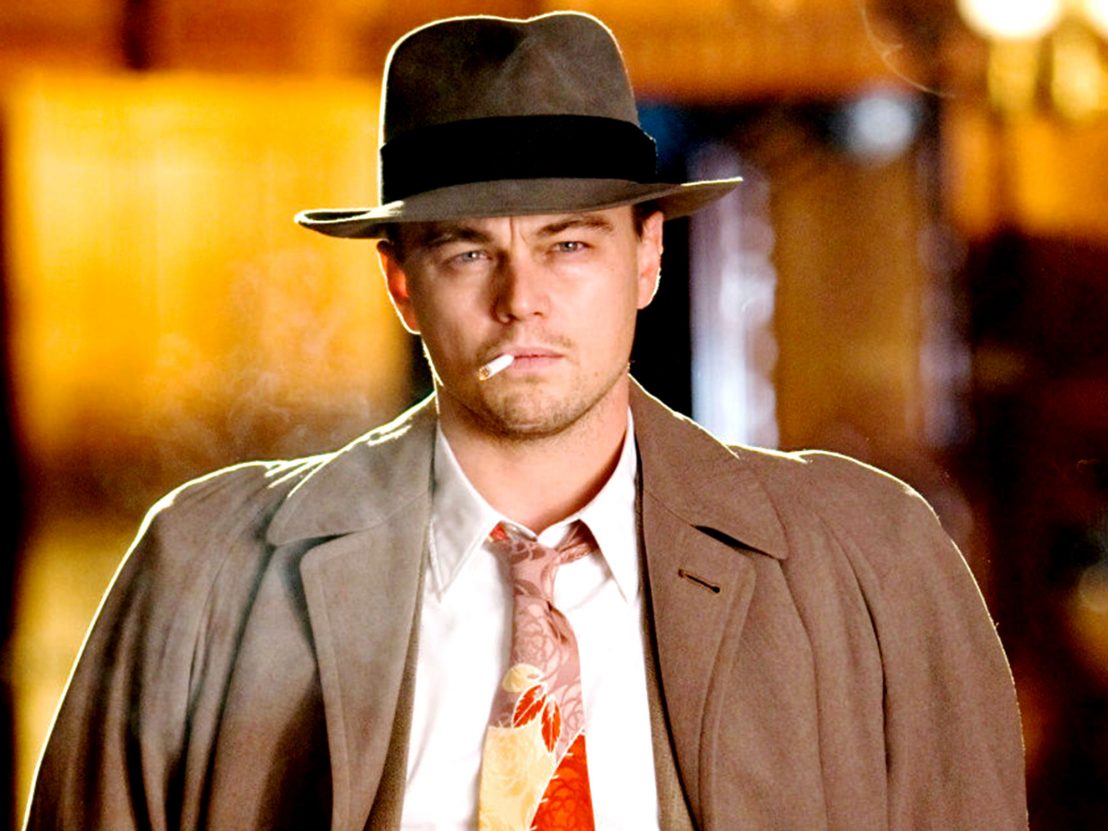 Leonardo DiCaprio is set to star in and produce a Mafia thriller based on Stephen Talty’s bestselling “nonfiction noir” ‘The Black Hand’. The actor will likely play Joe Petrosino, an NYPD police officer dubbed “The Italian Sherlock Holmes” who went after members of titular gang around the turn of the 20th century.

Viewed today as a proto-Mafia organisation, The Black Hand came to America from Italy and set about terrorising New Yorkers by kidnapping civilians and extorting money from their hostages’ families. Petrosino, who was assassinated by the group in 1909, worked tirelessly to quash the gang, not only out of duty to protect the city from such merciless criminals, but to preserve the integrity and public image of Italian immigrants.

It’s a role that sounds tailor-made for DiCaprio, given that he’s previously played a period detective in Shutter Island, as well as a cop who infiltrates a gang in The Departed. This also isn’t the first text by Talty to receive the big screen treatment, with the author having reportedly ghost-written ‘A Captain’s Duty’ which formed the basis of Paul Greengrass’ maritime thriller Captain Phillips.

The project is still very much in the early stages of development, with Deadline reporting that DiCaprio and the rest of the film’s producers are still looking for a screenwriter to adapt Talty’s text. There’s no director attached either, but given that DiCaprio is starring, it’s set in New York and features Italian-American gangsters, we would love to see Martin Scorsese take a punt on it.

DiCaprio is currently on hiatus from acting following the gruelling experience of shooting The Revenant, but in addition to The Black Hand he’s also rumoured to be interested in the lead in a biopic about Sam Philips, the legendary music producer who ignited the careers of the likes of Elvis, Johnny Cash and Howlin’ Wolf in the 1950s.

Who would you like to see helm The Black Hand? Have your say @LWLies