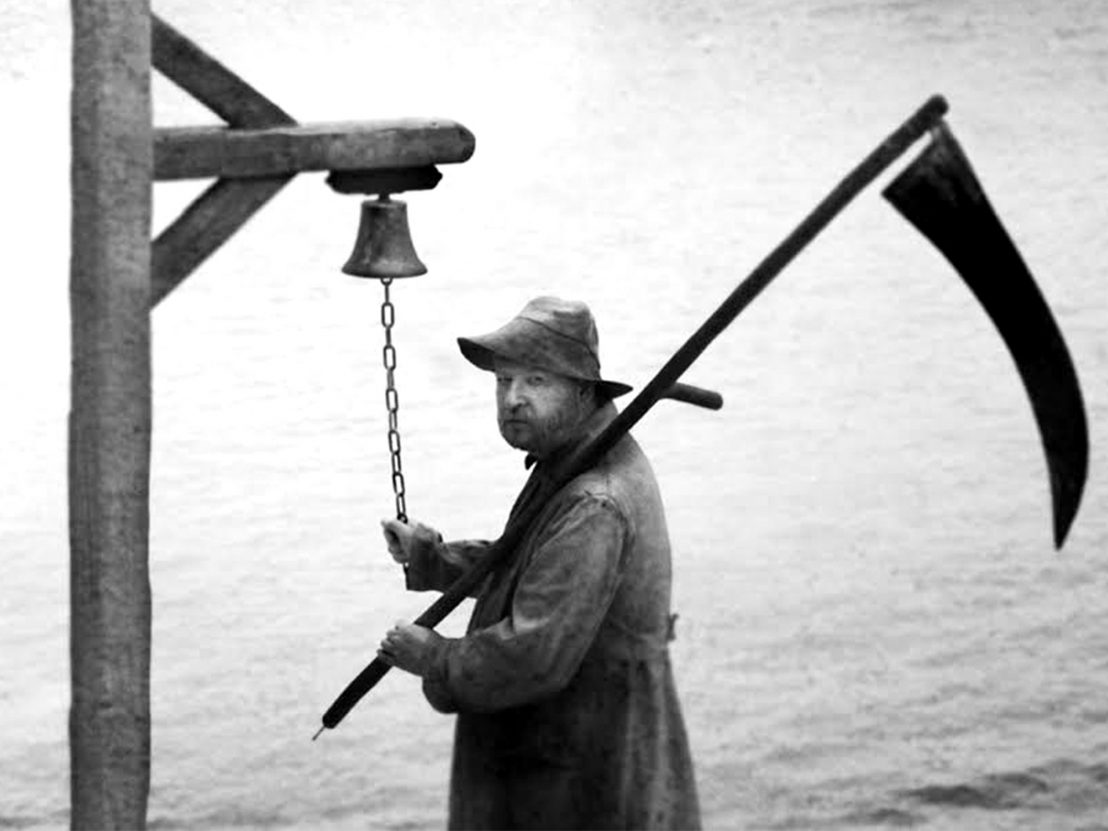 Ever the provocateur, Danish writer/director Lars von Trier is already busy stoking up interest in his next feature, even though filming is not scheduled to commence until later this year.

Set in Washington over the course of 12 years between the 1970s and ’80s, The House That Jack Built is based on an original script about an intelligent serial killer who leaves a trail of bloody destruction as his dark impulse gradually intensifies.

Starring Riley Keough, Matt Dillon and Bruno Ganz, the film is due out in 2018, but the controversial Antichrist, Melancholia and Nymphomaniac filmmaker has released an intriguing first-look image – a direct nod to Carl Theodor Dreyer’s classic 1932 horror Vampyr (scroll down to see the similarities) – to whet the appetite. Job well done, Lars.

We have no idea whether this early teaser has anything to do with the actual story, but it’s certainly a novel way to grab our attention. Commenting on the shot, von Trier told Variety: “On the occasion of the shooting of The House That Jack Built, I have made an evocative photo with a cinematic reference.”

Here’s hoping the homage extends beyond this eye-catching promotional image. 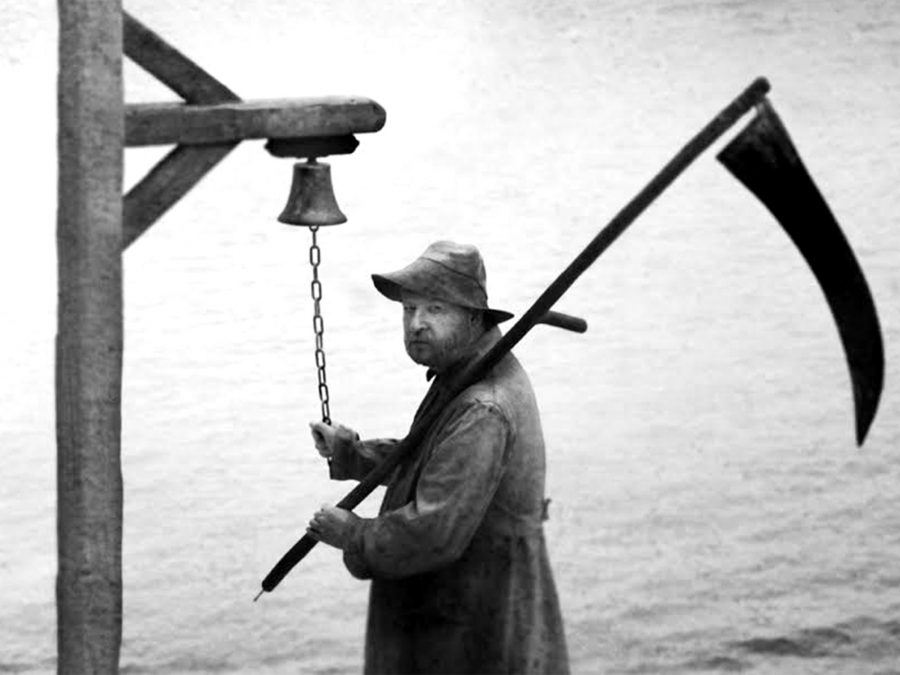 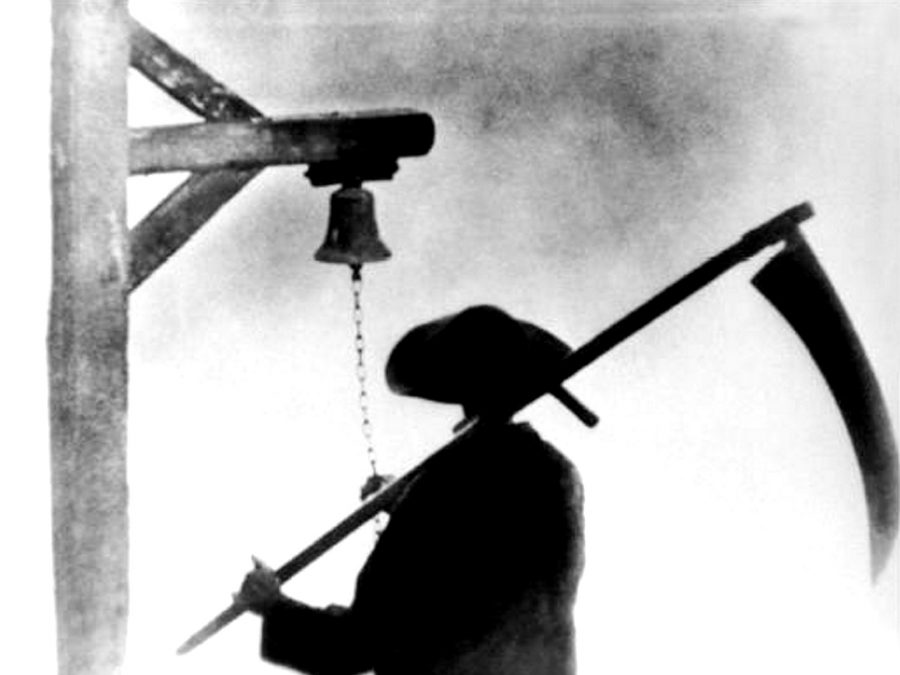