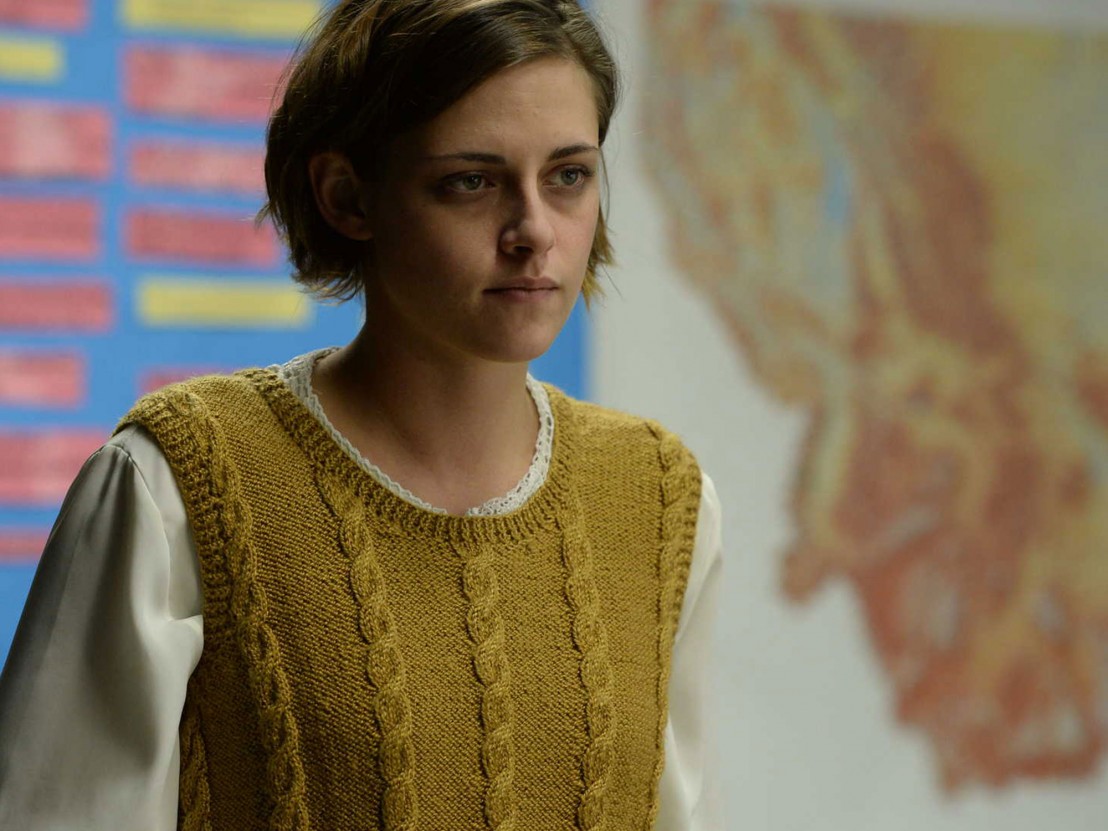 Few filmmakers possess the ability to illustrate the human experience in a way that allows the viewer to see their own reflection where they might otherwise have never thought to look. Released in 2016, Kelly Reichardt’s Certain Women not only conveys the complicated notion of loneliness with great clarity, it also depicts a specific female longing for something more.

The director makes it clear from the outset that the subjects of the film are all fiercely independent individuals: Laura Dern is Laura, an experienced lawyer; Michelle Williams is Gina, a headstrong wife and mother; Kristen Stewart is Beth, a young and overtired lawyer; and Lily Gladstone is Jamie, a solitary farmhand. As their stories develop, so these women begin to unravel – as did I, watching the film for the first time as a 17-year-old.

We observe Jamie as she carries out the mundane task of taking care of horses at a farm in Livingston, Montana. Day after day, she silently performs the same actions, with no one but the farm dog for company. She’s alone, and that devastating fact nags at her. She yearn for something more. Anything.

This agonising want leads Jamie to an almost empty high school classroom in the early evening. She’s a sore thumb among the middle-aged pupils waiting to be educated on the history of US scholastic law. The teacher of this class is Beth, who stumbles into the classroom with seemingly no idea what she’s doing. Jamie sees Beth from the back of the room and decides that she wants to reach out to her, perhaps to have something with her, even if she isn’t necessarily able to articulate what that something is.

Studying Lily Gladstone’s performance, one plagued with interminable solitude, was a slap in the face to my perceived notion that I was going along just fine in my life. Jamie’s long, distant stares into the Midwestern mountains – waiting for something to alleviate her malaise – shook me to my core. I felt so exposed seeing this person attempting to form some kind of connection.

I recognised the longing when Jamie takes Beth to a local diner and abruptly cut through her silence with a bold statement. “I could show you if you stay longer…” “Show me what?” “The ranch, the horses.” Jamie holds her breath, exposing a vulnerable side to herself that almost seems out of character. When her invitation is rejected, we can only watch hopelessly as Jamie drives back to the farm alone, staring at the road, playing the moment back to herself on a loop.

Seeing Jamie in this way reminded me of the hole I had been trying to conceal in my own heart. This film took that gaping hole and made it glow. It forced me to recognise my own loneliness, a feeling which, much like Jamie, I didn’t know what to do with.

Reichardt didn’t change my view of the world – but she has made me more cognisant of it. I realised through Williams’ Gina that being strong-willed is not an instant salve for the isolation one can feel when relationships are not going well. I saw through Dern’s Laura that sometimes being a woman means listening to others’ grievances in spite of them ignoring yours. This came less as a gut-punch than a confirmation of a fact of womanhood, one that I didn’t reckon with until I had to.

I revisit Certain Women from time to time and witness the same women going through the same agonising struggles. As they fall apart, I start to feel myself become whole again. A cruel truth: every time, it’s as if Reichardt is holding a mirror to my face and telling me that, yes, this is what I’m feeling. It’s the most loving reality check I could ever ask for. This film will always hold a special place in my heart for permitting me to feel the things I once was too ashamed to admit to myself.