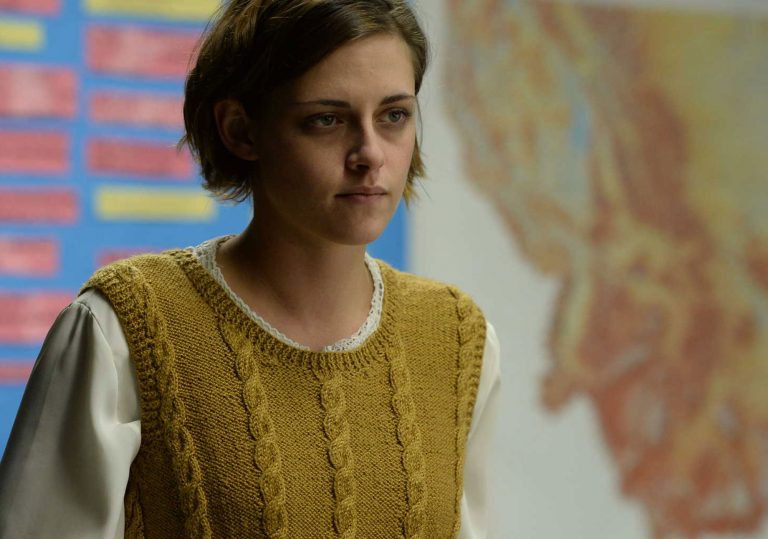 One of America’s greatest filmmakers returns.

One of America’s greatest filmmakers does her thing.

Still one of America’s greatest filmmakers.

When you see Kelly Reichardt’s Certain Women the first thing you’ll want to do when you leave the cinema is purchase and eat a big ol’ hamburger. In the third of three hushed anecdotes concerning the everyday struggles of a clutch of Montanian women, Kristen Stewart’s wayfaring supply teacher has to erotically scarf down a plate of diner food prior to an all-night drive across the state. There is, obviously, something cinematically seductive about the idea of Stewart chewing on a burger, and Reichardt knows it.

She has Lily Gladstone’s desperately lonely horse wrangler sat opposite, watching on in veiled delight, twitching her fingers, doing her best to conceal some thumping emotions of her own. The director trusts the audience to spot her play – there are no grotesque close-ups, no unnecessary stresses of detail, no music, no hand-holding. The conversation plays out but the words don’t matter. The sight-lines and the points at which they momentarily intersect are what we should be looking for.

This is what Reichardt does. She takes the classical, unabashed romance that litters old studio movies and places it into a reality that remains a few decibels quieter than the norm. Just as her 2008 masterpiece, Wendy and Lucy, offered a heartswelling survey of provincial America through the eyes of a woman searching for her lost dog, Certain Woman does similar things with the courtroom drama, the family comedy and the sweeping melodrama of unrequited love. The stories in the film are adapted from Maile Meloy’s beautiful 2009 compendium of shorts, ‘Both Ways Is the Only Way I Want It’, and confirms that there is life (and then some) beyond Jon Raymond, her trusty co-writer on every film since 2006’s Old Joy. 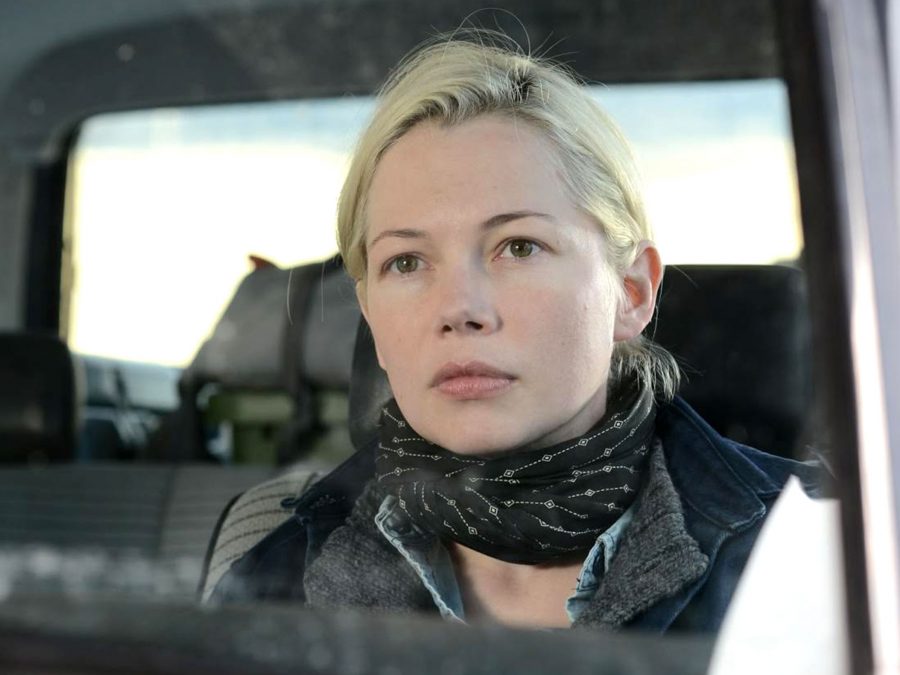 The title Certain Women encapsulates the idea that the subjects of the film have been carefully selected, that there’s connective tissue beyond geographic proximity. Or maybe it’s a play on words, that it’s about women drifting through life with a stern sense of certainty. Laura Dern’s rinky-dink small claims lawyer knows that she wants to separate her private and professional lives, even if a case she’s working (involving Jared Harris’ injured labourer) won’t allow it.

The private and professional cross over with a sense of civic duty in an extremely poignant tale of modern, socially conscious home construction that stars Michelle Williams. Perhaps the most subtly complex of the three, it hinges on the sale of some antique stones from their ageing owner, played by Rene Auberjonois. A short, silly back and forth about the true nature of birdsong may be one of the most moving single passages in the entire Reichardt canon. Finally, private and professional concerns are split between Kristen Stewart and newcomer Lily Gladstone (who, incidentally, is an astonishing find), as both silently wrestle with opposing objectives.

One is focused on a career that has no place for fast friendship (or more), while the other works hard with an eye trained on the coiled romance of the night. The film is about desire unfulfilled, desire lost and desire eventually regenerated. It’s a heartbreaker, pure and simple.

One of America’s greatest filmmakers returns.

One of America’s greatest filmmakers does her thing.

Still one of America’s greatest filmmakers.

Could you design a Kristen Stewart magazine cover? 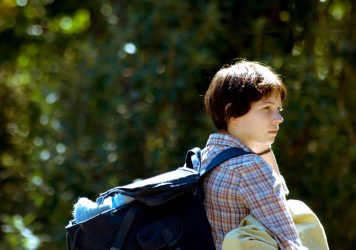