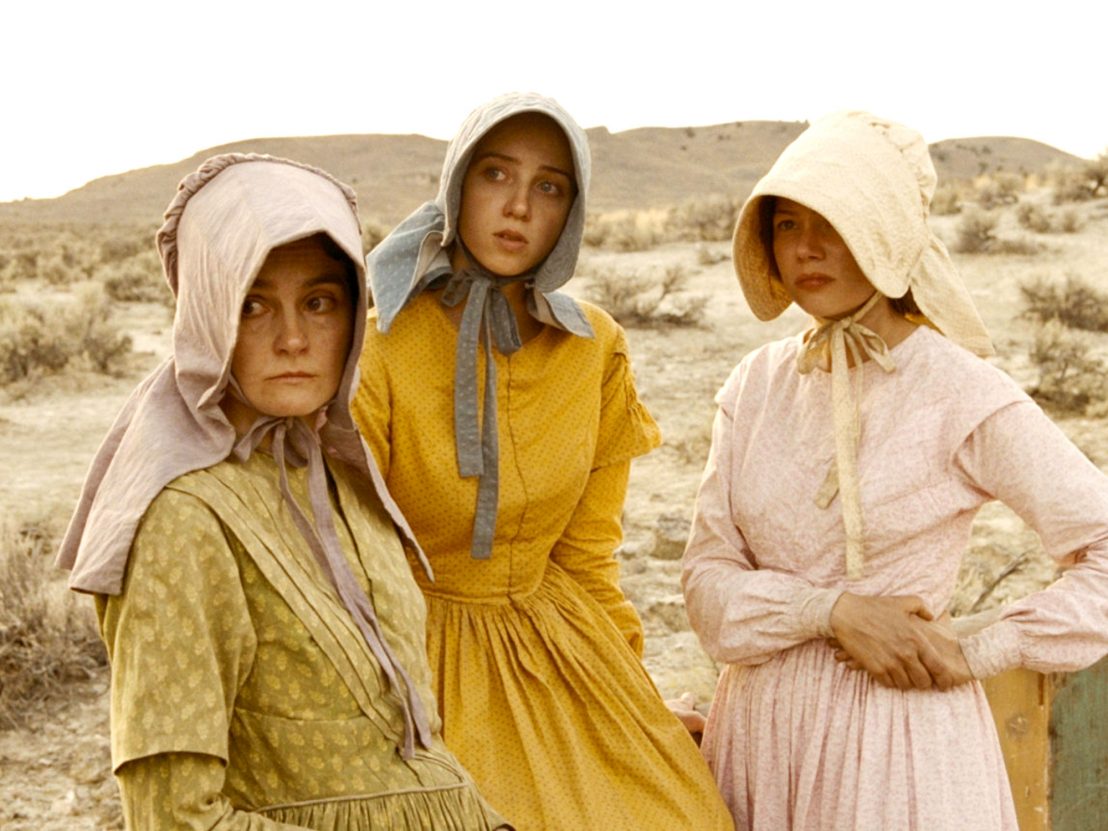 Over the course of her 20-plus year career, writer/director Kelly Reichardt has earned a reputation as one of America’s finest independent filmmakers. Her style is spare, lyrical and dialogue light. Her films often contain recurring themes and motifs: friendly strangers, broken-down cars, confessions in near-total darkness, animal symbolism (a lost dog, a pregnant doe), ambiguous endings and an understated feminist lilt often typified by Michelle Williams, with whom she has collaborated on three occasions. With Reichardt’s new film Certain Women arriving in cinemas, we’ve put together a handy cheat sheet to her five previous features. 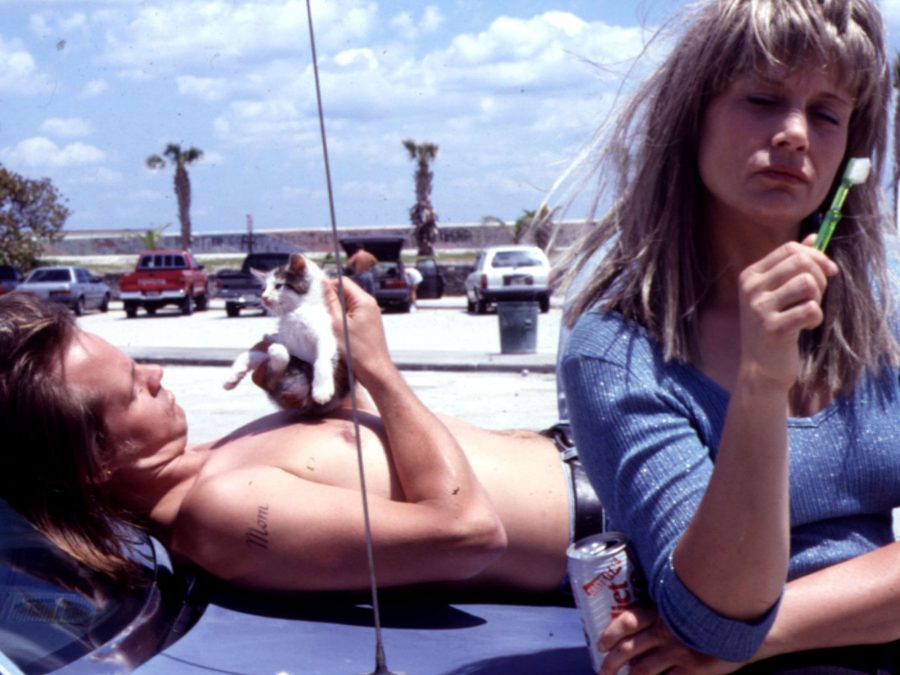 A claustrophobic Sundance favourite shot with the kinetic energy of a home video, bored housewife Cozy (Lisa Bowman) is enticed by charming stranger Lee (Larry Fessenden) to break into his friend’s house to swim in the pool. A gun goes off and they scarper, Badlands-style, convinced they’ve killed someone. A promising if raw debut with themes Reichardt has refined in subsequent works, she has since described the film as a “road movie without the road, a love story without the love, and a crime story without the crime.” 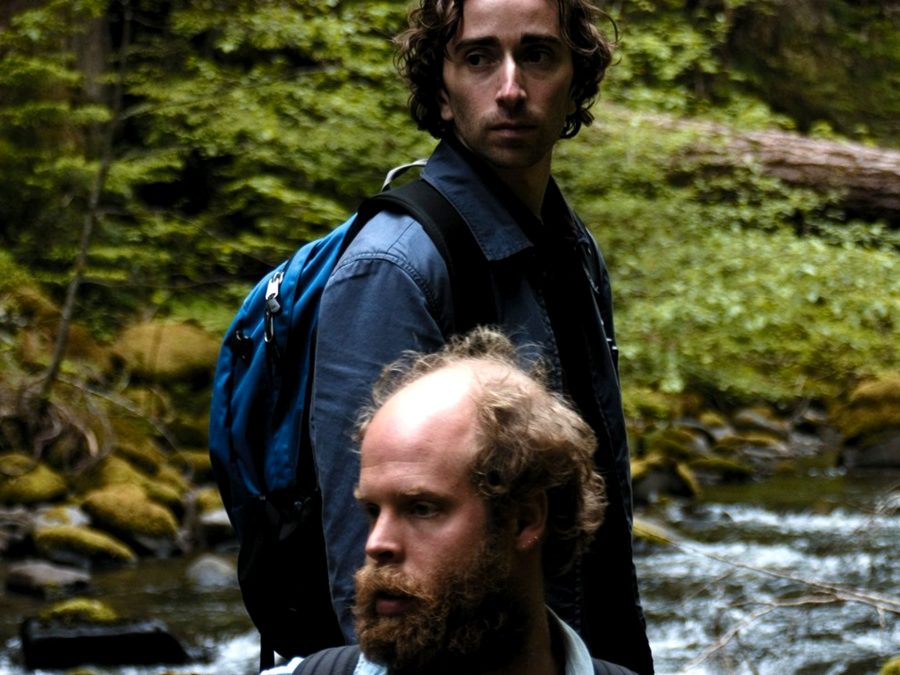 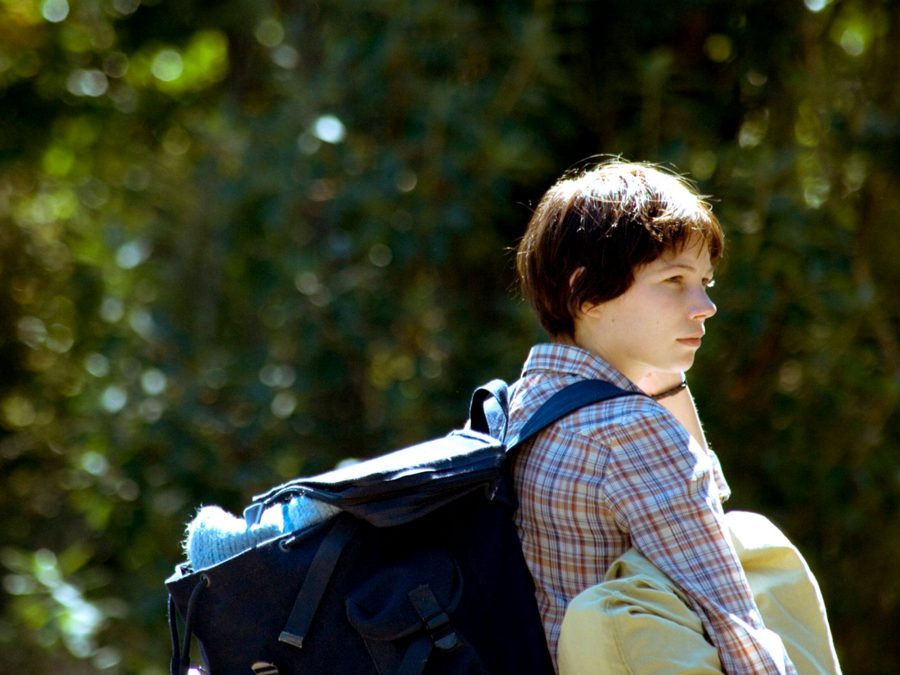 A humanist fable in the vein of Bicycle Thieves, Michelle Williams’ Wendy loses her dog Lucy in Oregon en route to Alaska, where she hopes to get a job in a food factory, and is helped to find her by benevolent locals. Cult actor Will Patton, so good as Gene Hackman’s obsessive aide in ’80s Kevin Costner thriller No Way Out, plays an avuncular mechanic, a kindred spirit to his settler in Meek’s Cutoff. The unexpected decision Wendy makes at the end of the film, through a fence, is the most poignant moment in the Reichardt canon. 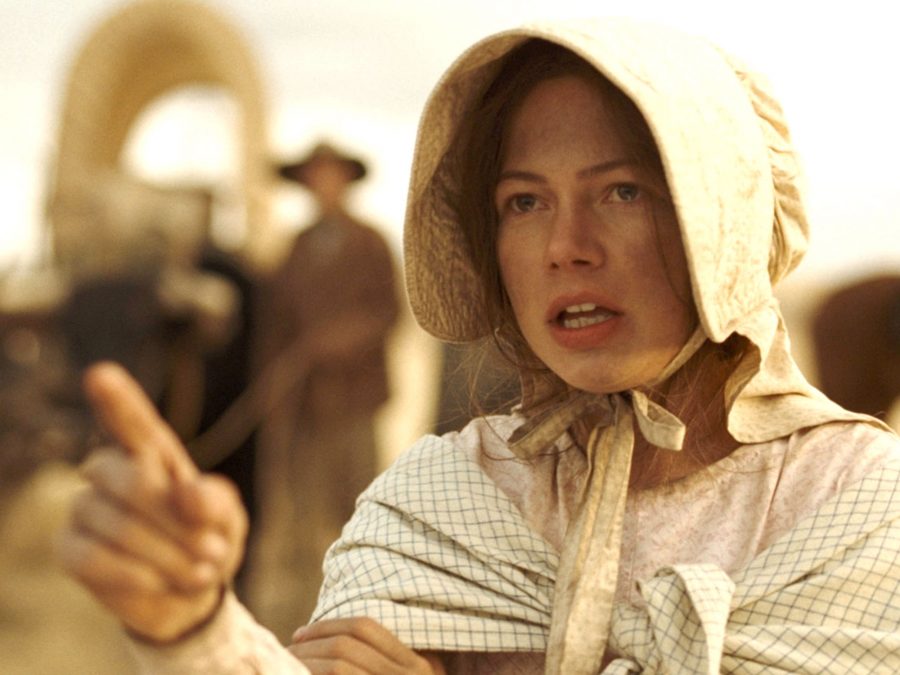 A haunting, open-ended anti-western with shades of Werner Herzog’s Aguirre, the Wrath of God (an early shot where Paul Dano carves the word ‘lost’ onto a tree sets the tone). Jeff Grace’s scratchy score complements the film’s visual audacity, which is composed from the same surrealist perspectives as Georgia O’Keeffe’s New Mexico paintings. Michelle Williams acts as a feminist tonic to Bruce Greenwood’s philistine guide Stephen Meek, who pontificates on the difference between women and men as ‘chaos’ versus ‘destruction’. Williams’ independence within the harsh 1840s milieu is embodied in an astonishing single take where, at the sight of a potentially hostile Native American, she fires a gun, loads and fires again. 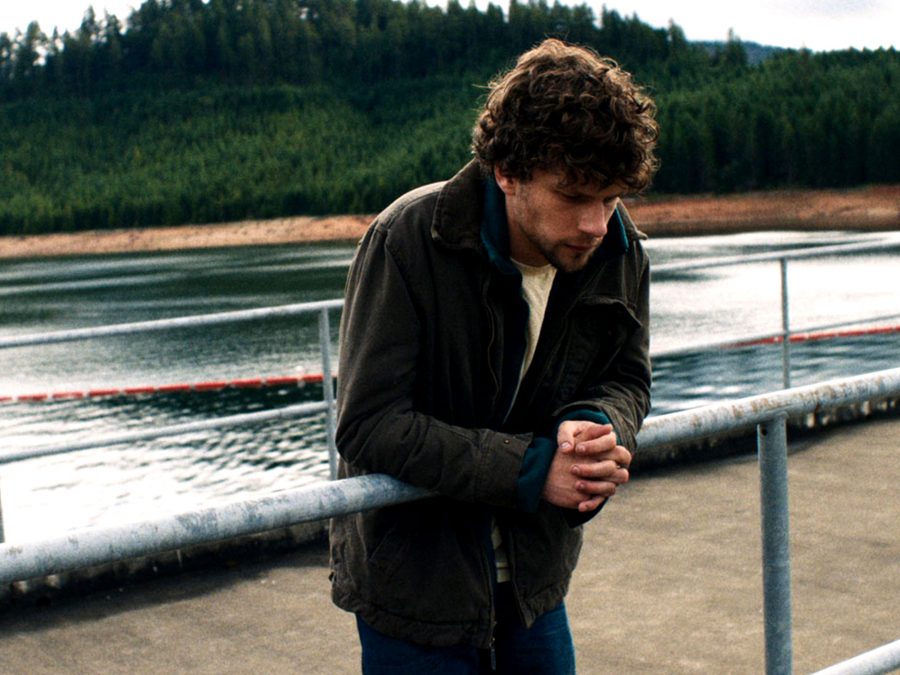 In Reichardt’s most mainstream film to date, Jesse Eisenberg, Dakota Fanning and Peter Sarsgaard play environmental anarchists who collude to blow up a dam. A morally muddied study of activism and the greater good, it preserves the director’s evasion of easy answers and pared-back narrative ideals (one particularly tense 15-minute sequence contains no dialogue). It’s also edited with a savvy sound design and dry wit that has become one of Reichardt’s most recognisable hallmarks. The film’s climax, which takes place in a sauna, is genuinely shocking.