Will Justice League give us a Superman we can believe in?

Three films into the DCEU, the time to introduce a darker Man of Steel may have already passed. 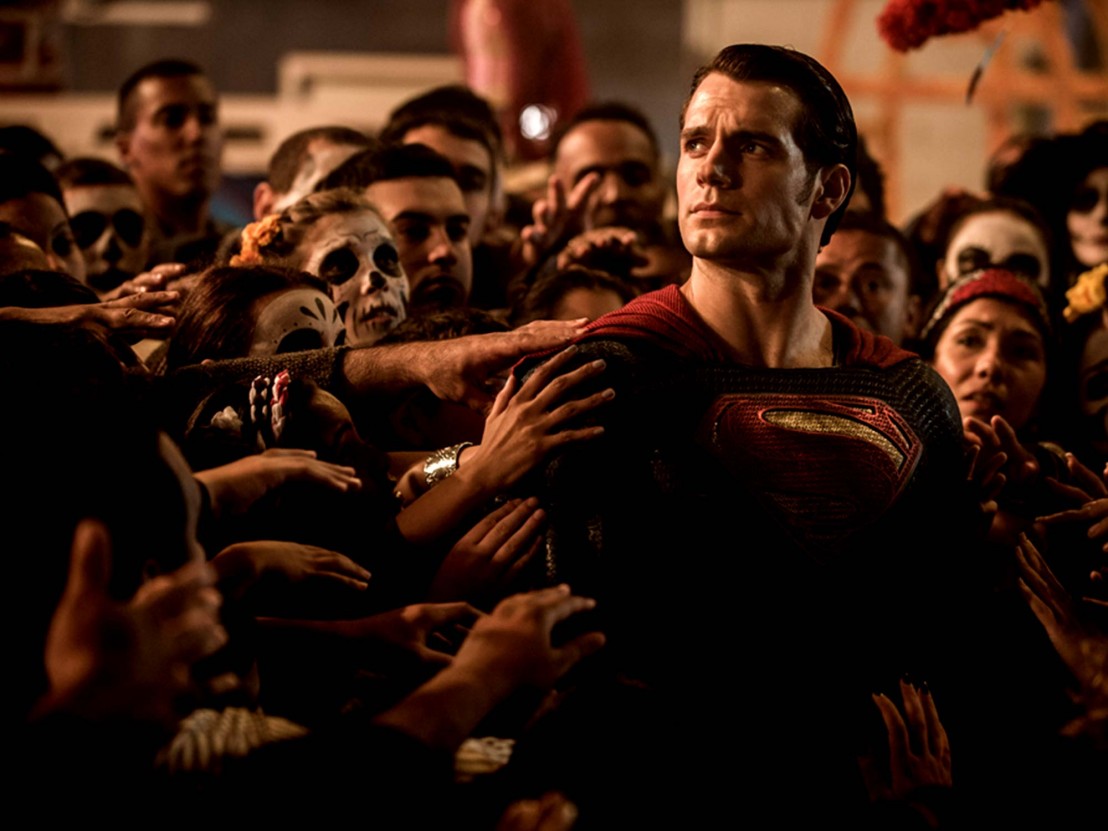 Throughout the marketing campaign for Justice League, fans have been teased with images of memorials to Superman, and Batman speaking about how his death means a loss of hope for all. The only problem is we never really got that Superman. Both Suicide Squad and Batman v Superman were built around the premise that the public shouldn’t trust Superman. Nothing would make audiences happier than seeing DC and Warner Bros push the Superman-as-a-beacon-of-hope narrative, but absolutely nothing in either of those films suggested that a hopeful Superman would ever be realised onscreen. Three films in, they’ve achieved what Lex Luthor never could: convince the world to fear Superman.

Upon Kal-El’s birth, his father Jor-El (Russell Crowe) claims that he will be a god to the people of Earth. While Zack Snyder’s fondness for Watchmen may have led him to conflate two godly beings, Superman isn’t Dr Manhattan. You’ll never catch him saying that he’s “…tired of Earth… tired of being caught in the tangle of their lives.” Superheroes were invented to remove such mortal limitations. They were created to be a shining example for the rest of us to follow.

In BvS, Superman had his opportunity to present himself as such. At a Congressional hearing he steps up to the mic, the stage set for him to explain what his presence on Earth means to mankind. It’s one of those lean-in moments you rarely see contemporary blockbusters. That scene could have defined Henry Cavill’s time as Superman for years to come – it might even have made BvS a success. Instead, Superman makes no such declaration of hope, and everyone around him dies in a massive explosion. And with that, any chance Cavill’s Superman had to become a modern-day cultural icon turned to dust.

Man of Steel was chastised for its overly sombre tone, but its follow-up fundamentally misunderstands Superman to the point that it’s almost a relief when Snyder does away with him. Superman didn’t stay dead for long, of course, but BvS left us questioning whether the Man of Steel would return the same. It seemed like only a matter of time until a different Superman would make an appearance in the DCEU. The notion of an evil Superman was established in BvS during one of Bruce Wayne’s nightmares, where he’s shown assisting in the enslavement of mankind. Subsequently, Justice League set photos revealed Henry Cavill dressed in all black and sporting stubble. Far from the clean-cut Supes we’ve come to recognise. Then came the ominous conversation between Alfred (Jeremy Irons) and, presumably, an offscreen Superman in the first Justice League trailer. All signs pointed to a Superman with impure intentions returning to the DCEU. 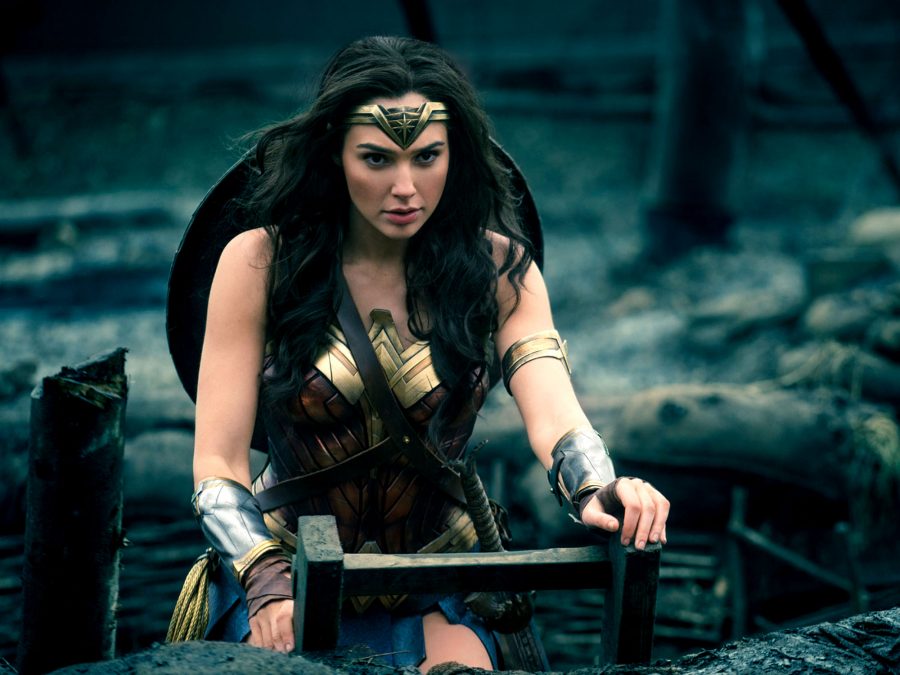 This only appears to have changed in light of Wonder Woman’s success, with Patty Jenkins’ film riding a wave of optimism and hope all the way to the bank. Unlike Batman and Superman, Wonder Woman actively cares for individuals. Nowhere is that clearer than in the No Man’s Land sequence where, against orders, Diana (Gal Gadot) saves a group of soldiers pinned down by enemy gunfire. It’s the most moving scene in the film and quite possibly the most important scene in the DCEU so far. When Justice League reshoots began earlier this year, the optimism seemed to spread from Wonder Woman to the rest of the franchise.

The other big shake-up was the promotion of Geoff Johns to co-chief of DC film production. He’s a guy who understands what makes Superman great. “I think people make a mistake when they say, ‘Superman’s not relatable because he’s so powerful,’” Johns told Vulture. “I’m like, ‘Are you kidding me? He’s a farm boy from Kansas who moves to the city and just wants to do the best he can with what he’s got.’ That’s the most relatable character in the world.” Adding Johns to the production team already appears to have paid dividends. You sense this renewed enthusiasm for Superman in the more recent Justice League trailers, which hint, however briefly, at a Superman who will give Jor-El’s words meaning – someone to “give the people of Earth an ideal to strive towards.”

Another teaser shows Lois (Amy Adams) transitioning to her new life without Clark. She wakes up startled, only to notice the empty spot on Clark’s side of the bed. Later, he appears at his childhood home in Smallville, standing in a field with a dreamy look on his face. He turns back to acknowledge Lois and that she is wearing her engagement ring. The moment is obviously a dream, but it might also be a concession on the part of Warner Bros and DC that the time for an angsty, brooding Superman has already passed.

When Clark Kent single-handedly lifted an inferno of an oil derrick to save the workers onboard, it reminded me of watching Christopher Reeves’ Superman with my father years ago. The pure wonderment of watching one person prevent such an awful tragedy is part of the reason why Jerry Shuster and Joe Siegel’s superhuman immigrant story sparked the public’s imagination. A reminder that there is a collective good to mankind, represented by a hero cloaked in red, blue, and yellow. Maybe with Justice League, audiences will finally get that feeling again.