Has Hollywood killed the event movie?

In an age of increasingly familiar extended universes, individual films simply don’t have the same cultural impact as they did 20 years ago. 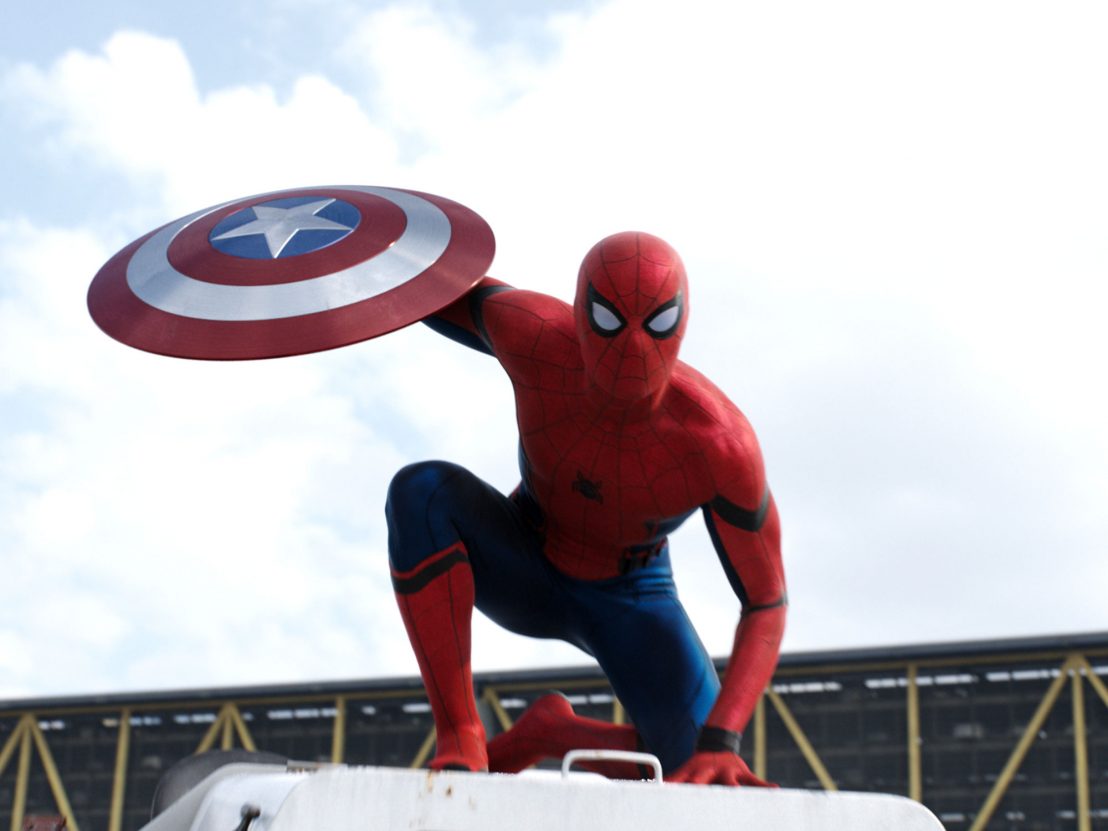 Twenty years ago few would have predicted that superhero franchises would become the dominant force in mainstream cinema, much less that a new Star Wars film would be a yearly tradition. But one upshot of this is that fewer and fewer individual releases capture the collective public imagination in the same way that movies like Jurassic Park, Independence Day and Titanic once did.

The move towards shared universes may have opened up the possibilities of serialised storytelling, but the conveyor-belt production of sequels, spin-offs and reboots has undoubtedly had a homogenising effect on Hollywood. Audiences have become atomised through targeted content marketing and online distribution, and as a result, the film industry has reshaped itself with a combination of niche releases and cross-media shared universes. In the current climate, the notion of the era-defining event movie feels increasingly obsolete.

This summer has seen the likes of Spider-Man: Homecoming, Transformers: The Last Knight and War for The Planet of the Apes vying for box office supremacy – action-driven blockbusters with broad appeal whose large budgets were split fairly evenly across production and marketing. Complaints of ‘superhero fatigue’ are more common than ever, and summer tentpoles still make enormous sums of cash, which suggests that movies as ‘events’ are indeed in decline.

Crucially, this sense of fatigue isn’t limited to superhero franchises. Jurassic World made crazy money at the global box office, but its cultural impact is hardly comparable to the original. Two years on from its release, no one is praising its CGI, yet Spielberg’s forbear continues to be held up as a benchmark of digital and practical effects. Perhaps it’s simply that Colin Trevorrow’s belated sequel relied too heavily on nostalgia to truly feel original.

In his 2003 essay, ‘Hollywood Blockbusters: Historical Dimensions’, Steve Neale suggests that the “most obvious features” of blockbusters are “specialness and spectacle”. Jurassic World certainly doesn’t lack for spectacle, but specialness? A marketing campaign built around remixing John Williams’ iconic theme and a familiar family-friendly adventure plot clearly piqued the interest of the film’s target audience, but for a bona fide event movie to occur there needs to be substance, too.

Where Spielberg’s traditional family dynamics connected with audiences in 1993, Jurassic World’s retrograde gender politics drew scorn in 2015. Ultimately, without offering anything particularly new, the weight of expectation and nostalgia made Trevorrow’s film feel less like an event in its own right and more of an elaborate reminder of how great Spielberg’s original was and still is.

Familiarity plays a big role in modern blockbusters, with virtually every major new release being a sequel, reboot or remake. There are a few notable exceptions: Logan, and Wonder Woman are among the most critically-acclaimed releases of 2017 – but even these films’ sense of occasion felt significantly diminished by the familiarity on which they were sold.

Even the advent of a new Star Wars film feels less special now that the saga is being added to on an annual basis. Including the The Last Jedi, the last three Star Wars films have been released in December. Indeed, the vast slates of studios like Disney and Marvel have turned the traditional summer blockbuster into an ever-present fixture on theatrical release calendar. As well as diluting the sense of occasion that seasonal release windows foster, a constant stream of spectacle serves only to augment the feeling of superhero fatigue.

In addition, the 24/7 media cycle certainly means that the teaser for the trailer for the movie typically surfaces months ahead of release. Promotional content is pored over and strip-mined for clues and so-called Easter Eggs, inciting countless speculative breakdowns from all corners of the internet. It’s a ritual that has become so ingrained in mainstream movie culture that watching the films themselves almost feels like a formality, a product to be hungrily consumed and then forgotten about as soon as the next big release beckons. Arguably one the biggest shifts in modern cinema has been the steady decline of event movies in favour ‘event franchise’, with Marvel’s all-conquering, ever-expanding Cinematic Universe at the vanguard of this movement.

Of the few filmmakers currently bucking this trend, Christopher Nolan is perhaps the most interesting. The artistic scope and commercial success of 2008’s The Dark Knight – at the time his biggest and most ambitious work – legitimised superhero movies on a mass market scale. Two of his next three films, Inception and Interstellar, challenged the idea of what audiences wanted from a mainstream blockbuster, while his latest, Dunkirk, has already exceeded box office projections. There is no doubting the spectacle and specialness of Nolan’s films, but his cerebral, mature approach to filmmaking feels somehow diminished by the ‘blockbuster’ label. Nevertheless, the arrival of a new Christopher Nolan film truly does feel like an event.

His resistance of 3D and shared universes is also worth noting. Nolan has insisted that his Dark Knight Trilogy existed in its own reality, wrapping up his story just as Joseph Gordon-Levitt’s proto-Robin arrived on the scene. And it’s important to remember that although Nolan produced Man of Steel, he did so as a standalone film, quietly departing the series as it retooled itself as part of the DC Extended Universe. Similarly, Nolan has never made a film in 3D, nor is he ever likely to – his favouring of IMAX not only feels like an authentic creative decision but a fundamentally cinematic one.

Nolan is also one of a tiny minority of major filmmakers publicly advocating the continuation of physical film over digital. All of this matters, but the bottom line is that people watch Christopher Nolan films because they are Christopher Nolan films, just as Marvel’s legions of fans are motivated to see the latest MCU cut partially out of a sense of loyalty to the brand. In Nolan’s case, his auteurism is the ‘event’; each time you buy a ticket to see one of his films you are participating in the unfolding narrative of Christopher Nolan as a star director. The event movie is dead. Long live the event movie.