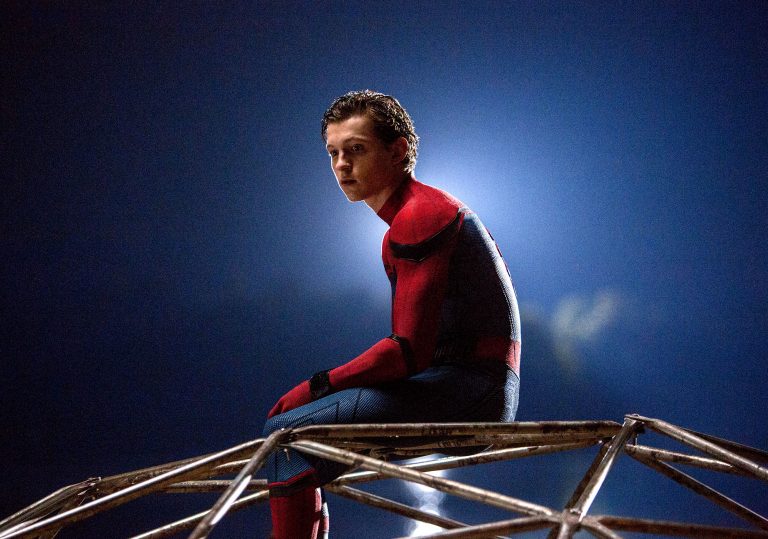 Ya did good, kid.

Can’t help but feel things are going to get serious for Spidey from here...

Grow up. Two words no teenager wants to hear, be it from a close friend, well-meaning family member or billionaire superhero mentor. But that’s exactly what’s required of Peter Parker (Tom Holland) if he’s to realise his dream of joining the Avengers’ crew. In Spider-Man: Homecoming, he initially assumes the role of friendly neighbourhood vigilante to calamitous effect, thwarting petty crooks without threatening to convince a watchful Tony Stark (Robert Downey Jr) that he’s ready for big school. It’s clear from the outset he has a lot of growing up left to do.

Eight months after the events of Captain America: Civil War, Parker is still in high school, still living with Aunt May (Marisa Tomei) and still getting used to his nascent superpowers. He’s angsty and impetuous, desperate to do good but frustrated at the lack of opportunity to repeat his earlier show-stealing exploits. He’s idealistic, infatuated and oblivious to the fact that saving the world often means losing the girl. The suit – a custom Stark Industries design with a few too many hi-tech modifications – fits him well, yet he doesn’t appear entirely comfortable in his own skin. For Parker, precariously poised on the cusp of adulthood, life is about to get very messy.

This isn’t the same old story of how Peter Parker becomes Spider-Man but rather the story of Spider-Man learning how to be Peter Parker. Spidey 3.0 is played with puckish verve by the excellent Holland, less floppy-haired and fleet-footed than his predecessors but with a certain naive, boyish charm that makes him instantly endearing and relatable. As in Sam Raimi’s hit-and-miss trilogy and Marc Webb’s unfairly maligned brace of films, we get to see Parker honing his web-slinging skills in abandoned alleyways and swinging from tall buildings in pursuit of (and occasionally in retreat from) baddies, but crucially we also get to see him working out how to be a 16-year-old kid. 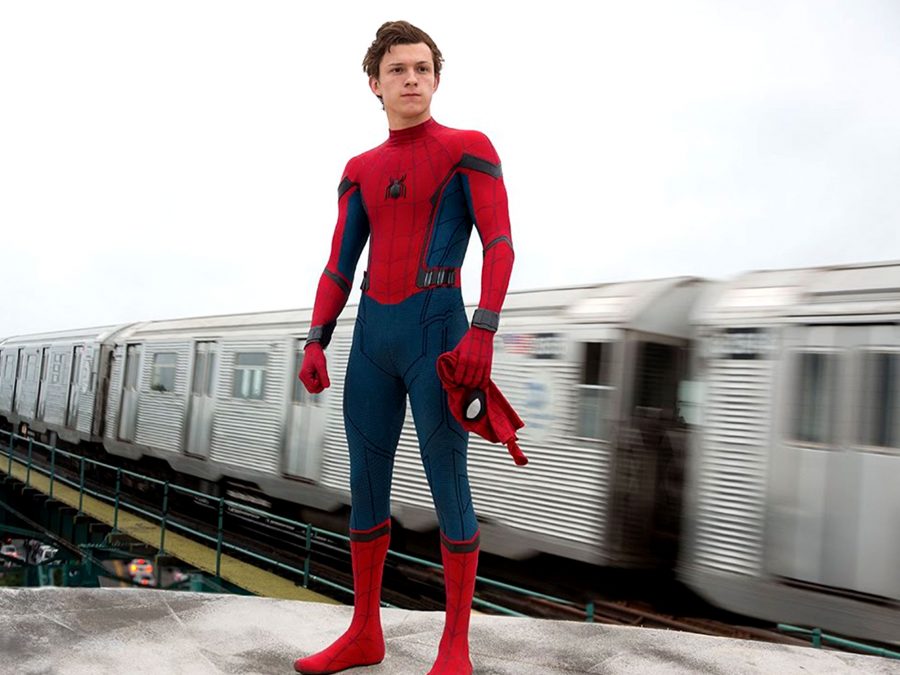 Homecoming is the first true Gen Z superhero movie, not for the simple fact its protagonist was (technically) born in the 21st century but because this Peter Parker reflects the anxieties and aspirations of today’s youth – those raised in the shadow of 9/11 who are now starting to come of age in a permanently switched on world. He’s not an authority figure or a role model but someone who thinks and acts as real teenagers do, someone prone to speaking out of turn and screwing up because, hey, that’s what growing up is all about. One overt Ferris Bueller reference aside, the film feels like it was made primarily with younger viewers in mind.

Over the course of the film Parker lets down his classmates, his best pal and practically everyone else who cares about him. For the most part he gets off lightly, save one particularly poignant scene where Stark reprimands his ego-bruised apprentice with a cutting wake-up call: “If you’re nothing without the suit, then you shouldn’t be wearing it.” He’s been told before that with great power comes great responsibility – though that timeworn superhero mantra is not repeated here – but it’s equally true that power can also come at great personal sacrifice, as Tony Stark knows all too well. 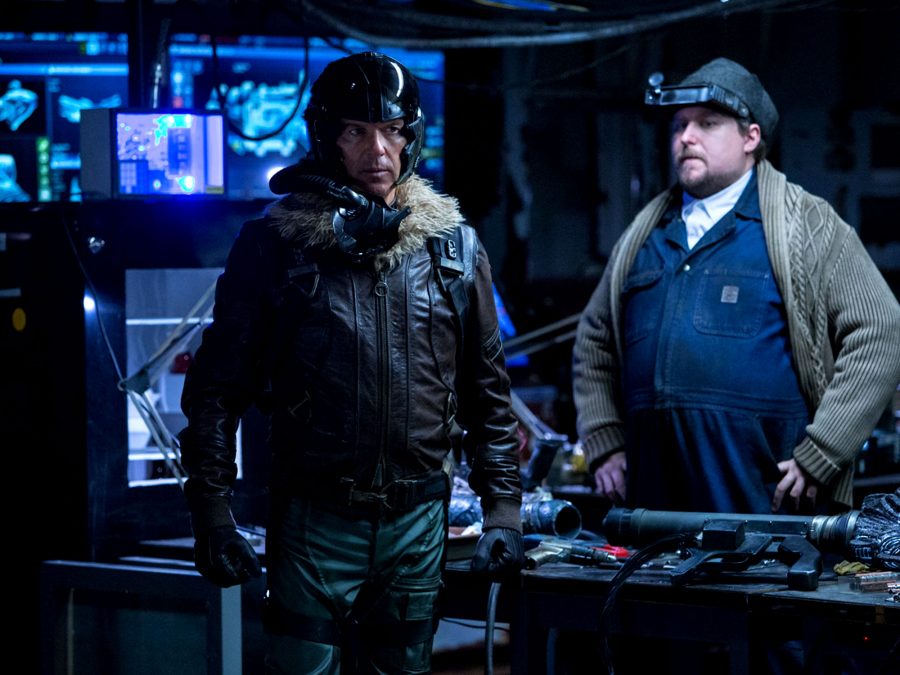 Ironically for a film about being given the freedom to make your own mistakes, Homecoming does hit a few familiar snags. Like Birdman’s mangy evil twin, Michael Keaton’s Vulture soars high and stoops low to little avail, a more serious villain than Jamie Foxx’s Electro or Rhys Ifans’ Lizard from the previous two Spider-Man films but largely forgettable and indeed small-fry enough to fly under Iron Man’s radar. That said, it’s worth noting that Keaton’s character is not an evil mastermind or a nutcase with a god complex but a regular blue-collar guy with a legitimate grudge against the slick corporatism Stark and co now represent. Read into that what you will…

Finally, a word on that subtitle and its various meanings. Symbolically ‘homecoming’ is a nod to this being Spider-Man’s first solo outing as a fully paid-up member of the Marvel Cinematic Universe. Literally speaking it refers to the annual event that traditionally marks the end of the academic year, which in this instance provides the set up for the biggest shock of this or any other Marvel movie. And spiritually it relates to a decision Parker must ultimately make about whether to return to his neighbourhood having experienced first-hand what being a superhero actually entails. For all the tough choices faced and important lessons learned, Parker’s greatest realisation is that life moves pretty fast – and he’s not about to miss it.

Ya did good, kid.

Can’t help but feel things are going to get serious for Spidey from here... 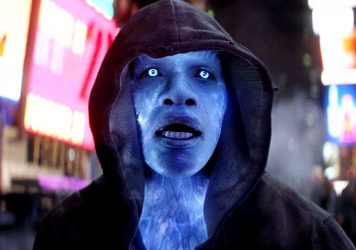