Since her last feature film, the 2012 Iraq War drama Zero Dark Thirty, Kathryn Bigelow has been keeping a low profile. But that’s all about to change with the release of her next film, which looks to be her most politically-charged to date.

Following the announcement that she would be teaming up once again with screenwriter Mark Boal for their third collaboration, a first look at the director’s upcoming crime drama, now titled Detroit, has been released.

The film focuses on the devastating riots which occurred across the city during the summer of 1967, resulting in one of the largest civil uprisings in the history of the United States.

After a number of clashes between the police and everyday citizens, the violence escalated and continued for five days, making it one of the most destructive riots the country has ever seen. This early teaser effectively sets the tone for what is one of our most anticipated films of 2017.

Detroit is set for release on 4 August, just after the 50th anniversary of the riots. 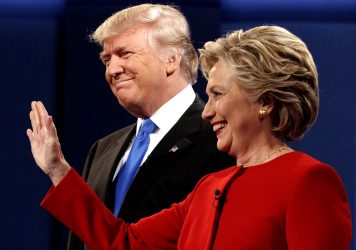