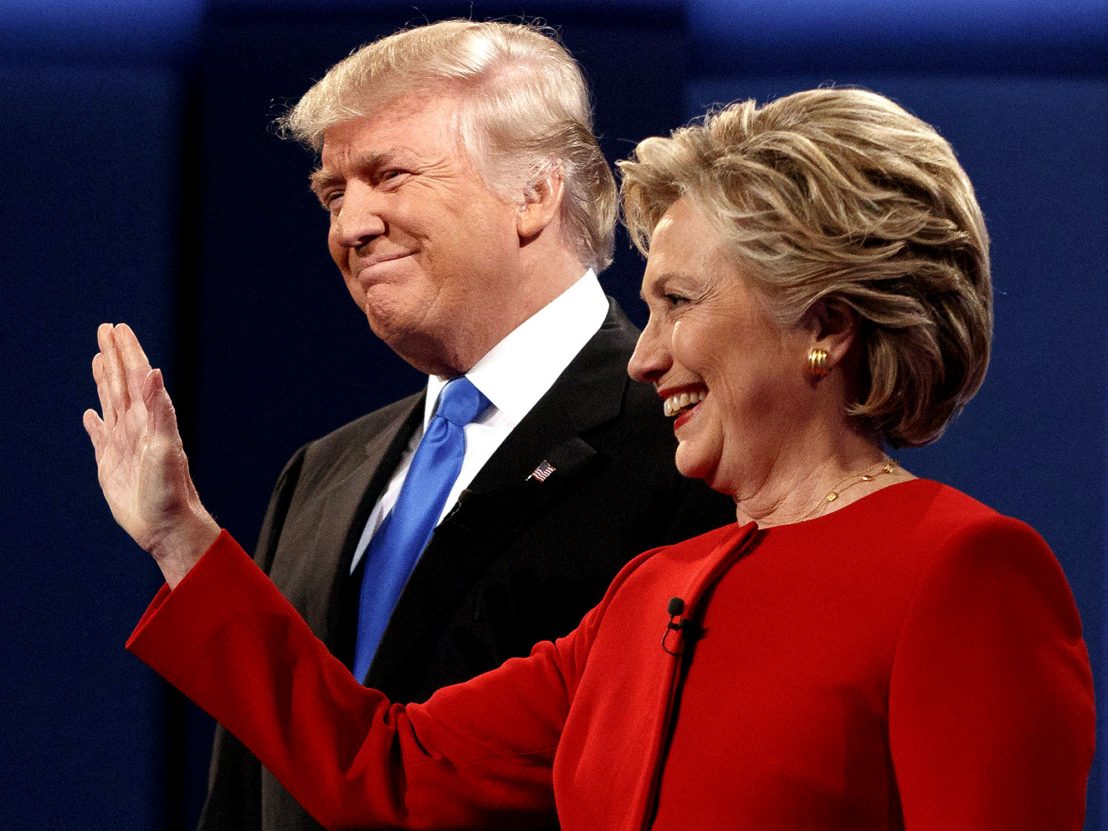 Given that the 2016 US Presidential Election saga played out like a twisted political satire, it should come as no surprise that a dramatisation of the most recent race to the White House is already in the works.

Writer Mark Boal and producer Megan Ellison, who previously collaborated on Kathryn Bigelow’s Zero Dark Thirty and The Hurt Locker, have announced that they are making an eight to 10-hour series about the fierce contest between Donald Trump and Hillary Clinton.

No network has committed to the show just yet, but it’s being developed by Boal and Ellison’s Page 1 Productions. The president of Page 1, Hugh Lindberg, is reportedly speaking to investigative journalists from New York and Washington DC to gain key insights into the election, while the project will mark Boal’s directorial debut.

Meanwhile, American Horror Story creator and producer Ryan Murphy announced on What Happens Live with Andy Cohen that his show’s seventh season will also focus on the campaign. When Cohen asked if there will be a Trump-like character in it, Ryan teased “Maybe…” The new series is set to start shooting in June and will welcome the return of stalwart cast members Evan Peters and Sarah Paulson.

It’s not yet clear whether either show will provide a literal interpretation of Trump vs Clinton, but given the wealth of available source material and the strength of their respective creative backing, we’re expecting big things from both.