What Daniel Sloss’ Netflix special teaches us about love, actually 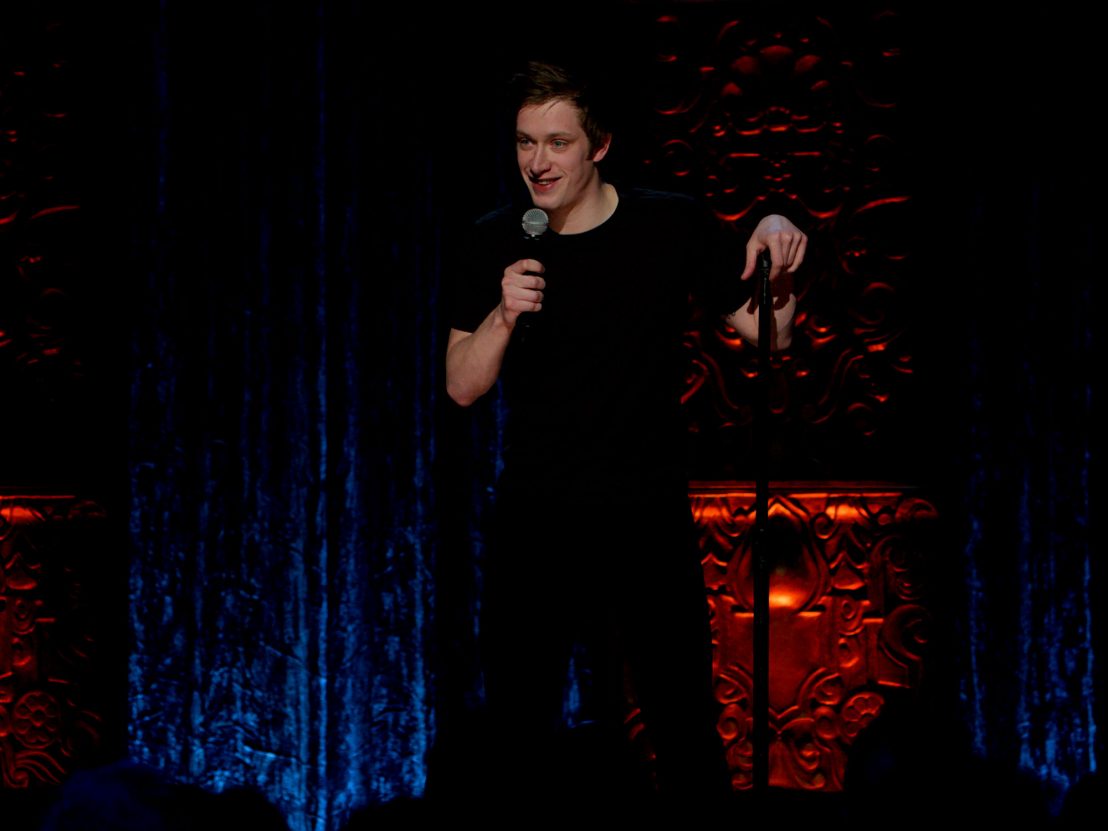 In his Twitter bio, stand-up comedian Daniel Sloss is keeping a tally. At the time of writing, it reads as follows: 10000+ break ups, 40 cancelled engagements and 54 divorces. He’s referencing, with an appropriate amount of pride, the unhappy relationships his Netflix special has put paid to, triggered by a salient part of his routine where he derides the pressure society puts on people to be in relationships, and the arrogance that entails.

“It’s not a break up show,” he explained on Late Night with Conan O’Brien, “it’s a love letter to single people.” He’s also clear he’s not denying true love exists: “Some people are absolutely truly in love. I can’t break those relationships up and I would never want to. All I’m doing is asking you the uncomfortable questions you don’t want to ask yourself and I’d bet my money on it that it won’t last.”

In his show, Sloss suggests that his generation have been raised on grossly unrealistic ideas of romance, with relationships seen as the key to solving our problems. He uses the jigsaw metaphor to explain how finding a partner to ‘complete’ you is viewed as tangible, that you aren’t whole unless you’ve coupled up. He cites the movies we’re reared on as partial culprits for this impractical ideal: “Every Disney princess has a prince, every prince has a princess, every television show or movie always has a character in it that doesn’t want to be in a relationship… but then by the end of the series, guess what, they were wrong! …My generation has romanticised the idea of romance, and it is cancerous. People are more in love with the idea of love than the person they are with.”

Realistically, he’s not wrong, but this happy-ever-after notion is increasingly being exposed as a fiction. Recent statistics suggest that 42 per cent of marriages in England and Wales end in divorce. Even though millennials are the generation of the Disney renaissance and the ’90s rom-com, they’re also the last generation to expect that someday their prince will come, or that if he does, it’ll be anything like the movies suggest. The films they’re choosing to watch are starting to reflect this.

Marc Webb’s (500) Days of Summer, starring Joseph Gordon-Levitt and Zooey Deschanel as Tom and Summer respectively, seems to have been a catalyst. The film’s nonlinear narrative means that we see the couple break up towards the start, and Tom spends much of the film trying to decipher where things went wrong. The film knowingly derides the concept of soulmates from the beginning, saying that Tom’s belief in them “stemmed from early exposure to sad British pop music.” 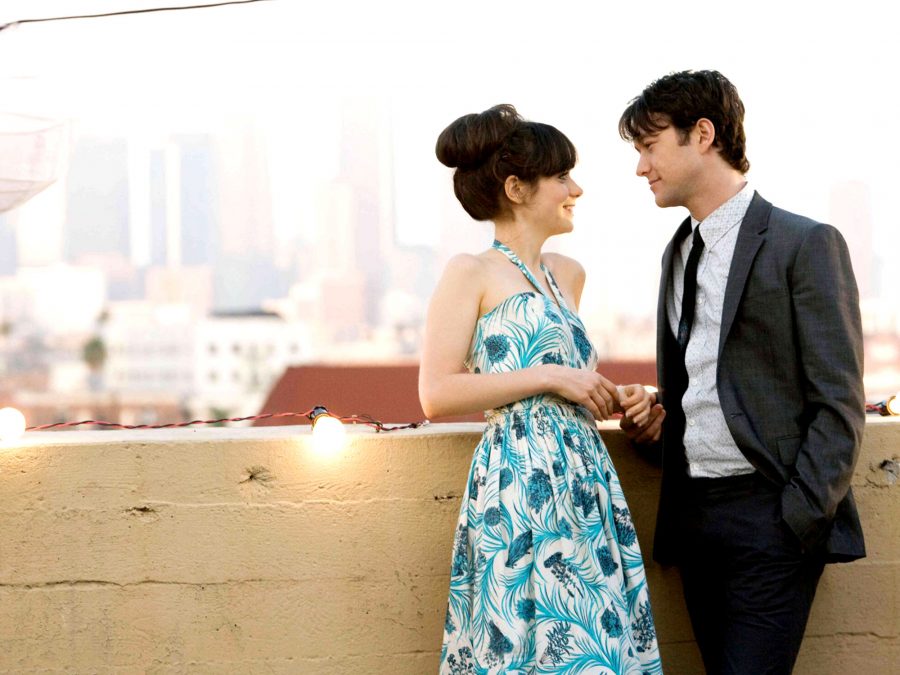 The characters debate the nature of true love at length, and although the couple don’t end up together, the film is so skilfully crafted that it retains a happy ending. When Tom and Summer eventually part ways just before the end credits, you’re not embittered towards either of them, and the conclusion makes perfect sense. At the time, this felt revolutionary.

To what extent( 500) Days of Summer really changed things is debatable, but it seemed to pave the way for a more pragmatic style of rom-com, where love isn’t perfect and characters have flaws. Films like David O Russell’s Silver Linings Playbook followed, in which both leads suffer from mental health issues. And in Richard Linklater’s Before Midnight, the lead couple who’ve been together for nine years spend the bulk of the film arguing before realising that what they have is true love, in all its shambolic realness. TV followed suit, with Netflix’s Love, Master of None, You’re the Worst and Amazon recent’s Forever depicting the problems of extensive commitment to one person.

We’ve had films that celebrate being single (How to Be Single, Trainwreck), films that see a couple fall in love in unusual circumstances (Obvious Child, The Big Sick) and arthouse films addressing the issue of the happily-ever-after myth (The Lobster). What’s more, these films are increasingly diverse – recently we’ve had Love, Simon, a gay romantic comedy not explicitly aimed at an LGBT audience, and Crazy Rich Asians, with an all-Asian cast. An all-white, all-hetero cast just doesn’t fly with audiences nowadays. It lacks credibility.

In Damien Chazelle’s La La Land, Ryan Gosling and Emma Stone’s prospective sweethearts take a while to meet – and when they do, their careers remain their primary focus. After the standard ups-and-downs of any new relationship, with a song or two along the way, it’s telling that they don’t end up together. Audiences and reviewers alike hailed the film as a thoroughly modern romance. The notion of a couple going their separate ways in order to pursue their careers seems to resonate with a wider audience than the rom-coms of the ’90s, where characters fall in love at the drop of a hat and couple up despite a lack of screen time together and the difference is stark.

So why the shift? Young people today live in an increasingly artificial world – fake news, fake filtered social media profiles – and most of them are smart enough to be sick of it. They’re also more likely to know divorced friends and relatives than a generation ago, and their needs are different – it’s no longer convincing that a partner is enough to complete you. Case in point, when Bridget Jones’s Baby was released in 2016, millennials took to Twitter, less bothered about whether Bridget found love again than they were confused about how she could afford a flat in London’s Borough Market. Millennials are seeking realism in their art, and the old style of rom-com is now viewed as fluffy and formulaic. May it rest in peace. 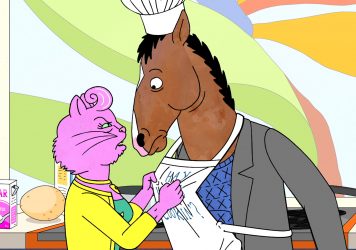