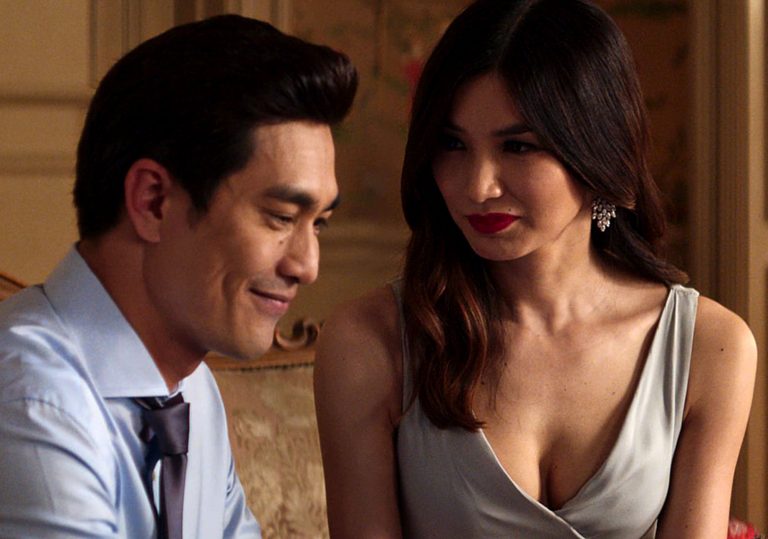 A rom-com from the director of Justin Bieber: Never Say Never?

A decadent fever dream of gorgeous people, places and things.

We’re still on a high from Jon M Chu’s swoon-inducing gem of a film.

It’s rare to see a film like Crazy Rich Asians, adapted from Kevin Kwan’s gilded, gossipy confection of a novel, so full of purpose. It sees peppy New Yorker Rachel (Constance Wu), one year into her relationship with the kindly Nick (Nick Golding), jet out to Singapore for the wedding of Nick’s best friend. When she arrives, Rachel discovers her boyfriend’s wealthy heritage and the cultural quagmire she has inadvertently become ensnared in.

Constance Wu and Henry Golding are charming in the lead roles, the former further cementing her status as a star on the rise, while Golding showing he has the wholesome, clean-cut chops to front romantic comedies for years to come. Then there’s Michelle Yeoh as Nick’s mother, Eleanor, an icy lightning rod of a matriarch, all pursed lips and poker face. Yet Yeoh never lets her character stray into dragon lady territory, Chu artfully feeding in enough moments to humanise Eleanor. Her respectful enmity with Rachel is so compelling it could fuel its own spin-off movie.

Chu works wonders with the modest budget at his disposal – just when you think they’ve surely run out of cash the film transitions to another jaw-dropping moment of visual splendour. Take the finale, where the drama comes to a head at a lavish wedding, Chu effortlessly selling the ‘rich’ part of the title. With its heady mixture of bright, comic book aesthetic and a toe-tapping, authentically Asian soundtrack, this is a film that wants you to have fun and doesn’t let up from the get-go.

If you were break down Crazy Rich Asians to its barest bones, the story might not seem quite as inspired as the jokes or the casting, but even within the usual rom-com trappings the film is boundlessly creative. The time-honoured makeover sequence, neatly soundtracked to a Cantonese version of Madonna’s ‘Material Girl’, feels different because of Rachel’s reason for changing her look. She’s not superficially beautifying herself in pursuit of self-worth, but strategically complying with the opulent culture around her.

Even when the film does brandish a genre trope here and there, its very transgressive existence – an all-Asian rom-com set in Singapore – allows it to naturally subvert expectations. It may fall prey to the odd awkward joke or saccharine moment, but Crazy Rich Asians is a blast from start to finish.

A rom-com from the director of Justin Bieber: Never Say Never?

A decadent fever dream of gorgeous people, places and things.

We’re still on a high from Jon M Chu’s swoon-inducing gem of a film. 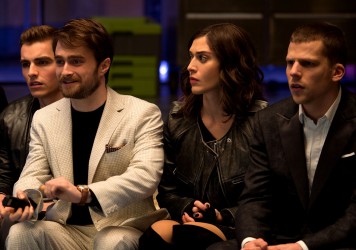 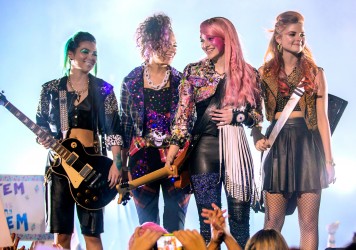