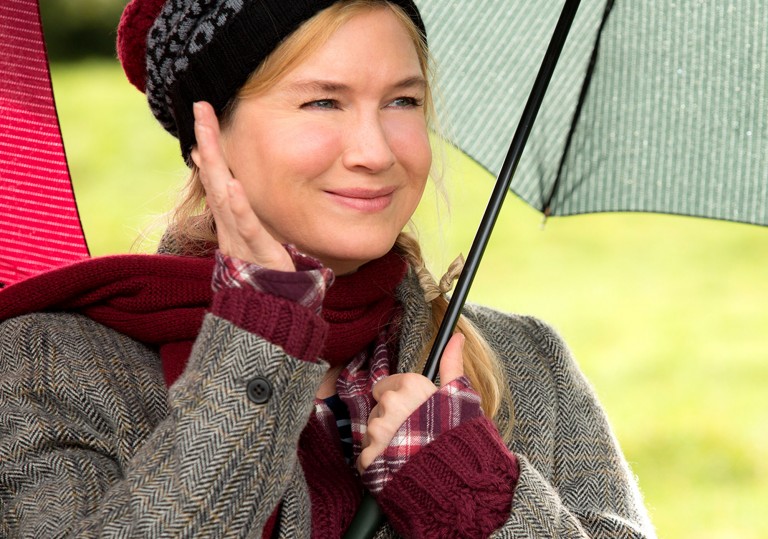 In a year of comic comebacks, this one stands out.

Renée Zellweger is back to her breezy, lovable best in this triumphant second sequel.

It’s not easy being a single middle-aged woman in this day and age (but, please, don’t take my word for it). Social expectation dictates you should be happy and healthy, preferably still career driven, but you’d better bloody well hurry up before your window of fertility slams shut. Broader romantic comedies adhere to this conservative worldview by casting older and/or unmarried female protagonists as sad, baby-crazed spinsters, often hopelessly out of touch and worthless in comparison to their younger, perkier counterparts.

What a joy it is, then, to have Bridget Jones back in our lives. A woman who makes no secret (albeit strictly in diary form) of the fact she wants many of the same things as her peers, but who crucially isn’t driven to the verge of a nervous breakdown in pursuit of the kind of superficial happiness that’s aggressively marketed to women in glossy lifestyle magazines and, increasingly, on social media. She’s neurotic, painfully self-conscious and certainly no role model, but that’s precisely what makes her so relatable and so relevant in 2016.

By and large mainstream media continues to perpetuate the lie that women do not and should not age gracefully, that in order to stave off the inevitable you must keep to a strict routine of detoxing, spin classes, plastic surgery and as much sex as your monthly data plan will allow. The message of this brilliant second sequel to director Sharon Maguire’s 2001 adaptation of Helen Fielding’s novel is simple: bollocks to all that. Life’s too short. Not that Bridget Jones’s Baby in any rush to tie up the loose ends from 2004’s The Edge of Reason. Where would be the fun in that?

At 43, Bridget is doing rather well for herself thank you very much. She’s got a great job, has finally reached her ideal weight and her love life is showing signs of recovery following a period of romantic recession. Her pregnancy, which comes about as a result of her being spontaneous and, yes, even a little careless if not totally irresponsible, is unexpected but not unwelcome. Yet “geriatric mum” isn’t quite the look she was going for, and having two men vying for her attention is less exciting and a lot more exhausting than it sounds. Still, with Mr Darcy (Colin Firth) back on the scene and dashing American billionaire Jack Qwant (Patrick Dempsey) pulling out all the stops to prove that he and Bridget are a perfect match (97 per cent compatible to be precise) things could be a lot worse.

It’s not a spoiler to say that everything works out hunky dory in the end. What is revealing, though, is the way Bridget tackles this latest personal dilemma. You might expect her to have done a lot of growing up in the 12 years she’s been off our screens, but more than anything this film reminds us how little people actually change. And in Bridget Jones’ case that’s cause for celebration, because here is a character so accepting of her flaws, so comfortable in her own skin and so consistent in her actions that you can’t help but root for her at every turn. Even when she gets it embarrassingly wrong – through all the rash decisions and agonisingly funny foot-in-mouth moments – she makes no excuses for being Bridget.

This film won’t change your life. It’s cosily conventional and not exactly radical in the way it challenges certain stereotypes of later-life singledom and womanhood. The manner in which it raises a polite middle finger to modern contrivances like algorithms and hipsters feels quaint even by the standards set by the previous films. But it is agreeably optimistic, faithful to the characters (if not Fielding’s third novel) and very funny. Above all, it says that genuine human connection only comes through being open, honest and not filtering yourself according to someone else’s playbook.

In a year of comic comebacks, this one stands out. 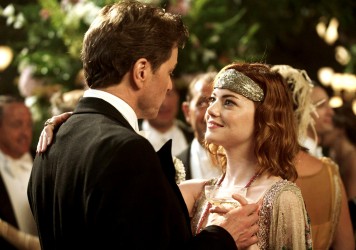