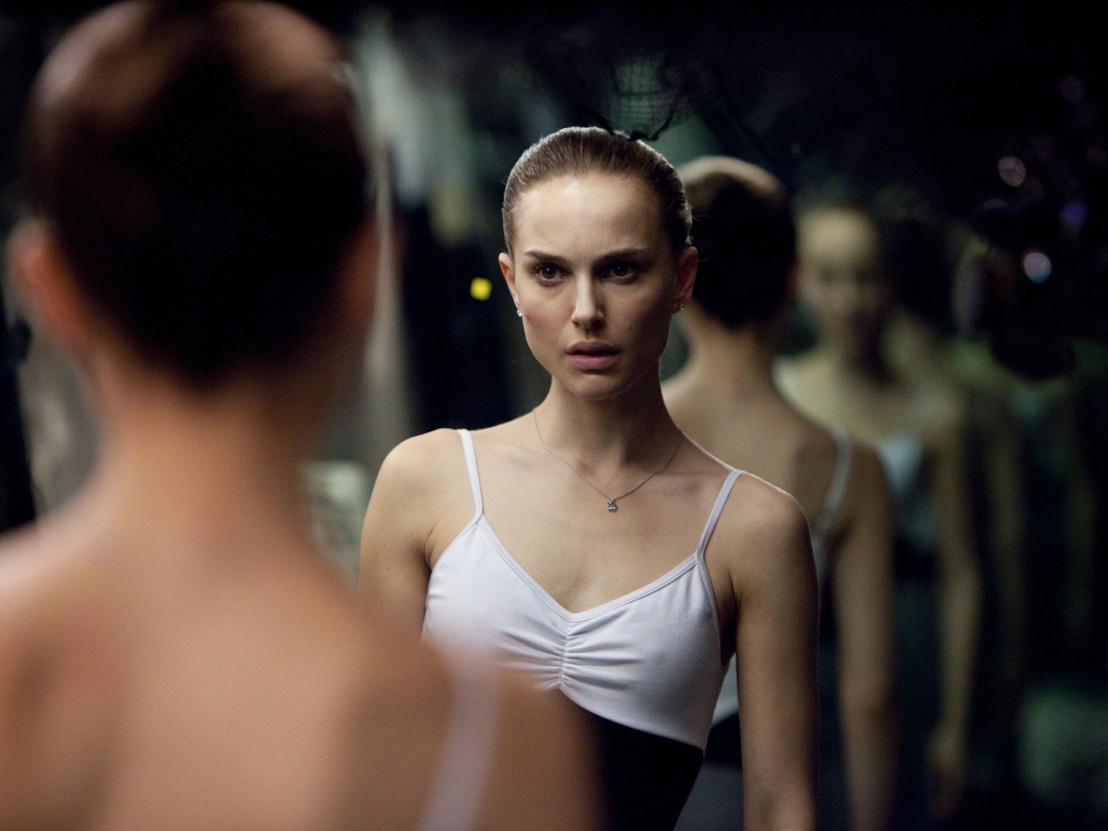 Like so many musicians of his generation, Clint Mansell had mind split wide open by watching David Bowie perform ‘Starman’ on Top of the Pops in 1972. Years later the former Pop Will Eat Itself frontman ended up trying to convince the late rock icon to collaborate on a soundtrack he was working on with director Darren Aronofsky.

It’s with Aronofsky that Mansell has become synonymous, having scored each of the writer/director’s feature films since Pi. This month Mansell is touring the UK, performing a selection of film music from his rich and varied career. Here he talks us through some of his most celebrated scores, including Ben Wheatley’s JG Ballard adaptation, High-Rise.

“Composing for film always felt like a job that other people did. I don’t really consider myself a musician, coming from an electronic, punk-rock world. It’s more about sonic collage, that’s what a lot of my early stuff was like. It was a chance meeting that brought me into this world. I could tell Darren [Aronofsky] was serious about this film, but I wasn’t sure if it would ever lead to anything because it was being made totally independently. As a first timer with no idea what I was doing, I had time to play around and figure things out.

“Originally they were only looking for me to do an original title piece, the idea being that Darren was going to license electronic music for the rest of the film [Aphex Twin, Autechre, Massive Attack feature on the film’s soundtrack]. A little like how Kubrick would do stuff with classical music, Darren would use electronic music. The film had no money so the artists were reluctant; when he couldn’t get a track Darren would ask me to write a piece and that’s how we discovered that a bespoke piece of music for a scene could work. As a result I ended up doing a full score.”

“After Pi I never thought I’d do another score. I was quite surprised when Darren asked me to do Requiem for a Dream. He grew up in Brooklyn and Coney Island and the music of his youth was hip-hop; he wanted to explore that and reflect that in the score. I wrote a lot of stuff for him prior to shooting, as I usually do. It wasn’t hip-hop itself, but it had that feel.

“Darren sent me the scene where Ellen Burstyn’s character takes the diet pills and gets all speeded up and it’s all fast as she’s cleaning up. He had placed ‘She Watch Channel Zero’ by Public Enemy under it and it was fantastic, but it wasn’t much beyond cool. It didn’t really say anything and we needed more for it to work. I was living in New Orleans at the time and he came down for the weekend to spend some time just going through the music with me. I’d given him a CD of 20 ideas and number 17 on that CD was ‘Lux Aeterna’, which became the main theme.

“We put this demo on the scene when Jennifer Connelly has slept with her psychiatrist to get money for drugs, and she comes out of his apartment and we’re looking at her as she’s staggering up the corridor of her apartment building. There’s been a thunder storm brewing for about the last 20 minutes by this stage and then the storm breaks and you have this crack of lightning and she throws up in the waste paper basket. We put ‘Lux’ underneath it and something magical happened. That was when we knew we had something.”

“This film had a long gestation period for a number of reasons. Darren was living in LA for a while and I took him to see Mogwai play one night. I’d only recently discovered them at the time but they and Godspeed You! Black Emperor were changing the music I was listening to. When I first started doing the score Darren was a bit thrown, I think he thought it sounded a bit like Pink Floyd and wasn’t sure. But he’d always say, ‘Let’s see where it goes.’

“As it took shape we talked about working with the Kronos Quartet, who we worked with on Requiem. It’s probably one of my favourite works; it turned out far better than I could have ever dreamed. We initially thought we wanted a song at the end of the film and reached out to Antony and the Johnsons to see if Anohni would be interested in writing some lyrics for it. We spent to days in the studio and it turned out great but Darren decided he didn’t want to do it because he felt it was weird having the vocal come in. But that’s a filmmaker’s choice, if it was up to the musician to make those kinds of choices there would be music everywhere. Before that, Darren had this idea of trying to get David Bowie to work with vocalisations or something that would result in an end song. We met and talked about it a few times but it didn’t come to pass in the end.

“Popol Vuh’s Aguirre, the Wrath of God score was a touching point for this film too – there’s an almost meditative feel to that music and the filmmaking is of a different calibre. It creates an experience you can join in with and I love that, it’s inspiring. Even when movie music is great, we still know we’re in a movie; it’s a bit of an emotional handrail at times. When music then comes from a different angle it changes your experiences of it. It’s not telling you what to think, it’s creating a world and your experiences are developing with what you’re seeing.”

“Moon was a particularly special project to work on, it’s still probably the best script I’ve ever read. It spoke to me so much and I really connected with it, especially on its themes of isolation and what it means to be human. Sam Rockwell’s performance is just fantastic and Duncan [Jones] was just great at letting you do what you do. It’s a little bit of that first filmmaker thing again, I think, just about the thrill of doing it. It’s not about bums on seats – something that inevitably enters the equation as time goes on – the earlier films are just about the thrill of doing it and exploring your ideas. That’s liberating. It’s like the freedom of starting out doing music – it’s based around the feeling that you can do anything.”

“Darren and I probably hadn’t been in a club for about 20 years, so we reached out to The Chemical Brothers because we thought they’d know more about that world. There were about four or five different artists that worked through that whole club night scene where Nina does ecstasy. It was more about not letting two granddads be in charge of a club scene.

“The idea to rework ‘Swan Lake’ for Black Swan was a no brainer as far as I was concerned. Nina would have been rehearsing all day hearing this music, it must have been driving her nuts. I don’t know if it’s my attitude or what but I didn’t see the point in being overly reverent to Tchaikovsky’s work. I mean, it’s fantastic work but the idea was to repurpose it in a way that people weren’t familiar with. There are no rules in music as far as I’m concerned. I think it was honouring him, really, offering a new take on his great work. To me it was like remixing.”

“Ben [Wheatley] is one of those filmmakers who’s just of a different calibre. That scene in A Field in England with the Blanck Mass music where the character jumps out of the tent is just mind-blowing. Every one of his films has given me the most vivid nightmares I’ve ever had. When I got the call for High-Rise I was absolutely made up. When you look at the ending of Sightseers or the genre twist in Kill List, these are things people just don’t do in cinema. It’s the same with High-Rise, it’s completely audacious filmmaking. Just things like using Portishead’s cover of ABBA’s ‘SOS’ – that’s exactly what I want to see in a film.

“The film is all about the building. We talked about its moving presence and it’s the building that dictates the behaviour [of the characters], it’s like the sea in Solaris. One thing I had to do was at least make sure there was some sense of optimism at the beginning of the film, create a Brave New World sort of vibe. Then sort of lay little Easter eggs of how things might quite not be what they seem.

“[JG] Ballard was something of an enfant terrible of English literature, and I read ‘High-Rise’ when I was at school studying English, even though it wasn’t on the syllabus. When High-Rise with Ben Wheatley and Jeremy Thomas came along I thought, ‘fucking hell, this is incredible’, especially because some of the Nicholas Roeg films that Jeremy was part of, like Walkabout and The Man Who Fell to Earth, were really influential in my early cinema viewing.”