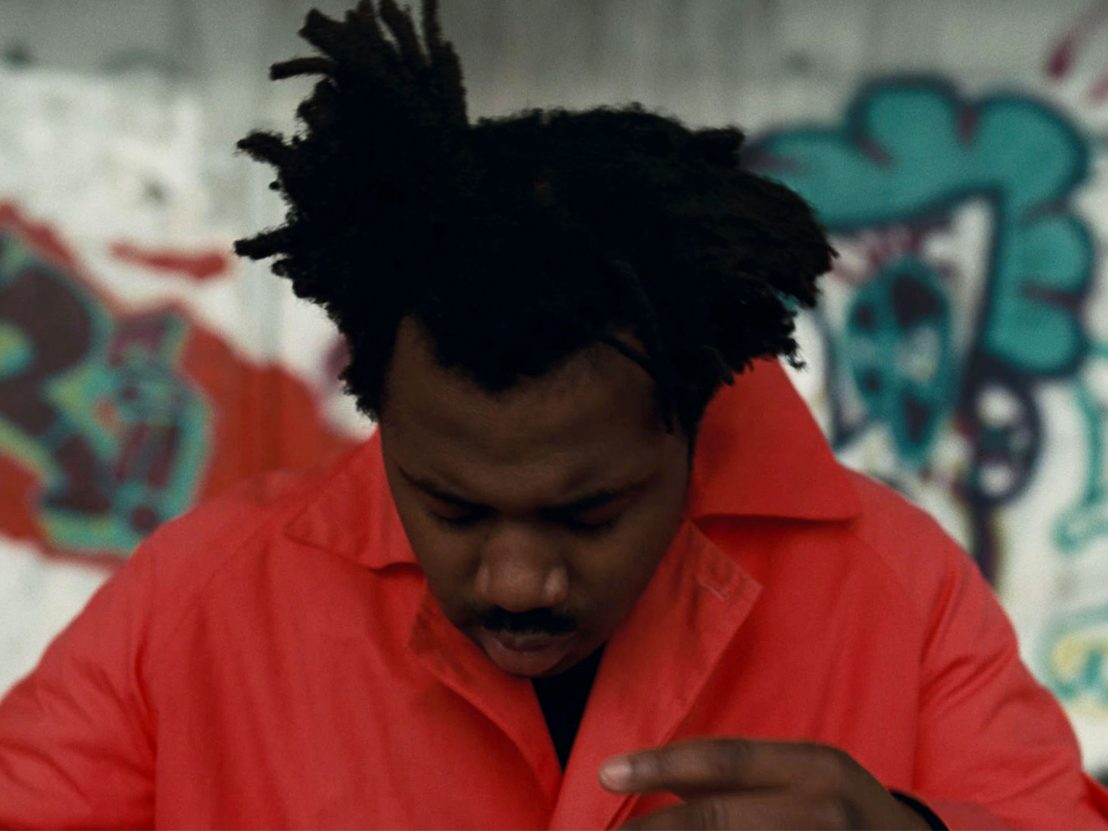 The soundtrack story of 2017 was undoubtedly Blade Runner 2049. Jóhann Jóhannsson was controversially replaced by Hans Zimmer, who remained faithful to Vangelis’ original (his Yamaha CS-80 raising hairs on the ‘Tears in Rain’ remake) but ultimately it felt stock.

While T2 Trainspotting and La La Land were a touch derivative, we liked Detroit’s celebration of classic Motown, Nick Cave and Warren Ellis’ latest collaboration on Wind River, and the ominous notes of Killing of a Sacred Deer. But none of these quite made it into our roundup of the year’s best original soundtracks…

Childish Gambino’s lyric ‘Stay Woke’ blares into the opening scene of Get Out – perfect satire as photographer Chris asks his girlfriend, “Do they know I’m black?”, before they head upstate to her family home. For the remainder, it’s Michael Abels’ sinister score warning Chris to get out, with the twangy Swahili main title ‘Sikiliza Kwa Wahenga’ (whose lyrics translate to “Something bad is coming. Run.”) sounding a lot like a lost collaboration between Ry Cooder and Don Cherry.

Another seamless blurring of music and narrative exists on Sufjan Stevens’ first contribution to a feature soundtrack; Luca Guadagnino has even said his three tracks “add another voice to the film”. The rest of the soundtrack is packed with music popular on the radio in the summer of Italy ’83, like The Psychedelic Furs, Ryuichi Sakamoto and Giorgio Moroder.

How to soundtrack a pregnant serial killer eviscerating the testicles of a vile and slovenly local DJ that bullies his senile mother? Ice-cold synth stabs and vintage sci-fi swirls does the trick, it seems. Toydrum’s chilling score gives Alice Lowe’s directorial debut an otherworldly tone while defiantly cranking up the tension. An intoxicating score reminiscent of Goblin’s heart-fluttering collaborations with Dario Argento.

This year was supposed to be a victory lap for Jóhann Jóhannsson. Instead it was probably the strangest of his professional life. He was taken off scoring duties on Blade Runner 2049 and replaced by Hans Zimmer, but at least there was mother! – except that when Jóhannsson sat down with director Darren Aronofsky and worked the score like a sculpture, they kept carving and carving until nothing was left. Instead of a score, the allegorical film demanded an anatomy of sounds, from rumbles, groans to clicks, creaks and whistles.

Daniel Hart’s bittersweet song ‘I Get Overwhelmed’ is something of an anthem for our bed-sheeted friend. David Lowery lets it play out for a full five minutes in a scene written especially for it, and, scattered like ashes, you hear traces of it across the cues. The film’s hazy, unbroken shots and minimal dialogue enables Hart’s existential score to become the lingua franca between living and dead.

Acid-tinged, thick and turbulent, Oneohtrix Point Never’s award-winning score is a true tour de force. As relentless (sometimes more so) than the narrative’s anxious rhythm, its gamified energy swallows dialogue up and spits it back out. The frenzy ends in OPN’s most tender song to date: ‘The Pure and the Damned’, a gritty, utterly flooring ballad with Iggy Pop.

Turner Prize-winner Phil Collins’ Delete Beach follows anime’s tradition of tracing eco-feminist themes with this story of a schoolgirl who joins a resistance movement in a paradoxical future. Mica Levi’s signature toolkit of tranquilised electronics and terse strings produces an astonishingly addictive musical accompaniment, rivalling even her alien-distilled work on Under the Skin, and confirming her place as one of the most original composers of a generation.

Dan Deacon lets rats infest his soundtrack in this tale of environmental racism. A system of theremins that fluctuate with rat movement, along with impulse data from brain activity, formed the rhythmic data and pitch contours of the score. ‘Horn Phase’, which hangs synthetic brass to slow panning, Google Earth footage of Baltimore, stands out, at once micro- and macroscopic. The tone throughout is emotionally equivocal, matching the narrator’s Werner Herzog-like delivery, and the city’s checkered attempts to keep ‘undesirables’ in check.

Music is the beating heart of Félicité (Véro Tshanda Beya Mputu), the single mother who will beg, borrow and steal for her son’s urgent surgery. The film might benefit from a trim, particularly when it shifts gears in the second half, but its protracted style also delivers some sensational soundtrack moments – like the remarkably paced opening scene, which introduces our free-spirited chanteuse winning over a rowdy crowd. In complete contrast, the film is interjected with a series of austere, minimalist performances by the self-taught Kinshasa Symphonic Orchestra.

Process further highlights Lemonade director Kahlil Joseph’s gift for drawing lines between film and video art; visual album and soundtrack; vernacular mapping and Afrofuturistic storytelling. The camera sinuously glides through Sampha’s life, connecting people and spaces with moments of cinematic surrealism, like the troupe of still dancers that haunt an abandoned swimming pool in Freetown, Sierra Leone. As with Joseph’s prismatic, dual-screen portrait of Kendrick Lamar’s ‘m.A.A.d’, Sampha’s album functions as the film’s text, disjunctively adapted and mixed to leaps through augmented space in the past, present and imagined. If you didn’t already know it, Joseph is the most important musician-filmmaker working today.

What have been your favourite film soundtracks of 2017? Let us know @LWLies 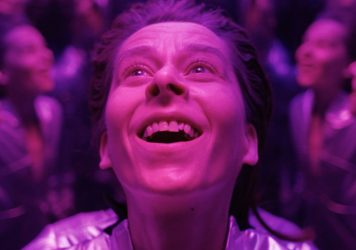 The actor, writer and filmmaker has shot a brilliantly bizarre short for the band TOYDRUM.