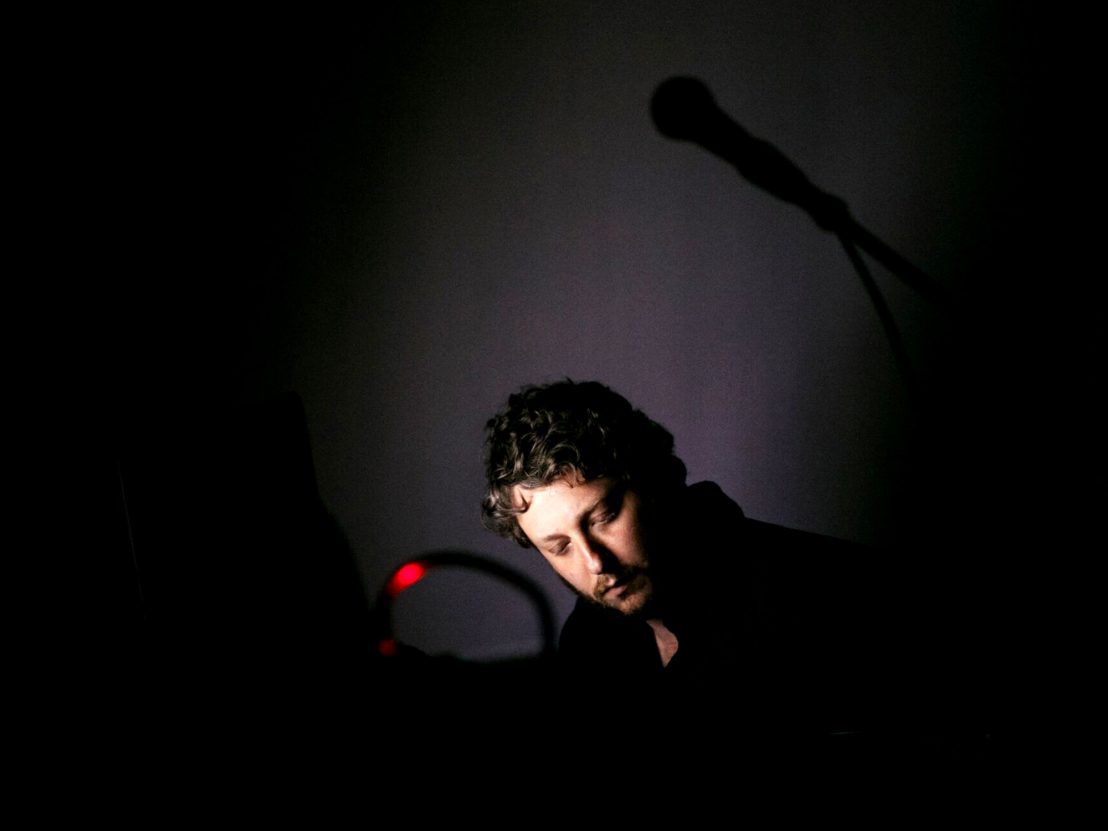 Daniel Lopatin has been writing and producing experimental electronic music from his studio in Brooklyn since the mid-2000s. Under the pseudonym Oneohtrix Point Never he’s released several critically-acclaimed LPs and collaborated with the likes of FKA Twigs and David Byrne.

In 2013 he scored Sofia Coppola’s The Bling Ring, and now he’s teamed up with New York filmmakers Benny and Josh Safdie to provide added atmosphere to their acid-laced heist movie Good Time. The result is an intoxicating blend of hard percussive beats and dreamy ’70s psychedelia, with Iggy Pop guesting on album closer ‘The Pure and the Damned’. Here Lopatin discusses his creative process and selects some of his favourite film scores.

“The process was mostly collaborative and loose. There were no queue sheets, revisions, etc. We’d get together and figure out what needed to be done, and we wouldn’t stop until we got it right. There were a few instances where I had Benny ad Josh clear out of my studio so I could do some writing on my own – ‘Leaving the Park’ and ‘Flashback’ were both made that way.

“The Safdies use temp score on an almost formal level where that stuff is actually placed very specifically and creates a cogent map of musical events, and spots to hit. But stylistically we went way beyond the temp score by just hanging out and sharing music all day. We were listening to tonnes of hard ’70s synth music; everything from John Abercrombie to Supermaxx.

“On one hand, collaborating is different – whims are set aside often, which is fine actually because I don’t tend to overrate the ‘self’ part of ‘self-expression’. Only because it tends to bring out repetition in ones ideas. It doesn’t lend itself to variety. I’m attracted to strong personalities to work with, that know what they want, but are cunning enough to recognise that I’m the exact same way and you should just let me do my thing, while artistically partying together in the process.

“There’s so many film scores that are important to me in different ways. Artemiev was my gateway drug into synth scores. Takemitsu has made some of the most soulful music for film, really in his own totally individual way. I love the impressionistic scores of the ’60s and ’70s by composers like Jack Nietzsche and Ennio Morricone and John Barry. Godard always got the best out of his composers (Duhamel, Yared, Legrand, Delerue).

“I love romantic scores with really strong themes like Badalamenti’s ’80s period. Then there’s just insane bursts of genius like Don Cherry’s stuff for Alejandro Jodorowsky, Slava-Tsukerman’s music for Liquid Sky, Ornette Coleman’s Naked Lunch score, Vivien Kubrick’s Full Metal Jacket synth score, Howard Shore’s guitar-driven Crash score. It’s endless. I love the controlled chaos of Mica Levi’s work, it’s just so original. The thing with writing a film score is, the film is the film – it’s a thing with or without me. On Good Time I was invited to contribute good chaos. Which is fun for me.”

Good Time is released in cinemas 17 November. The original motion picture soundtrack is out now via Warp Records.