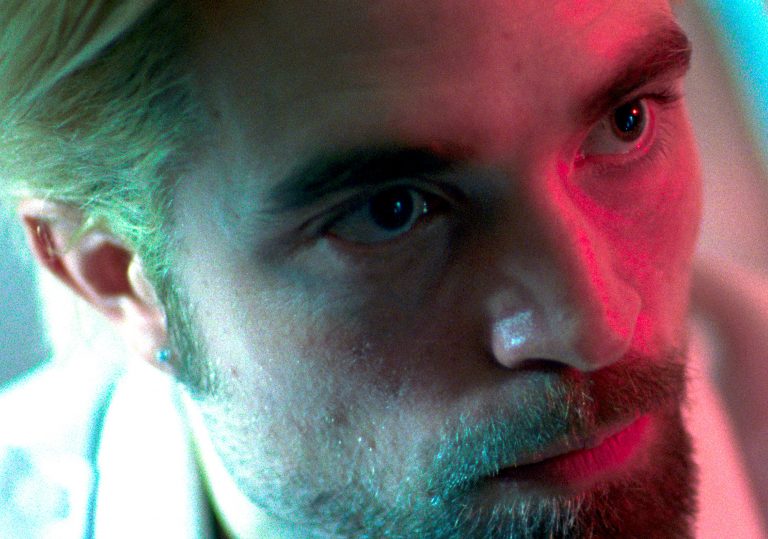 The Safdie brothers are America’s most exciting independent filmmakers.

If you haven’t already guessed, that title is ironic.

There’s a scene in Benny and Josh Safdie’s 2014 feature, Heaven Knows What, where junkie protagonist Harley (Arielle Holmes) is shown watching one of the Hellraiser sequels on TV while high. It’s a fleeting moment of escapism from the real-world horrorshow she is living, a brief intermission in an otherwise unrelentingly bleak study of addiction.

Respite is even less forthcoming in the Safdies’ electrifying, similarly downbeat follow-up, Good Time. In it, Robert Pattinson plays a petty crook who scrambles to post bail for his mentally disabled brother (played by Benny Safdie) following a comically sloppy bank job. The word ‘comically’ applies here in the loosest, most darkly ironic sense, because while there is an element of farce about the heist itself, the consequences for both men are grave.

The setting is present-day New York City, yet the film’s ultra-gritty, gutter-level milieu instantly recalls the past masters of Gotham pulp: Abel Ferrara, Paul Schrader and Martin Scorsese. The Safdies were raised in Queens and Manhattan, and they populate their film with precisely the kind of scum which the city’s most famous fictional anti-hero, Travis Bickle, so aggressively stood up against.

Pattinson’s Connie Nikas might be the filthiest of the lot – a deeply troubled, dangerously impetuous blue-collar criminal who appears to have snapped the needle off his moral compass and stuck it into his arm. The role was written specifically for Pattinson after he reached out to the Safdies expressing a strong desire to work with them, and it’s clear he relished the opportunity to put himself through the ringer, imbuing Connie with a tragic sense of despair while channelling the bug-eyed intensity of Al Pacino in his pomp. 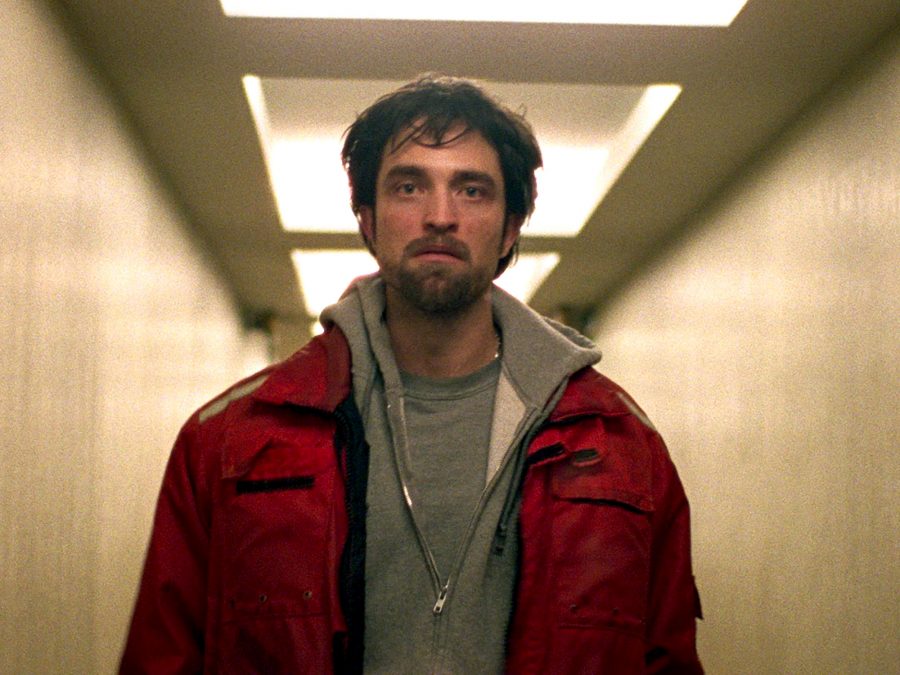 That said, for all that Pattinson is a fine actor capable of shedding his celebrity skin for a down-and-dirty picture such as this, the idea of casting a bona fide Hollywood A-lister seems directly at odds with the Safdies’ fiercely independent style. With the exception of Caleb Landry Jones in Heaven Knows What, the directors generally use non-professional actors in their films, often basing their scripts on the real-life experiences of people they meet (two years before she made her acting debut in Heaven Knows What, Arielle Holmes was a homeless heroin addict). Given that their next project, Uncut Gems, stars Jonah Hill in the lead role, it will be interesting to find out how much longer they can continue operating within their preferred filmmaking mode.

On the other hand, it’s great to see two supremely talented filmmakers finally receive the wider recognition they deserve. Not just because their work is formally audacious but because it is so unflinchingly, thrillingly true to life. Where so many young filmmakers have a tendency to wear their progressive politics on their sleeve, the Safdies address everyday social injustice in more subtle and telling ways. In one scene Connie, at his most desperate and violent ebb, breaks into an amusement park after hours in search of a soda bottle filled with LSD, and the resulting skirmish with the on-duty security guard leads to a racial profiling incident that is shocking in its normalcy.

Much of Good Time was filmed at night, and cinematographer Sean Price Williams’ decision to shoot on 35mm with a widescreen aspect ratio punches the film’s naturalistic aesthetic up several notches. Added to this, the combination of hand-held camerawork, harsh artificial lighting and an erratic grunge-synth score by Brooklyn-based electronic musician Daniel Lopatin (aka Oneohtrix Point Never) lends a heart-pounding fever dream quality to this nightmarish vision of urban decay. Yet the film never feels like anything less than an authentic trip through the brothers’ backyard. It’s hardcore stuff, and proof that American cinema’s best kept secret is well and truly out.

The Safdie brothers are America’s most exciting independent filmmakers.

If you haven’t already guessed, that title is ironic. 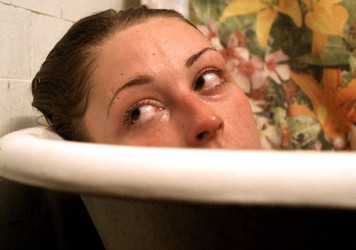