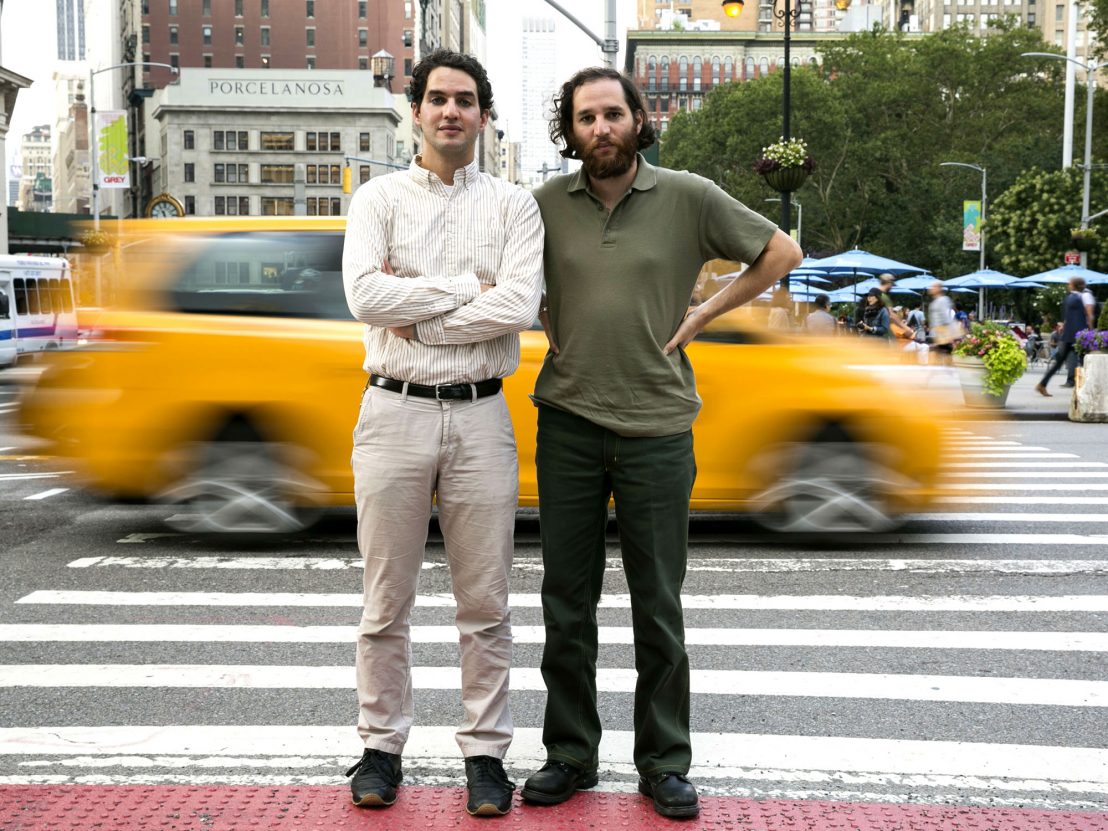 Josh and Benny Safdie are independent sibling filmmakers who were suddenly launched into the limelight on the back of a rogue email from secret super fan Robert Pattinson. Their bleak, abrasive portraits of life on the mean streets of New York City tickled his fancy, and so he became the star of their fantastic new feature, Good Time, about a tenacious crook’s spiralling descent into hell. Here the brothers talk about treating New York as if it’s a character in the movie, but a character they have cast (like many of their actors) off the street.

Josh: “I just saw Greta Gerwig’s movie Lady Bird and it really gave me an enlightened sense of the suburban plight and the entrapment of New York City. It’s a film which looks at this the idea of what New York means in an iconic sense. Being born and raised within the bubble of New York, it’s very hard to articulate what it means as an outsider. So I can’t really speak to it. It’s really just regional for us.   I’m always more interested in regional culture than I am in corporate or national culture. If you focus on a regional level, it’s always going to feel more human. There’s more room for error, there’s more room for voice. So, in a way, we’re very regional filmmakers. But as the saying goes, the micro can be the macro, and New York happens to be one of the most diverse places in the world, so the micro really is the macro in a sense.  ”

Benny: “The director Thom Andersen made this documentary called Los Angeles Plays Itself, and there’s a section in it where he talks about how New York has the very unique distinction where you can take a square foot, or one square metre photographed, and at most nine-out-of-10 people would be able to identify it as New York, regardless of any landmarks. In a weird way, the city has been synthesised by its past. There’s a soul in everything that exists there because it’s been photographed so much and so often.”

“I think that when a lot of movies shoot in New York, the unions and all the scheduling and what have you really demand a certain level of control over the city and what makes the city be a city. So what you see is a lot of films close down streets and have extras who pretend to be pedestrians. When you start doing things like that, you start sucking the soul out the city. Even though Good Time is a way bigger movie than anything we’ve done before, and we did have to close down streets at times, when we didn’t close down a street we would tell our correction assistant that normal pedestrians can walk through. And our AP is like, ‘Well, what happens if they’re in the shot?’ Well, then they’re in the shot, that’s what happens! Part of what it means to live in a city, particularly New York, is that you have to make do with what you have in front of you, so we don’t want to ever cut that out.” 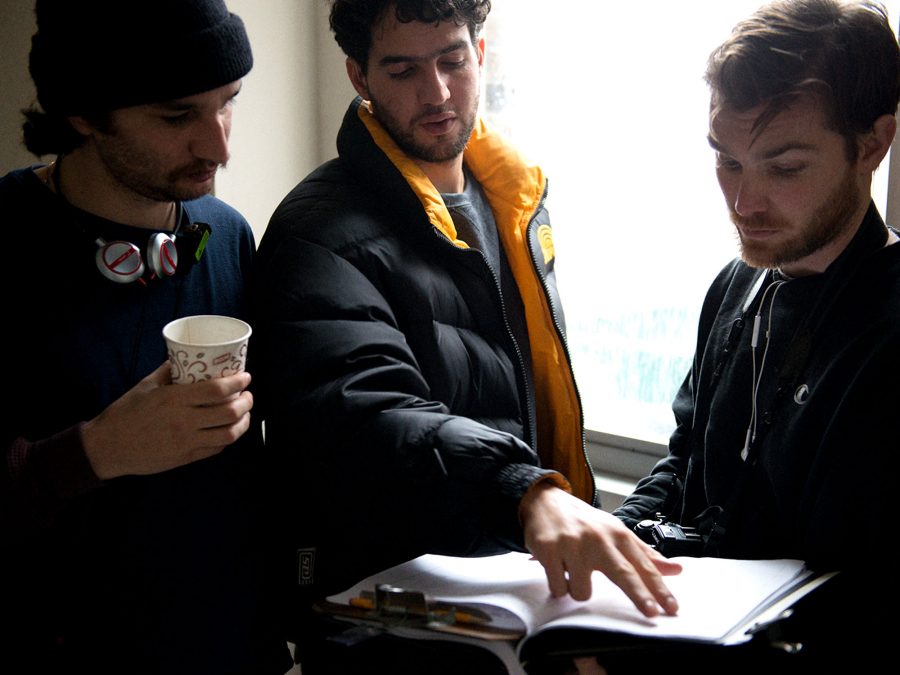 Josh: “When it comes to the city, we embrace its movement and its unpredictability. You can look at New York as a very predictable place. If you look at it from above, it’s just block by block by block. But we’re just trying to get to this idea of the experience of the city, where there are people literally five feet in front of you trying not to bump into somebody else.  ”

Benny: “Our location and our casting also feeds in to this. We called our locations manager a casting director for locations because we did this thing where, in the opening credits, we give a street-casting credit. Someone said to me, ‘I’ve never even heard of that before, why is it in your opening credits?’ and I said because it’s kind of the most important part of our process. We’re not looking for the actors who are responding to the back page, we’re looking for the actors who are living the character’s lives. Sometimes they just don’t even know it. That’s like not shutting down the street on a conceptual level – you’re bringing the street and real life to film.

“Take someone like John Cassavetes, who does kind of the opposite. He takes actors and turns them into real people. My point is that I think what the audience responds to is the vividness, the feel of the city. They’re seeing it through this regional culture, and this location, and through its people. The people are cast out of the city, they’re not brought in. Apart from Barkhad Abdi and Jennifer Jason Leigh, they’re all local actors or people living their lives and we’re transplanting them into the film. You’re responding because, in an anthropological sense, you’re looking to paint a portrait of a place. I never really understood doing it any other way.”

Josh: “At the same time, the way you’re getting access to these people, the moment you get into contact with them is when you start following them. Because you’re seeing people as you would in real life. So even though it’s a façade, because it’s a fictional film, you know that this person is coming in at this point for a reason. It still feels like I’m just passing by and following this person from now on; now I’m going to have to study him. You’re going to learn about him, in real time almost. Everything works from the top down, produced from the bottom up. Everything has to feel integrated. That’s how we capture a city.”

Good Time is released in cinemas on 17 November.