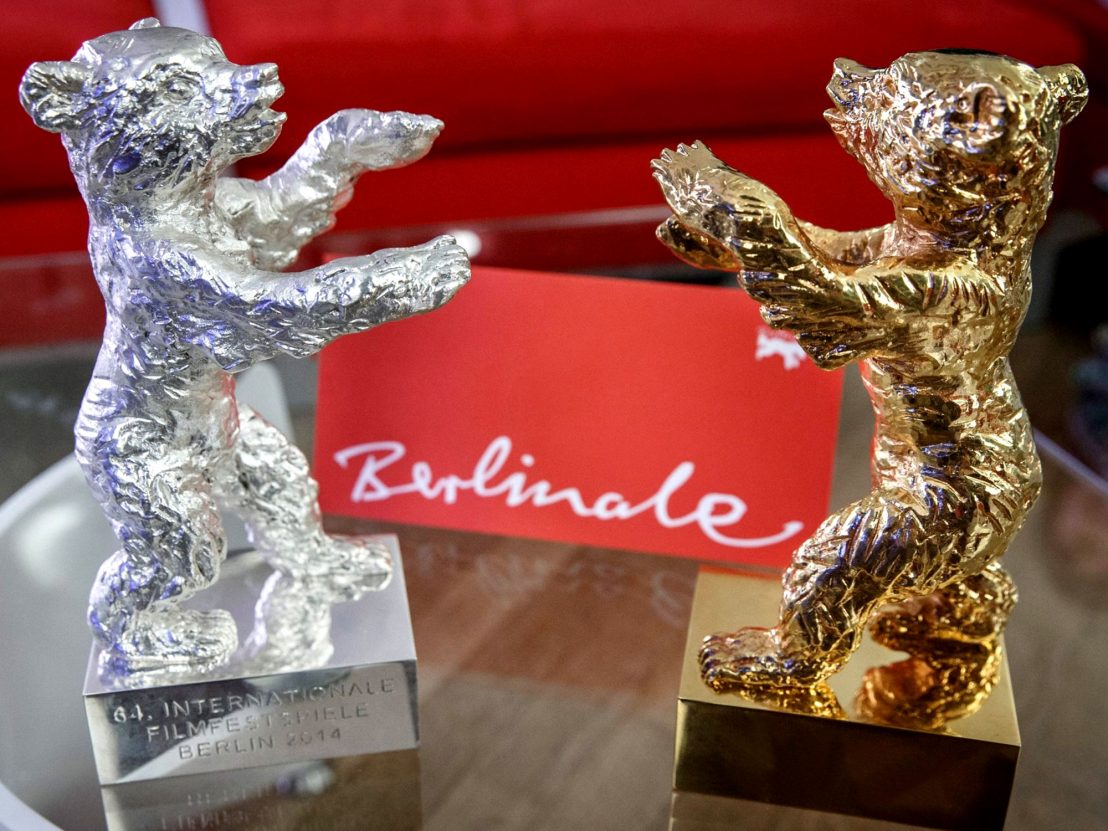 As the human race has grown increasingly (slowly, agonizingly) enlightened about the complex nature of gender, a number of tangential quandaries have arisen to reveal just how deeply the mainstream has taken the male/female binary for granted. One such example concerns awards programs, many of which have historically divided their categories along the lines of men and women, a narrow conception that necessarily excludes anyone who doesn’t see themselves fitting in to that system.

Props to the Berlin Film Festival, then, for positioning themselves as a vanguard of progressive thinking to right this shortcoming. Just this morning, the directors of the prestigious film festival issued a pack of announcements about their plans to hold a physical edition of proceedings for 2021, including the noteworthy detail that the acting honors would not be organized around gender any longer.

Next year, the Silver Bear prizes will go to one actor for Leading Performance, and another for Supporting Performance – simple as that. Whether this will result in a slippage off balance, with some years doubling up on men or women, will be curious to see. The previous system enforced parity between the gender binary, even as it failed to account for everybody beyond it.

This more inclusive system also preserves the elastic nature of the previous Best Actor and Best Actress distinctions, under which leads and supporting players were equally likely to receive recognition. It wasn’t so long ago that Samuel L Jackson was singled out for his commendable supporting work in Jackie Brown, for instance. The juries play it pretty fast and loose in general; 2011’s Silver Bears went to the full ensemble of A Separation, and both of 2015’s statuettes went to the stars of 45 Years.

The million-dollar question now seems to be which institutions will follow Berlin’s example and break down these walls. Industry activists have been imploring the Academy of Motion Picture Arts and Sciences to make this change for years, and it’s a bullet point high on the list of improvements that the festivals in Cannes and Venice could implement as well. It may not be many generations until our descendants find it weird and patronizing that we used to give out one award to a man and one to a woman. 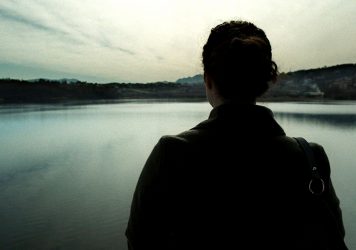 The European film festival leading the fight for gender equality

This year’s Sarajevo Film Festival presented over 50 films made by women.