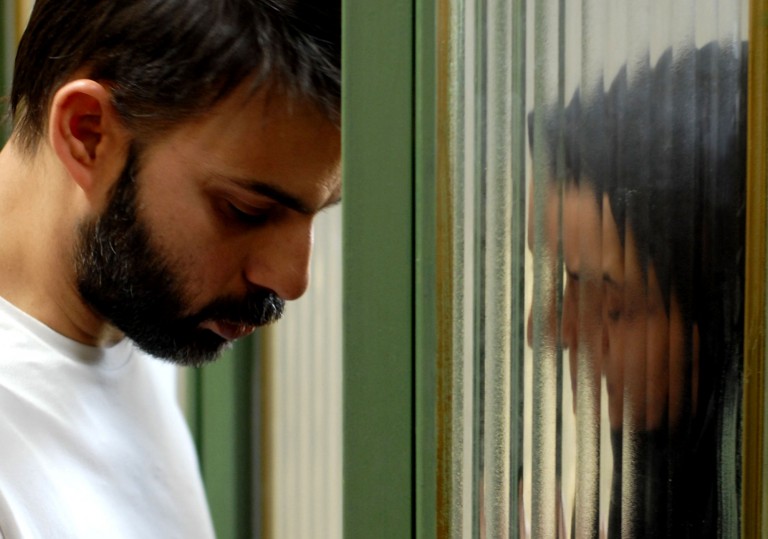 You warm to the characters, then fear for them as you come to understand what’s at stake.

A movie you’ll muse upon for new shades of meaning.

Restless for a better life and frustrated by her husband Nader’s unwillingness to emigrate, Simin (Leila Hatami) moves in with her mother, leaving Nader (Peyman Moaadi) to cope with a young daughter and senile father. To watch over the old man while he’s at work, Nader hires Razieh (Sareh Bayat,) a pregnant woman whose husband Hodjat (Shahab Hosseini) is in and out of jail due to mounting debts.

The first act presents an engaging picture of generally likeable people struggling to do the right thing in a world that hurtles along at a frantic, westernised pace. When Nadir’s father soils himself, Razieh calls a religious helpline to find out if it’s a sin for her to change his underwear. And Nader, despite the regular roastings he gets from Simin, makes quite sure his daughter grows up to be just as independent and capable by teaching her to pump petrol and stand up for herself.

But the ‘separation’ of the title isn’t just between husband and wife. It’s also between classes, as represented by the well-educated, near-secular Nader on the one hand, and the unemployed, unskilled, god-fearing Hodjat on the other. These are the also the lives they bequeath their children: one nurtured and with a future full of options; the other neglected and bound for the same drudgery as her parents. This division becomes apparent when Razieh has a miscarriage and Nader, held responsible and accused of murder, finds himself facing a possible prison sentence.

The consequent claims and counterclaims see both families sucked into a frightening Kafkaesque bureaucracy. As the story unfolds, religion, honour and justice are all put under the spotlight. A Separation is a gripping experience, far from hopeless or depressing thanks to the precision of Asghar Farhadi’s writing, the spryness of his direction and the generosity of his outlook, which can even spare a moment of sympathy for the police interrogator burdened with the case. The cast is uniformly excellent, adding to the appeal of this shrewd and subtle film.

You warm to the characters, then fear for them as you come to understand what’s at stake.

A movie you’ll muse upon for new shades of meaning.