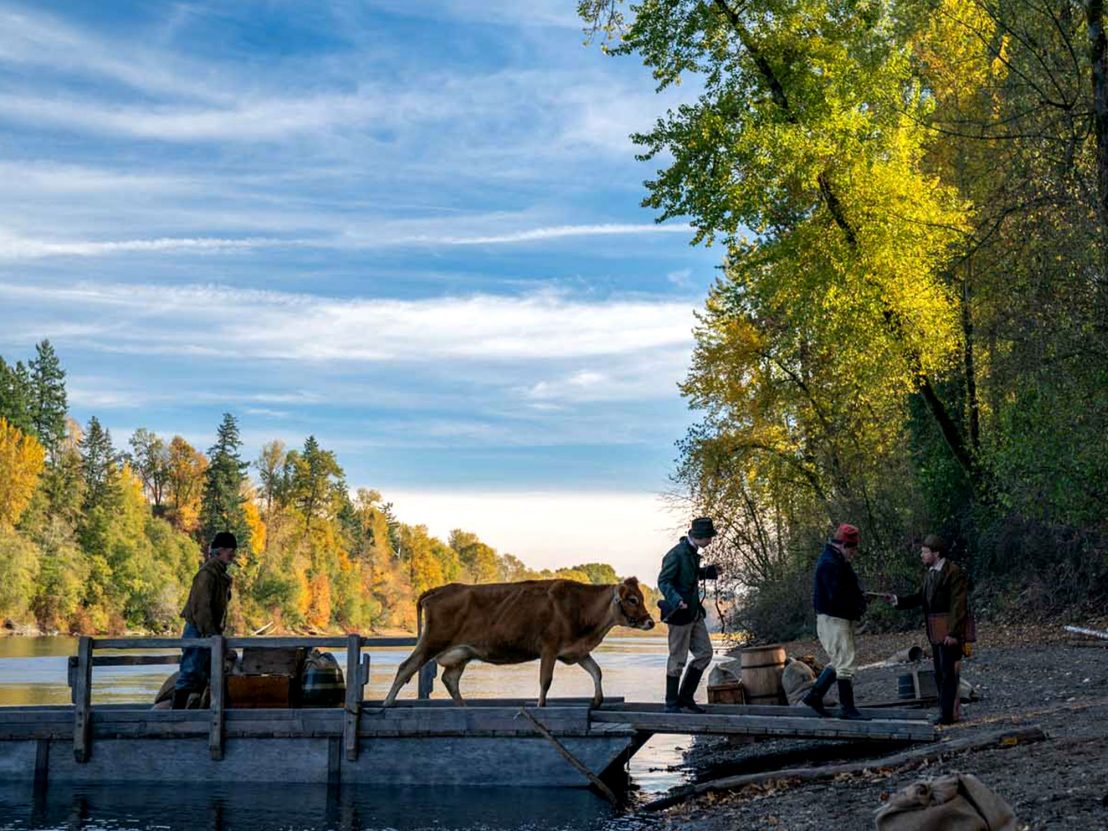 The Berlin Film Festival competition line-up has been announced and we are punching the air because there’s a new Kelly Reichardt movie in town. First Cow is based on a book by her trusted writer-collaborator, Jonathan Redmond, and follows the fate of loner cook who falls in with a group of fur trappers in 19th century Oregon.

Our other anticipated picks in what experts are calling a “stacked” programme include Undine by Christian Petzold, who is still casting a saintly glow after Transit, and whose star Paula Beer returns to play a museum guide in Berlin who vows to kill her boyfriend once he leaves her.

Then there is the presence of Taiwenese maestro Tsai Ming-liang, renowned for imbuing the minutiae of life with great majesty. His new film, Days, is about two people who have a brief encounter before their life continues as before.

Siberia sees director Abel Ferrera reteaming with his favourite leading man, Willem Dafoe, for a tale of a broken man who goes to live in a cave where he has demonic dreams.

There’s also new work from Philippe Garrel in the form of The Salt of Tears about a young man’s coming of age. Titan of the British arthouse Sally Potter is back with the Robert Frost poem-referencing The Roads Not Taken, which captures a day in the life of a mentally troubled NYC resident and his concerned daughter, played by Javier Bardem and Elle Fanning. 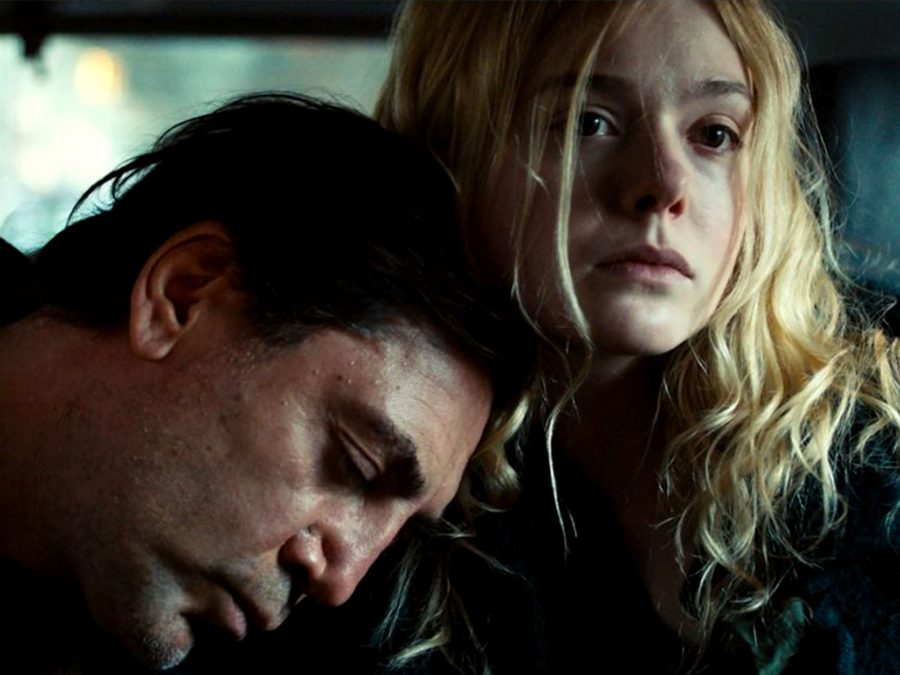 It is not a world premiere, having just played at Sundance, however we would be remiss not to mention Eliza Hittman’s Never Really Sometimes Always. Her debut Beach Rats was a mesmerising shiver of a calling card. We can’t wait to catch her portrait of a teenage girl in rural Pennsylvania trying to secure an abortion.

Check out the full competition line-up:

For more info head to berlinale.de

Kelly Reichardt blazes a trail in the First Cow trailer