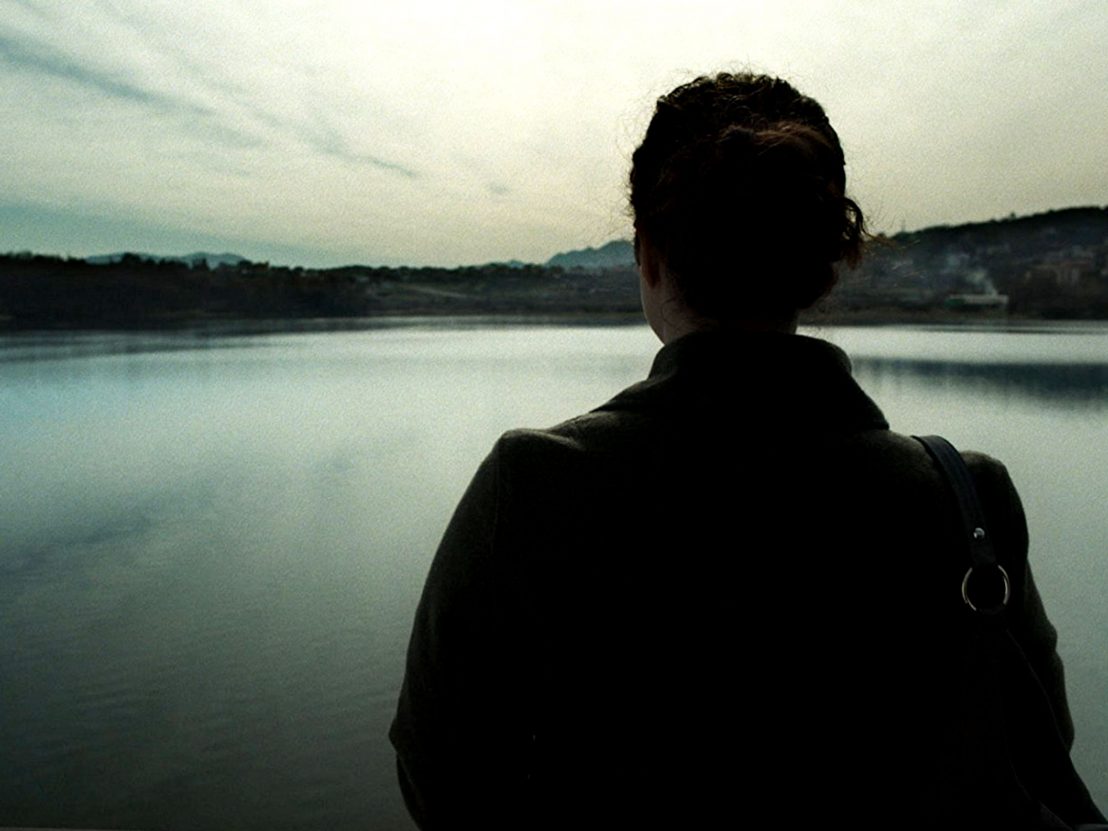 The European film festival leading the fight for gender equality

This year’s Sarajevo Film Festival presented over 50 films made by women.

Ana Urushadze’s debut feature Scary Mother won the Heart of Sarajevo award last week, neatly wrapping up the 23rd edition of the annual cinematic event held in the Bosnian capital. Urushadze was not the only female winner of the night, however, as Antoneta Alamat Kusijanović (Into the Blue), Ornela Kapetani (Daybreak), Katarina Morano (Ljubljana-München 15:27) also received awards across various categories.

The relative success of women at this year’s Sarajevo Film Festival speaks to the fact that its jury members are carefully handpicked, definitely not gender-biased and consisting of at least one woman in each of its many juries (notably Fatma Al-Remaihi, the CEO of the Doha Film Institute and Turkish actress Melisa Sözen in the Feature Film Competition program and Serbian director Milica Tomović in the Short Film Competition programme, among others). Granted, more could always be done, but this success is testament to the festival’s commitment to the championing of women in the film industry.

Conscious of the underrepresentation of female directors in major competitions at various major festivals, not to mention the lack of gender equality across the film industry, in 2015 the festival organised a high-level conference on the topic within the framework of the Bosnian and Herzegovinian Chairmanship of the Council of Europe’s Committee of Ministers, who have identified gender equality as one of their priorities. It resulted in the drafting of a Sarajevo declaration on women in Film, which includes proposed measures for achieving greater equality.

Today, a new wave of European female filmmakers are entering the discussion. This year’s Sarajevo Talents programme was opened by Austrian director Jessica Hausner. The programme welcomed for its 11th edition 46 female participants hailing from 14 countries and working across various fields within the film industry. Many of these were represented either entirely or mostly by women, such as production, screenwriting, editing and film criticism. In total, women made up 65 per cent of Sarajevo Talents in 2017.

Moreover, the Sarajevo Film Festival is committed to raising the visibility of women in film and creating a diverse blend of voices through its feminist programming. Its chief programmer, Elma Tataragić, admits that she consciously addresses this issue when selecting films, “I want to know if it’s a male or female before I watch the film. I don’t care what the film is about, but I want to know which hand it comes from.” According to her, the situation for women in film in Bosnia has improved considerably since the war, when out of a hundred feature films only two were directed by female directors. There were no female producers at the time and women were present in the film industry either as actresses, costume designers, make-up artists or on-set secretaries. The perception of women, too, was alarming, with female roles generally fitting into two character types: mothers and prostitutes.

Today, the presence of women as producers, writers and directors has risen to 25 per cent, while there are 50 per cent female students at the Sarajevo Film Academy. This change has paved the way for prominent Bosnian female directors such as Jasmila Žbanić, Aida Begić and Ines Tanović, whose work has screened in competition at the festival, as well as that of producers Amra Bakšić Čamo, Neira Hugusić and Sabrina Begović. All of these women are actively challenging the treatment and perception of women in film. And Tataragić is not the only one working hard to include women in the festival’s competition programmes – this year, the programmer of the newly established Student Film Competition programme, Asja Krsmanović, selected 10 films made by women, out of a total of 13 entries.

The Sarajevo Film Festival is a positive example of programming that is not solely based on taste, timing and politics. Women are important there. The festival is committed to championing female-driven art. With the Cinelink Industry Days and Sarajevo Talents complementing its main programmes, the festival continues its fight for gender equality by celebrating women in different ways and on different levels. It should applauded, supported and copied for it.