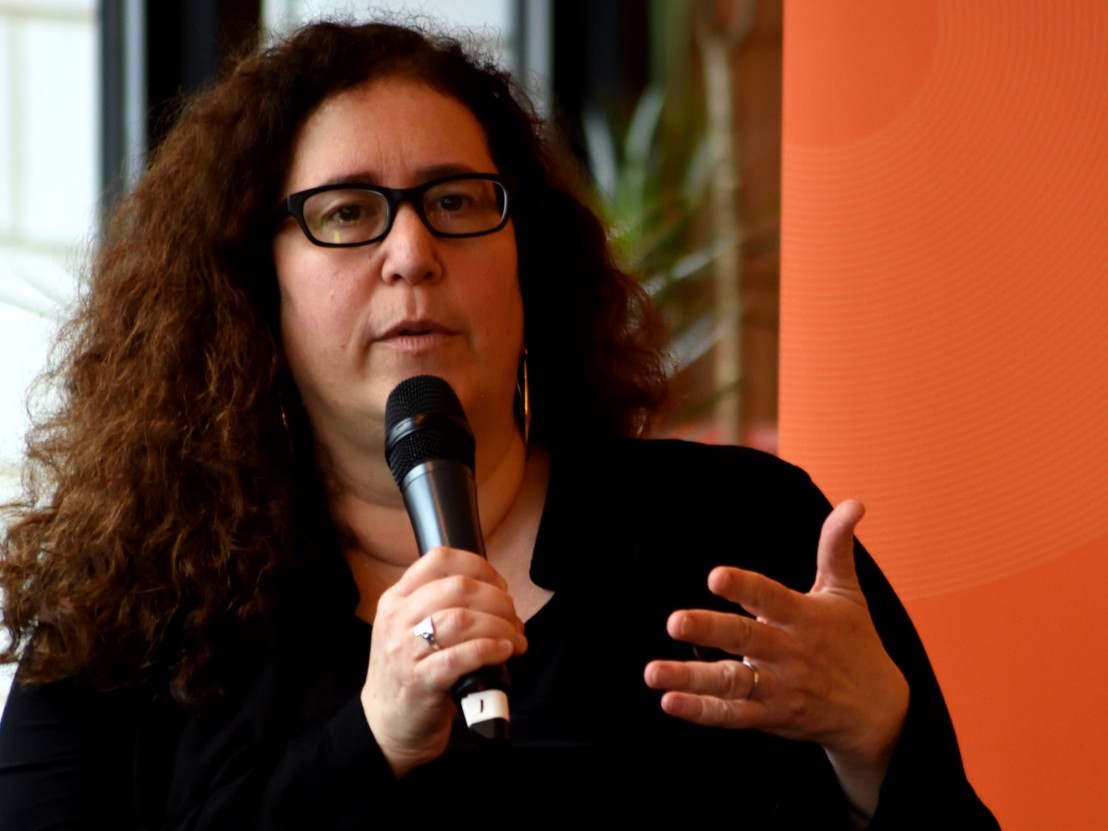 You may not know the name Julie Goldman but she has produced some of the most renowned documentaries of the last 20 years. With over 60 credits to her name (including recent award winners Life, Animated and Weiner), she is something of a luminary on the festival circuit, and at this year’s Sheffield Doc/Fest alone she has five films in the programme – an incredible number of projects coming to fruition at the same time even by her standards.

If Goldman were a man working in Hollywood you’d likely see her every year at the Oscars rubbing shoulders with the Harvey Weinsteins of the world. As things are, her relative anonymity reveals some uncomfortable truths about how women are perceived in the film industry.

Female producers of documentary have a particularly low profile, which is partly due to the fact that feature filmmaking still attracts more money and publicity. But with recent big hitters like the Oscar-winning Amy proving so popular, Goldman believes we may be on the cusp of a documentary renaissance. She is loathe to position herself as a trailblazer for women in the industry but concedes, “Maybe I should try to think of myself more like a leader, I want to help people see that this is a wonderful job. You get to enter so many different worlds, meet so many people and have such a rich experience. It’s important for women to be in a position to take ownership of the work that they’re doing.”

If we want to see more women directors being given opportunities at the very top end of the scale then women producers are likely to play a vital part. Producers have the power to get films made, which is why new companies like Gamechanger Films, run by women and exclusively financing narrative features directed by women, is a positive step forward. It’s just a pity that – for now at least – they don’t have the same level access to funding as larger studios.

Goldman has a good idea of what she thinks makes a successful producer and says that women can and should be taking on this role: “You need passion, patience and compassion because there is a lot of anxiety. Have humour, have kindness, and be a good human being. You want to find all your good traits and bring them to the work. There’s a real need for more female producers.” It’s also interesting to note that the role of producer has changed in recent years and the traditional ‘moneyman’ persona is being challenged by people like Goldman. “There’s a whole movement now about creative producers,” she says, “no one wants to have someone come to you and say ‘can you find money for me?’ you want to be part of the whole picture and part of the creative process as well.”

Will we see more women moving into producing before crossing over into directing? Goldman is certainly a mentor in the making and it seems like only a matter of time before more women join her in the top ranks. Like so many of the roles occupied by women in the film industry, however, reaching a point of balance and equality will no doubt be an uphill struggle.