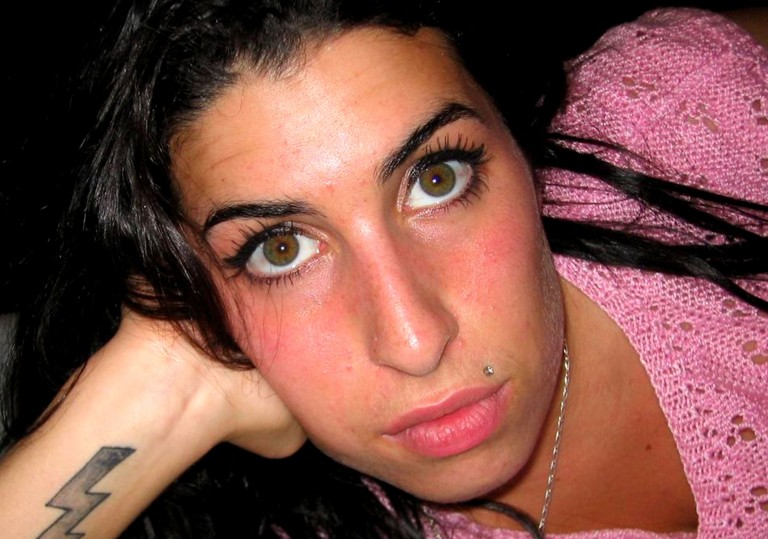 It’s undeniable that this is meticulously researched and artfully put together.

Not sure whether the research goes deep enough or the art serves the truth.

Amy Winehouse died an unnatural death aged 27 and her image is shrouded in a mythological mist. To call a film simply by her first name suggests a focus on her truest outline. No more romanticised tragedy, no more exaggerated sorrow, no more fixation on sex and drugs and jazz and soul. For heightened dramatisation, you need only have read the newspapers during the last five years of her life. Fans of her music are primed for an antidote.

Disappointingly, puffed-up melodrama is something that Asif Kapadia opts to expand on with his engrossing but somewhat pointless exercise in retracing the highlights and lowlights of a public figure already bogged down in hyperbolic projections. As with the director’s wildly successful Senna from 2010, Amy benefits from the production’s wealth of access. Present is everything from inside source stuff – voicemail messages and handwritten lyrics – to performances, video footage and tabloid photos. Basically, all the fat sucked from the body of a woman who came to know no privacy.

The documentary begins with home video footage of Amy aged 14, mucking around with mates on the staircase of a north London house. Her voice is as full as her face. Her face is different to the one the world came to know. Bulimia was a compulsion as damaging to her as heroin, crack and alcohol addictions. In unearthing and pursuing this fact of her life, Kapadia’s documentary does its best work. The rest feels like opportunistic storytelling.

The team had access to oceans of raw data, a result of “two-and-a-half years of forensic research,” according to producer, James Gay-Rees. In less steady hands this material would likely be a slurry of nonsense. Instead it is buoyed by sharp focus and churning momentum. But what exactly was being forensically researched? Not Amy’s interior life. The film delights in writing out the most ominous of her lyrics in flowery subtitles, but is only interested in her troubles insofar as they provide connective tissue to the next dastardly event or person.

The film takes a dim view of the paparazzi, who staked her day and night. Father, Mitch, presented as something of a bumbling oaf, is shown bringing a camera crew to her private St Lucia bolthole during a period of convalescence to film an opportunistic Channel 4 reality show. The message: behold the buzzards that surrounded this poor woman.

And yet it uses the material served by these forces to inform a sophisticated retelling of the same old irresistible dramatic beats. Rather than trying to tunnel inward, past music industry exploitation, family negligence, drug addiction and romantic trauma, the doc bounces off these ghoulish pivots. The portrayal of Winehouse herself is almost the negative space in between the forces around her: a victim that holds their imprints rather than anyone deeper and more autonomous.

Kapadia has his own narrative agenda and it is not determined by his subject’s emotional landscape. The gap between gawker and gawked at closes in when Amy sings, when her wicked humour and sincere passion is captured in words, in performances or in interactions with her heroes. If only this film hadn’t been so desperate to shoehorn in all the drama and had examined a more esoteric slice of her life, we might have come away with a more intimate portrait that merited such a familiar title.

It’s undeniable that this is meticulously researched and artfully put together.

Not sure whether the research goes deep enough or the art serves the truth. 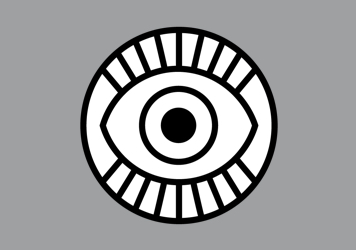