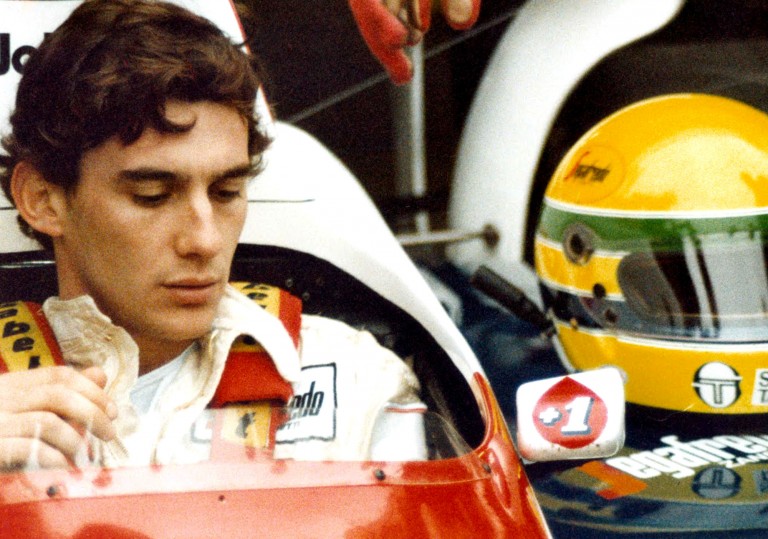 The buzz on Senna suggested it was something very special indeed.

The behind-the-scenes footage is fascinating, but there’s something missing.

Only feels like half the story. Would definitely watch the 10-hour TV miniseries, though.

Asif Kapadia, the skilled and subtle dramatist behind The Warrior and Far North, has here taken a detour from introspective fiction and turned his hand to documentary. His subject is the late Ayrton Senna (and if that’s a spoiler, this film probably isn’t for you), the Formula One driver whose fatal crash at the San Marino Grand Prix in 1994 traumatised the sport.

We glimpse Senna, the pure athlete, racing karts for the sheer joy of speed. We see inside his epic battles at McLaren with Alain Prost, team-mate-turned-arch rival. We witness his political struggles with the F1 bureaucracy, led by Prost’s fellow Frenchman Jean-Marie Balestre.

We follow the victories and defeats, the disappointments and vindication. We ride with him, onboard his Williams FW16, for those final, fatal seconds – to the Tamburello corner, where Senna’s car hit a concrete retaining wall at 135mph. Where he was swept off the course like a piece of debris.

The essence of Senna’s tragedy is how easily it could have been avoided. In this respect, Kapadia does an effective job of foregrounding the wastefulness of his death, rather than its facile romance. But there’s also something unsettling in his choice of footage – in our proximity to Senna in the moments before the crash. The desired effect may have been dramatic tension, but in reality it’s closer to ghoulish voyeurism. Just because the footage existed doesn’t mean it needed to be shared. It feels invasive, even transgressive.

Especially because the rest of the film is so tightly controlled. The payoff for getting his hands on all this juicy footage – including Senna at home, relaxing with his family or flirting with the women who found him irresistible – is that Kapadia has made an authorised biography.

It might not be a deal with the devil, exactly, but Senna is certainly hagiographic. Serious questions about his conduct, his disregard for safety and his racing tactics are airbrushed. Senna may well have been a victim of F1’s politics in his time, but it’s also clear that he learned to play those games as well as anybody. Just ask Prost.

The real disparity is Senna’s failure to achieve on film what the racing driver did in life: transcend the sport that made him famous. Senna was bigger than F1, especially in his native Brazil, where he was revered as a symbol of national pride at a time of intense political uncertainty. In death he achieved something close to martyrdom.

With more honesty, more complexity, Kapadia’s Senna might have told that story. As it is, it’s a consummately produced sports documentary and a credit to the power of research, but no more.

The buzz on Senna suggested it was something very special indeed.

The behind-the-scenes footage is fascinating, but there’s something missing.

Only feels like half the story. Would definitely watch the 10-hour TV miniseries, though. 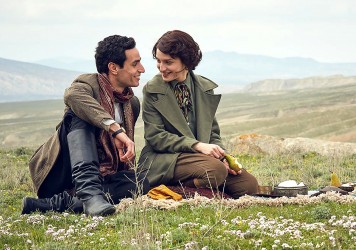